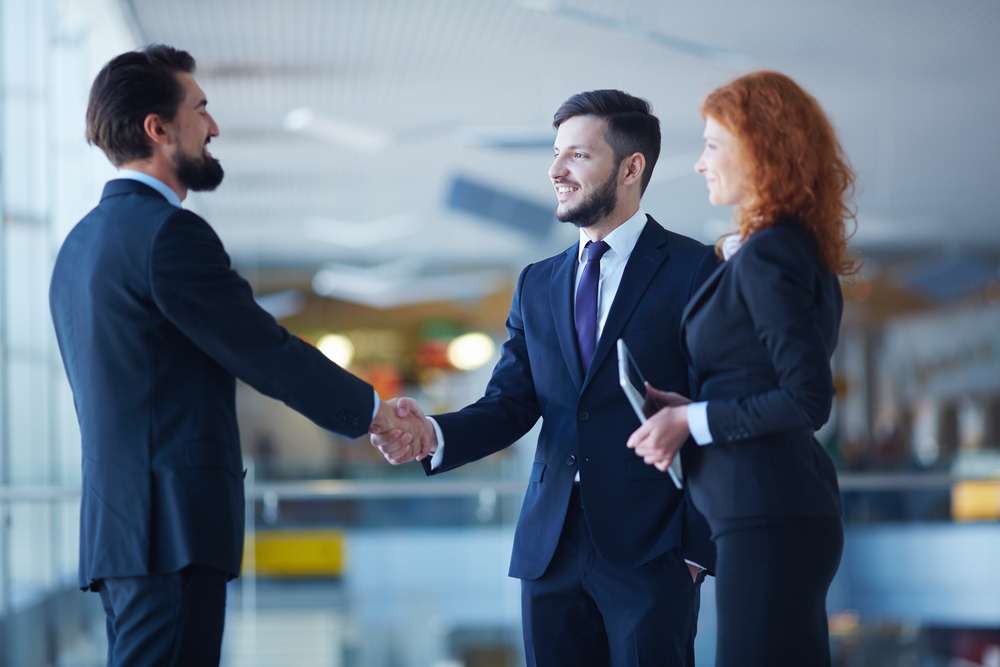 In the span of a decade, the term ‘blockchain’ has evolved from an ambitious vision shared among a shadowy cult of cryptographers and software developers into something potentially transformative that no senior business executive can ignore. So much is this the case that nine in 10 executives say their bank is currently exploring the use of blockchain technology. 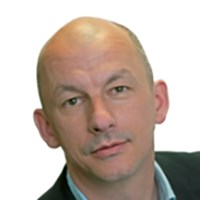 Despite all the talk around how blockchain could revolutionise the world of finance, we’re yet to reach the critical adoption phase. A criticism often levelled at the private blockchains employed by banks and financial institutions is that they reflect ‘a solution looking for a problem’. The frictions the technology purports to solve – such as more transparent and verifiable database updates and faster, cheaper cross-border payments, are more inadequacies in existing systems rather than fatal flaws.

With innovation and development in the space moving at a ferocious pace, 2018 could be the year that financial services firms finally seize the blockchain opportunity. It’s estimated that businesses that are able to employ these solutions seamlessly across their back and middle office operations could realise savings of more than 30% – a huge and potentially transformative margin.

Chained to the past

The concept of blockchain emerged from a libertarian, crypto-anarchist movement designed to displace the established economic order. It’s with a tinge of irony, therefore, that financial services companies today line up to reap the benefits of distributed ledger technology (DLT). Given this unusual history, why do enterprises even need blockchain?

Andrew Keys, of blockchain software company ConsenSys, offers a useful perspective here. He said: “As the internet resulted in a digitisation of information, blockchains result in the digitisation of trust and agreements.” To businesses for whom trust and agreements are absolutely fundamental, blockchain presents an attractive proposition. Integrating blockchain with their existing processes to make their operations less labour intensive and more transparent and verifiable, could indeed revolutionise how they do business and help them prepare for a new era of hyper-connectivity.

Cutting through the noise

The past year has brought a lot of attention to the blockchain space. Exponential growth in the price of bitcoin (followed by a sharp retracement), blockchain start-ups raising eye-watering investment sums through ICOs and, for a brief moment, a rally in the price of Ripple’s XRP token meaning its co-founder had greater wealth on paper than Google founders Larry Page and Sergey Brin, all served to attract the media spotlight. Despite the euphoria, in a business context we’re still very much at the ‘proof of concept’ stage, with a growing list of trials and initiatives but lacking an exhaustive list of everyday use cases.

If blockchain is indeed the solution to enterprise bureaucracy, how long before it becomes the industry standard? Gartner’s hype cycle [see image below] can provide a useful guide here. We’ve seen the innovation, the slew of developers leaving more established technology companies to join the blockchain revolution, and the inevitable inflated expectations over what rewards blockchain could bring. However, sceptical remarks and doomist predictions from a range of industry leaders – not least Jamie Dimon and Charlie Munger – show we’re yet to see the industry fully embrace the technology’s fundamental value proposition.

Yet this pessimism isn’t reflected in analyst predictions. With IDC forecasting enterprise spend on blockchain to reach $2.1 billion this year and with more concrete use cases and benefits, we may still reach the ‘slope of enlightenment’ that leads to a new paradigm of large-scale industry adoption before too long.