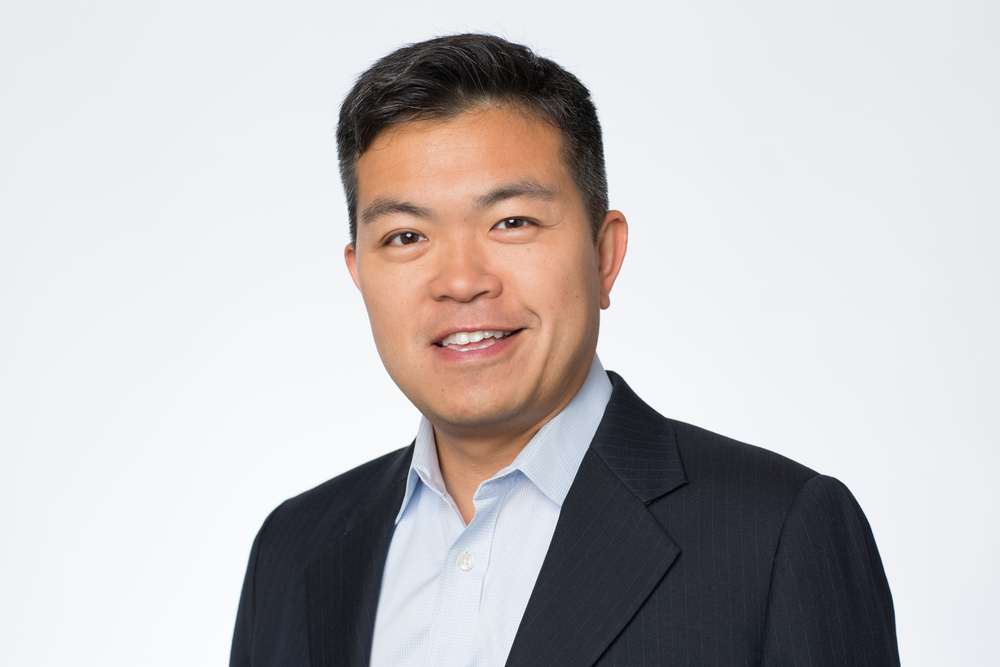 Nearly a decade since Bitcoin’s first release, fintech innovations are on a global uptick. The popularity has been particularly prominent in matured markets such as China and South Korea with the rest of the world hot on its tails.

From transferring assets across borders to donating to entities without anyone knowing, the list of creative uses for cryptocurrency is endless.

As such, it is no doubt that established financial services institutions around the world are picking cryptocurrency to close transactions and companies are creating their own virtual currencies unique to their brand. Recent years have even seen the crypto craze transcending business uses, with prolific footballers such as James Rodriguez and Michael Owen announcing their foray into the crypto world.

The popularity of cryptocurrency is only set to grow further over the years, and we are likely to see more and more companies moving into the trading and mining direction.

This calls for platforms to support the processes and more often than not, data centre providers are called into the narrative to provide the required solutions.

Sustainability in the time of cryptocurrency

Unlike traditional money which is created through central banks, cryptocurrency is “mined” through network participants who chronologically order transactions.

By its very nature, cryptocurrency mining is an extremely energy-hungry process, demanding large amounts of power to enable miners to comb through millions and billions of combinations of letters and numbers to identify their ‘winning ticket.’

Running purely on electricity, the computational power of the cryptocurrency network has proven to be a challenging one to measure.

Research predicts the energy usage of the global Bitcoin network has doubled in the last six months to at least 2.55GW of electricity, suggesting the power demand could very easily triple by the end of 2018. To put that into scale – the Bitcoin network alone is consuming as much power as the entire country of Denmark every year!

With consumption levels at this scale, it isn’t hard to see why this is swiftly becoming a topic of significant interest globally.

Cryptocurrency mining processes, are generally not housed in conventional data centre facilities. They traditionally run out of open-air rooms which are chilled – either through cooling systems or from climatic conditions in colder countries – as they are much more cost-effective. The long-term sustainability of such operations, however, is questionable and hard to predict.

While cryptocurrency mining can technically be housed in conventional data centres, the associated costs are a hurdle that need to be addressed.

Conventional data centres come with a slew of added benefits such as security, power, cooling, connectivity, reliability and – depending upon size – physical security. These offerings also come with a price tag that might not be suitable for institutions dabbling in cryptocurrency.

Building a full-sized data centre to purely serve cryptocurrency mining is not a viable option or wise investment given the uncertainty clouding this industry at this stage.  Established financial services institutions expanding into cryptocurrency might find it easier – and more cost-effective – to leverage the data centre services they already possess to support their mining processes as well.

With mining becoming more complex, crypto enthusiasts, who are traditionally used to quick, easy and instantaneous methods, are increasingly moving away from using decentralised computer networks towards specialised hardware grouped in a single location.

As a result of this, data centre providers are required to bear the responsibility to fight the energy consumption cryptocurrency mining is creating.

Data centre requirements and standards must evolve in tandem to support this new, high-powered industry. Managing this increased power surges requires advanced technologies that are able to compute at the same performance level, at higher speeds and increased efficiency. This includes boosting security measures such that encryption standards are able to ensure that all transactions are protected.

Providers must also look into improving their software management tools to quickly and efficiently identify and distribute power across servers.
Most importantly, sustainability measures must take a front seat in dealing with the proliferation of cryptocurrency mining. ‘Green’ solutions will no longer become a necessity rather than a nice to have that it once was for data centre providers.
New cooling technologies such as immersion cooling are becoming mainstream to help with the monumental energy consumption of this industry.
As it stands, the long-term success of the cryptocurrency industry is still a mystery but all the signs are pointing towards these virtual currencies standing their ground as a viable, popular form of currency for time to come.