CSDR: how penalties and mandatory buy-ins will hit banks 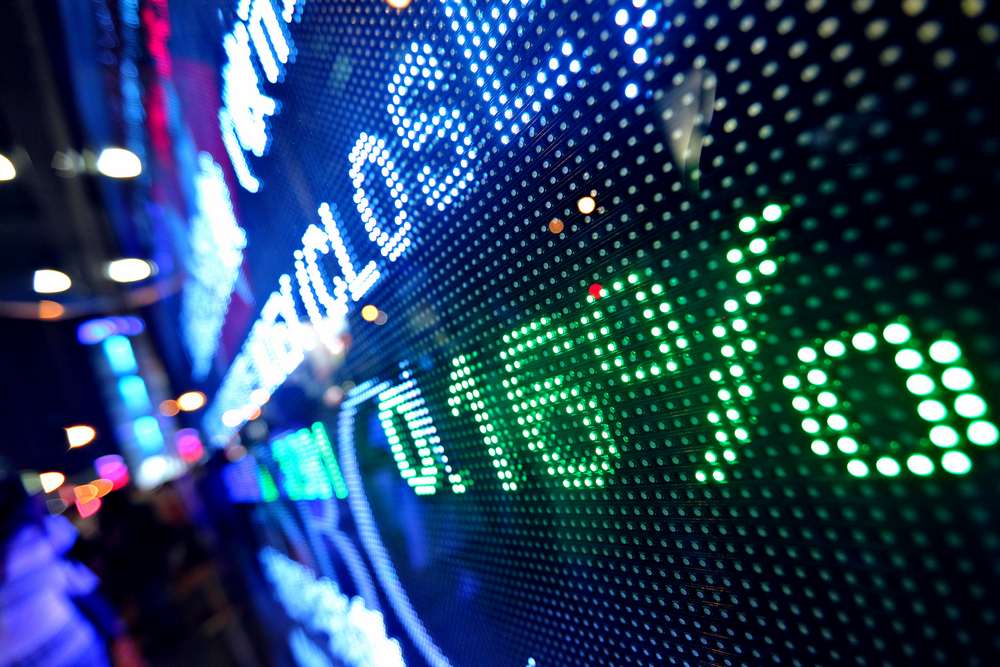 By Kerril Burke, CEO of Meritsoft

What trades will we have to pay penalties on and how much will we need to pay? Which ones are we at risk of being bought in?

Which ones will we have to buy in our best customers on? A roll of the eyes followed by an inevitable sigh and a bloated puff of the cheeks may be the least of the reactions. The response of all too many financial institutions when hearing news of yet another piece of regulation. But certain rules, perhaps more than others, go to directly to the heart of a bank’s profitability and client relationships.

Take the Central Security Depository Regulation, more commonly referred to as CSDR. Far from being another way for politicians to squeeze more revenue out of market participants, on the penalties side, this rule has been constructed in a way that means one side gains, and the other loses on a “fault” basis. 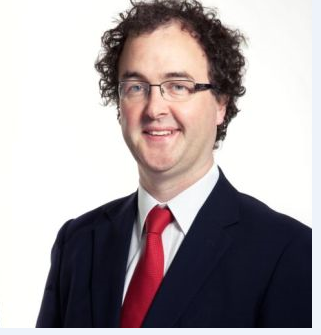 In basic terms, CSDR will require impacted European CSD’s and ICSD’s to apply financial fines for failing to complete transactions on the Contractual Settlement Date and award these penalties to the other side of the transaction. Instead of having a formal agreement between the buyer and seller, there will now be a legal obligation for one side to pay a penalty fee, while the other side receives cash if the trade is not settled on time where they are settling through an impacted CSD or ICSD. Worked out on basis points, these penalties are dependent on the type of instrument transacted, with different rates applying to Equities than to Corporate Bonds, Government Bonds etc.

The problem is that there could, of course, be any number of factors as to why a trade fails to settle. It may be something fairly straightforward such as one side failing to instruct an order to be placed at a certain time. It could be something far more disconcerting, such as the buyer of the security not having enough cash. Conversely, and this the major headache facing banks, the seller may not actually have the security to sell. Or, more likely, may not have enough of the security to fulfil the full delivery obligation and hence fail to deliver the full amount unless a partial settlement is agreed.

However, we all know that in many cases the CSD member receiving the charge may be acting not on its own behalf, but on behalf of their customer. The question then becomes – who should pay the penalty? Should the CSD member being required to pay the penalty pass it on, even though the penalty arose due to an end customer issue? Even more complicated is the question of who should receive the penalty when a credit is received? Even if a firm accepts charges and therefore accepts credits, the question then becomes can it do so due to Client money and other similar regimes?

It’s complex right? And Penalties are by no means the only element to be dealt with. “Mandatory Buy ins” are also being introduced, whereby the buyer of Securities will be obliged to Buy-in their counterpart according to rules. These will not go through CSD’s, but instead be direct obligations between the trading counterparts. Therefore, any situation where a firm can’t deliver what it has promised starts to unravel the inherent complexity of CSDR. For example, firms often sell a security in the hope that the price would fall in order to make profit. However, what happens if the price moves in the other direction, and the firm gets caught on the wrong side of the trade? If the price starts to move sharply, say 15% to 20% in the other direction, the firm may get caught on a short squeeze under the CSDR mandatory buy-ins. This is a process where shares are forced to be repurchased if the seller does not deliver the securities in a timely manner.

Under CSDR buy-ins, what is deemed a liquid security is due to be settled after four days, while an illiquid asset needs to be settled after seven. The trouble is, how does a firm determine what’s liquid and illiquid? In the non-exchange markets, there is likely to be a range of different judgements based on market consensus.

Instead of the trade being valued at the price on which the deal was struck, firms have to revalue the security everyday that the price falls. This highlights the heightened importance of banks doing one calculation based on a joint market view. There is just one sticking point, such services do not exist yet. And this is where problems will start to occur. After all, one firm’s penalty will be different to another firm’s credit. Currently, with no standard market practice for dealing with this issue, market participants will need to try and figure out a way to share information around buy-ins and penalties. Until a solution is found that generates potential buy-in notifications and validations, investment and custodian banks will find that this particular law costs them more than they initially thought.

Share on FacebookShare on TwitterShare on Linkedin
Related Topics:non-exchange marketspay penalties
Up Next