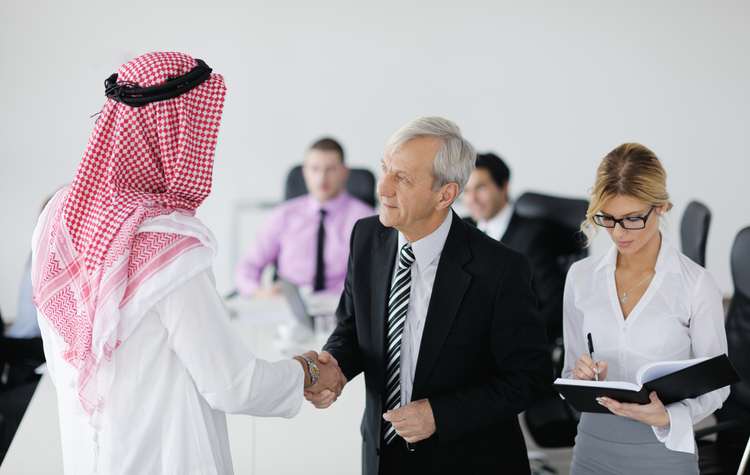 The latest Thames Valley Business Barometer saw a marked swing down in confidence despite robust profit and stable turnover, pipeline and order books compared with the first half of 2017

Profitability is on the up in the Thames Valley despite a decrease in economic confidence, according to the latest Thames Valley Business Barometer published today by accountancy and business advisory firm BDO and PR and marketing agency C8 Consulting.

The survey, which was conducted between late September and early November of 2017, revealed that 53% of business leaders felt that general levels of economic confidence had either improved or remained the same in the last six months. This compares to 69% in the first half of 2017, showing quite clearly a down swing in confidence despite robust turnover, profit and order books.

Simon Brooker, Partner and Head of BDO LLP in the Thames Valley, sums up the general sentiment from businesses: “in November we discussed the survey results with business leaders on our Barometer panel and the overwhelming feeling was that, uncertainty over how Brexit negotiations will evolve and what the outcome will look like is causing a lack of confidence, even while performance measures remain strong.

With just over a year to go until we are due to leave the EU, there is still no clear picture of what our relationship will look like after March 2019, making it difficult for businesses to plan ahead with any degree of certainty.”

Thames Valley employment remained relatively stable with just a slight decrease in headcount being observed; 82% of respondents said their headcount had improved or stayed the same versus 92% in May.

Paula Elliott, Managing Director of C8 Consulting, comments: “Overall the survey offers a robust picture of results despite the lack of certainty and a downswing in confidence. We have still not seen an immediate impact from Brexit, however we did ask an additional question around Brexit and found only a quarter of businesses think they will see improvements or no change after leaving the EU. A third think it will have a negative impact while the remaining 40% are undecided. Time will tell as more unfolds with Brexit in 2018.”

The latest Business Barometer also looked at the changing face of the working environment over the last and next five years and, in particular, flexible working practices and use of technology.

A third of the businesses surveyed said that the physical environment hadn’t changed. Around a third said that it was more flexible with hot desking, co-working and remote working and just under one fifth saw their office environment improved.

Interestingly, in terms of workplace culture and practices, about half of those surveyed stated that the use of technology had significantly improved their environment and expect more remote working agility and flexibility enabling more virtual teams to operate.

According to the survey, a majority of companies offer some kind of flexible working with 63% offering remote working, 60% offering flexible hours and 44% offering part time hours.

Most businesses (83%) agreed on the fact that this way of working allows for a better work-life balance and staff retention.

However, not every business easily lends itself to flexible and agile work: 29% stated that one of the downsides is the difficulty of communicating and monitoring productivity, while 20% pointed out the loss of team spirit and cohesive culture resulting from a reduction of face to face time.

110 businesses across the Thames Valley took part in the Barometer survey. Assuria, ResMed, R Collard, Network Critical and Oxford Space Systems are also profiled in the report, sharing their perspectives on their own performance and the changing face of their workplaces.