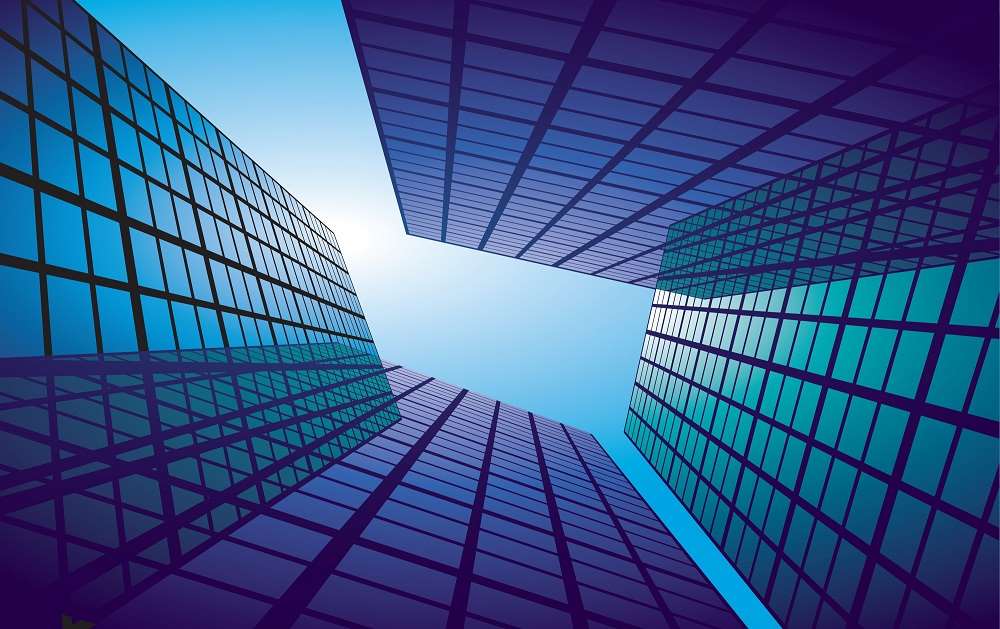 The Central and Eastern European (CEE) banking market is one of the fastest growing and most dynamic in the world, with the region’s banks significantly outperforming their Western European counterpart’s profitability in recent years. One of the fasted growing areas is factoring, which is seeing double digit increases across the region. This is partly driven by the buoyant economic expansion of the region, with the A8 countries (those that joined the EU in 2004) experiencing profoundly healthier growth compared to Western Europe and indeed many emerging markets.

There is a general upward trend in uptake of factoring across Europe, which accounts for 65% of the world’s factoring market, but Eastern Europe is seeing the largest increase. As financial and business markets in the CEE region continue to harmonise and become more in line with Western European banking standards, partly driven by market penetration by the region’s banking groups, this has resulted in improved and more efficient standards, and more stringent regulations to avoid risk of corrupt practises. When combined with rapidly expanding economies, and SME and entrepreneurial sectors booming, in which factoring is a key financing tool, it is perhaps no surprise that invoice financing has increased at a rapid rate.

Poland is the clear leader as the largest invoice factoring nation in Eastern Europe, with its market increasing by 12% in 2018, and more than 15,000 businesses using factoring as a significant source of financing. The scale of financing business activity on the basis of invoices is growing at an unprecedented rate – in the first half of 2018, companies associated in the Polish Factors Association achieved a turnover of PLN 109.5 billion (£23 billion), as much as 27.5% higher than in the previous year. However, smaller countries are catching up and are witnessing even faster growth– last year saw Romania’s domestic factoring market increase by 14%, and Hungary’s swell by a huge 58%.

Buoyant economies are certainly one key factor behind this growth, prompting business to borrow more as they seek to fund their expansion. Compare GDP growth of the key Western European countries, where Germany is expected to growth by 2.2% in 2019, France by 1.5%, and the UK only 1.2%, to Central and East European countries. They are amongst the fastest growing in the EU–for 2019, the OECD forecast Hungary’s GDP to grow by 4.6%, Bulgaria’s by 5%, and Poland’s by 5.7%, and defying expectations of a slowdown, regional growth estimates came in at 4.3% year-on-year at the start of 2019. As a recent Deloitte CEE report notes, the ‘core’ countries in the region, including Poland, the Czech Republic, Slovakia and Romania, are growing faster than any other region in the world, with the exception of Asia Pacific.

The significant growth of the invoice factoring market in these countries can be further explained from an historic perspective. As many of these former socialist countries have rapidly adopted capitalist practises in the previous three decades, with a huge growth in entrepreneurial ventures and SMEs, naturally such businesses, often with little or no financial track record or assets, are typically ideal invoice-financing candidates.

Businesses in these rapidly growing yet not yet matured economies need the flexible lending tools that factoring offers to fuel their expansion. Additionally, invoice financing no longer retains the stigma of being a ‘last-resort’ lending alternative. On the contrary, SMEs in the CEE markets recognise that invoice-financing products are a natural way to drive business growth by leveraging perhaps their largest asset, the sales ledger.

HPD has an established presence in the region, with clients ranging from major banking groups such as UniCredit and Société Générale to domestic national banks, such as Poland’s leading digital bank, Bank, and Romania’s Libra Bank, with intentions to expand further to lenders in the mainstream, alternative, and challenger bank category.

Looking to the future, given the sustained economic growth of the region, coupled with the increased sophistication of the banking sector and further harmonisation with Western European banking standards and regulations, we can expect factoring to further take hold in the region. To see this form of lending and financing flourish, is a broader illustration of the growing sophistication of the CEE’s banking and financial markets, as well as businesses, which can only be of benefit to their broader economies and to the growing wealth and prosperity of the region.

Share on FacebookShare on TwitterShare on Linkedin
Related Topics:Domestic factoring marketKey financing toolSophistication
Up Next

Highlighting homelessness in ‘Big Sleep Out’