impact.com partners with lifestyle ecommerce platform Ellos in the Nordics 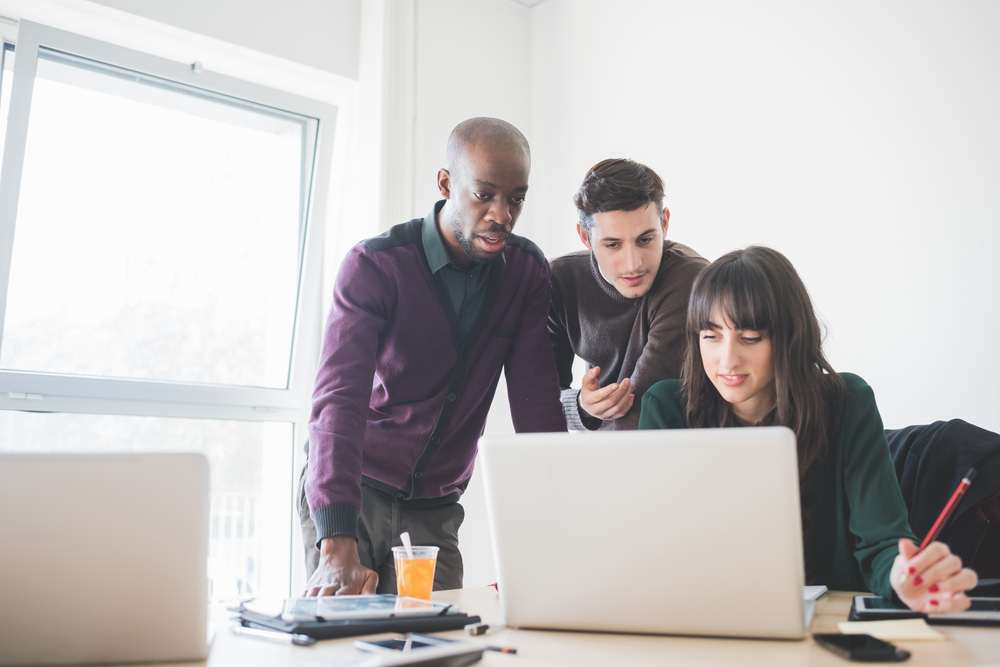 New study on cash automation presents in-depth insights from retailers in 13 countries on technology which counts, validates and stores banknotes, and which is capable of fully automating cash management in stores

Retail Cash Automation 2018,  a brand new study by strategic research and consulting firm RBR, reveals that retailers consider security of both cash and staff to be the strongest drivers for investing in new cash technology. Most retail cash automation devices are designed to handle cash in retailers’ back/front offices, although some are point of sale (POS) units located at individual checkouts.

The report, which is the first international study into this growing market, shows that retailers in countries which have strong cash usage as well as general concerns around security are likely to gain the most from retail cash automation. Security issues are considered paramount in countries such as the USA, Brazil and South Africa.

The greater security provided to staff by use of the technology can be beneficial for the morale of a workforce, as well as help with recruitment and a retailer’s public image.In countries with sparsely populated geographical areas, such as Australia, security is particularly significant for retailers which have a number of isolated outlets, such as those in the convenience with fuel sector.

The study found that in countries where cash usage is only moderately strong, other factors, such as cash efficiency and labour costs come into play when deciding whether to invest in the technology. In western Europe there is a focus by retailers on making the processing of cash more efficient and cheaper. In some Asian markets, such as Singapore, where labour costs are high, retail cash automation devices are seen as a way for retailers to save money.

Provisional credit, which enables retailers to receive credit in their bank account for cash deposited in devices, is also popular with users. Benefits include improvements to cash flow, a reduction in the number of cash in transit (CIT) visits and swifter reporting, which may also enable management to access more detailed information about individual outlets.

Initial expense of procuring the technology is an obstacle

The most significant impediment to procuring retail cash automation identified by retailers interviewed is the high upfront costs involved, a sentiment shared by both users and non-users. Operational costs, by contrast, are seen as a less significant concern. Integration problems are considered a very significant inhibitor, and cover potential issues regarding integration with existing systems, or with physical architecture.

For retailers in specific markets, such as in Spain and Sweden, the decreasing use of cash is an inhibitor to adopting the technology, as is competition from alternative solutions. Other solutions include the use of different types of terminals used at the point‑of‑sale, such as self-checkouts or card-only kiosks, and air tube systems that swiftly move cash from the checkout area to the back of the store.

Even in markets with falling cash usage, banknotes and coins will still need to be processed and the costs of doing so will remain essentially fixed. In addition, many of the tasks associated with cash management will remain necessary. This means that retail cash automation will continue to have relevance in different markets across the globe.

Alex Maple who led the RBR research noted: “With cash usage expected to remain resilient in many advanced economies, the need to process it safely and securely will continue. We expect demand for technology that automates cash handling and processing will rise, particularly as retailers look for the most efficient way of dealing with cash in their stores”.

How to subtract in Excel?

How to Boost Employee’s Productivity in an Open Plan Office