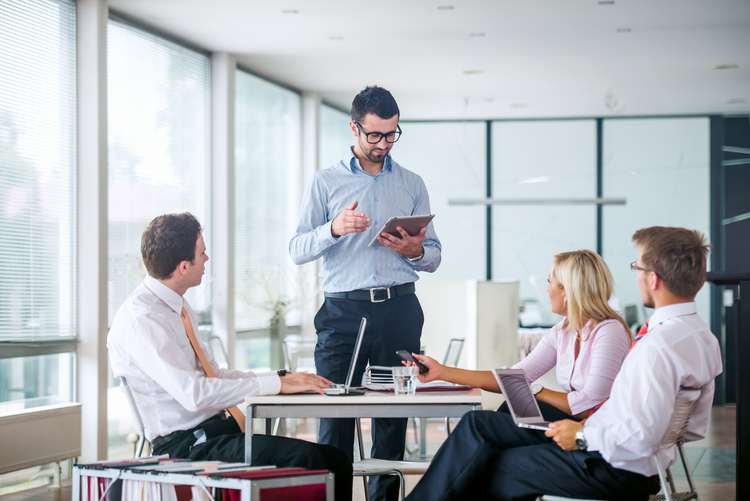 Andrea joins as chief financial officer. She arrives from a digital start-up bank where she held the same position. Andrea began her career at KPMG before moving into financial services and holding senior roles at National Australia Group, Bank of Scotland and Lloyds Banking Group. She is also a non-executive director and deputy chair at Wirral University Teaching Hospital NHS Foundation Trust.

Caroline Fawcett joins as a non-executive director. Caroline has 25 years of experience in financial services, specialising in marketing and customer experience in the UK and US; previous roles included a decade as marketing director at Legal & General. Caroline also currently sits on the boards of Co-op Insurance and the Money Advice Service.

Promoted to the board is Simon Lindley, who joined Cambridge & Counties Bank in its launch year of 2012 as its first business development manager. He took over responsibility for the Bank’s national real estate finance team in 2015.

Simon has been at the centre of the bank’s successful balance sheet growth over the past five years due to his commitment to delivering a service-led, broker-centric business. In 2017 responsibility for the asset finance team was added to his remit.

Cambridge & Counties chief executive Mike Kirsopp said: “The new arrivals on the board, coming both from within and from outside the business, deepen our collective knowledge, experience and insight. We look forward to the contributions Andrea, Caroline and Simon will make in helping Cambridge & Counties grow and expand its reach while staying true to the customer-focused approach that has characterised its successful first five years.”

The new appointments mean that the executive team at Cambridge & Counties Bank is now 40 per cent female, which the bank understands to be significantly higher than the ratio of female executives on the majority of other UK bank boards.

Mike Kirsopp added: “We are a signatory to HM Treasury’s Women in Finance Charter and have achieved the Charter pledge for women to exceed 30 per cent of our board. This is encouraging for our female colleagues at all levels and for new recruits, and it is good for our business. Rachel Curtis-Bowen, our first female board member and chief customer officer, is the founding member of a mentoring scheme which aims to help the next generation of female leaders.”