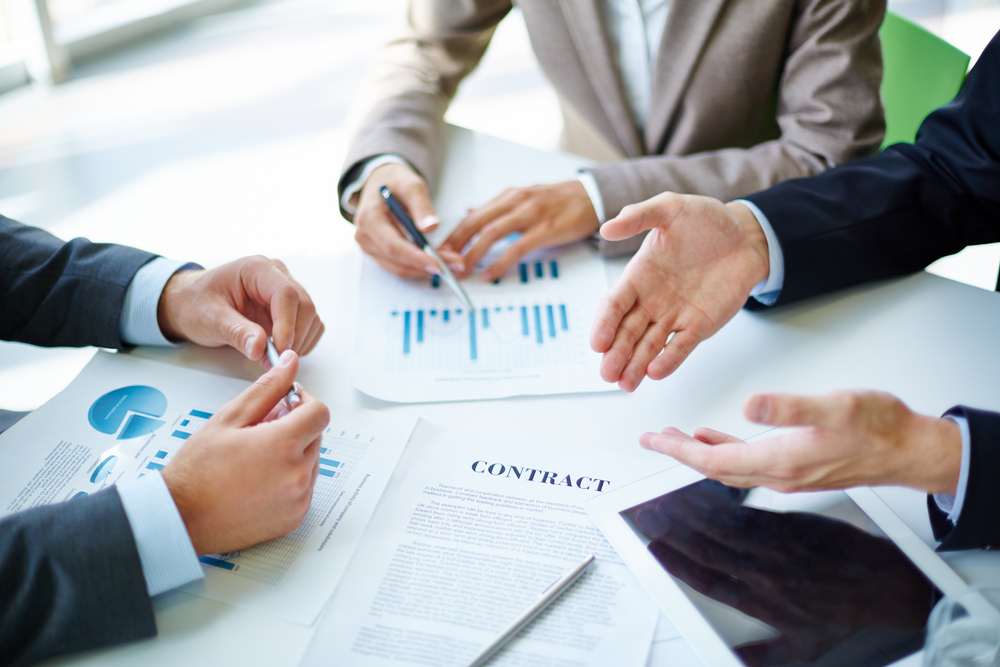 There are many things that hang in the balance with Brexit. While the European Union’s chief Brexit negotiator gave hope that a deal can be sealed with the UK within the next eight weeks, there seems to be only two real options on the table— both of which will have polar opposite effects on London.

The two deals are either a soft Brexit—pretty much exactly what Britain has now except it won’t gain all the benefits of a full member, including decision-making on rules when they are floated in Brussels—or no-deal. That’s because EU politicians have said numerous times, even before the vote took place, that a Brexit deal is not an “a la carte menu” and the UK can’t pick and choose what bits they want to keep, and get rid of the bits they don’t. So it’s really all or nothing.

As outlined by rafts of think tanks, research groups, and investment banks, all of which are independent of the government, a no-deal Brexit is the worst case scenario. This is mainly because it means Britain crashes out the bloc without agreeing on major rules when it comes to immigration and trade— both of which is a major issue for London.

The services sector makes up around 80% of UK GDP and financial services is a large slice of that.

Euro clearing, which is the process by which trades between banks and other financial institutions are settled, is worth €930bn (£792bn, $995bn) and depends on the hub for that being part of the EU. A number of EU figures have said that this will cease to happen in London once Brexit happens. Furthermore, financial passporting, which allows finance companies in EU member countries to sell their services across the bloc with a local licence, is being threatened too.

Meanwhile, considering immigration has been the hot topic for those voting for Brexit, the UK government has been keen to do-away with the Freedom of Movement that being an EU member allows. This, of course, is especially worrying for London which has a great number of migrant workers in the services industry and talent that are deciding to leave. Data from City Hall has pointed out that the UK’s total workforce jobs London accounted for 34.6% of all UK workforce jobs in the Financial & insurance activities sector.

So, even having this small slice of the myriad issues to worry about, it’s probably unsurprising that London has lost its status as the world’s top financial centre, according to the Z/Yen Global Financial Centres Index.

London will be hurt but it won’t spell the end of London, though. Business won’t vanish overnight. Even though there will likely be a prolonged period of pain with whatever deal there is, a no-deal would be the worst. However, the City always has a plan for the worst.

While there has been a number of major firms allocating resources, jobs, and offices overseas in order to be fully prepared in the event of a hard Brexit, it doesn’t mean the entire Square Mile is going to vanish overnight. If anything, it will just mean London will be in the doldrums for a while and may not reach the heights of its financial centre status for a long time, if ever, but it certainly won’t be over. But again, that all depends on what kind of deal is sealed.

Even in the event of a no-deal Brexit, many major firms and banks have already started or finished setting up subsidies in Dublin, Frankfurt, and Amsterdam. But, even when I spoke to a major fund manager earlier this week, he said that his group’s subsidiary will only house less than 10 people, compared to the thousands that work at the company across London and the rest of the world. Think about logistics— uprooting and rehiring entire workforces isn’t just a nightmare, it comes at a great cost. Even finding relevant office space is a major issue.

London has thrived under membership with the EU. However, leaving doesn’t spell the end of the City.

Share on FacebookShare on TwitterShare on Linkedin
Related Topics:Financial Centres IndexImmigration and tradeinsurance activities sector
Up Next