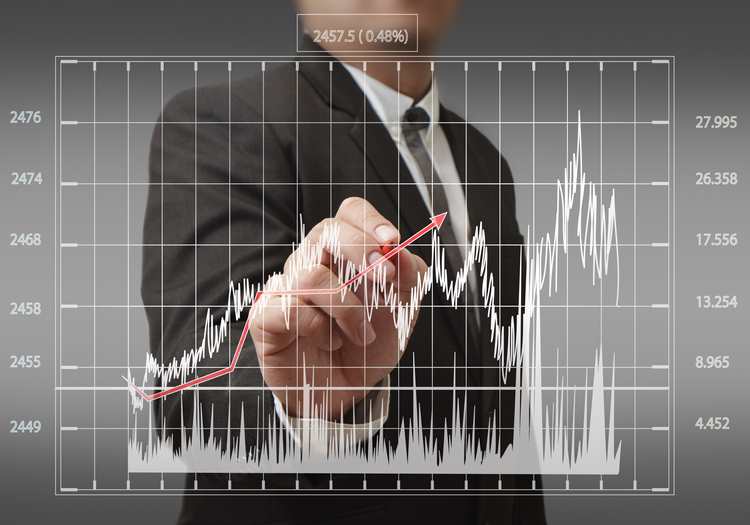 With US ten-year treasuries at four-year highs, does this herald the start of a bond bear market? Or, are we simply returning to a more ‘normal’ cycle of higher yields and higher interest rates?

To some extent, longer-dated US treasury bond yields have been playing catch up with the front-end of the US treasury curve, as shorter-dated yields had already seen a meaningful rise in the fourth quarter of 2017. Growing confidence in the current synchronised global economic expansion, the inflationary impact of US stimulus and expectations of higher wage pressures have contributed to investors’ reassessing central bank policies and longer-term inflation expectations. Furthermore, the sharp rise in US yields has come at a time when US economic data releases have been more mixed, with the exception of January’s US employment report. US economic fundamentals remain firm, but momentum has cooled slightly across business surveys (albeit from peak levels), as well as in housing and real consumer spending data.

Closer analysis of bond market performance shows that ten-year nominal yields have moved higher than their equivalent maturity treasury inflation-protected securities year-to-date. At the same time as ten-year break-even rates have risen, so have oil prices. In fact, oil prices have risen more than 40% since June 2017, with the trend gathering momentum since November when OPEC and Russia agreed to extend production cuts. While perhaps not the overriding factor, the oil price will be worth monitoring to see if any significant and sustained correction precipitates a halt to the current bond market sell-off.

Irrespective of short-term market movements, we believe that we are returning to a more ‘normal’ cycle of higher yields and higher interest rates. The real question is whether this process will be orderly or disorderly. For now, our core view is it will be an orderly transition, as equity markets remain underpinned by solid global growth and strong corporate earnings. So far, earnings in the US have been strong. Nearly 50% of companies within the S&P 500 have reported results, with around 80% of those beating revenue expectations, which is the highest percentage since at least the third quarter of 2008.

FIVE FINTECHS TO WATCH THIS FORTNIGHT