Bitcoin Cycles: What Price Fluctuations Can Teach Us about What’s Next 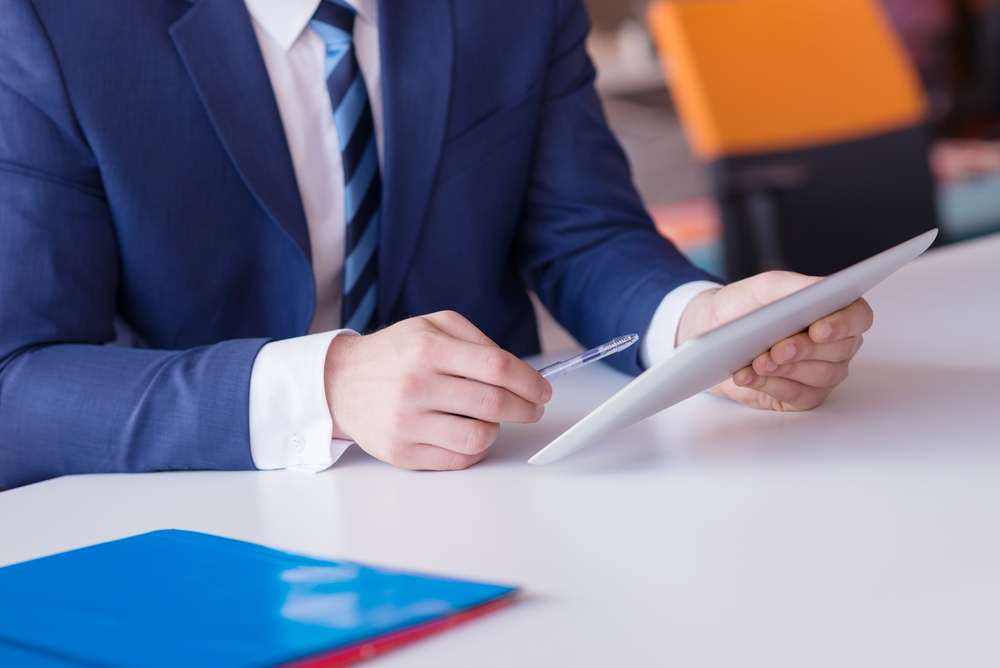 So goes the Ecclesiastes saying – a tidbit of biblical wisdom with unexpected applications to the world of cryptocurrencies.

Stay updated with the latest Financial News from globalbankingandfinance.com

Bitcoin or any other cryptocurrency is no different than any other asset class before it. They follow the same rules of supply and demand where a buyer and a seller agree on a mutually beneficial price. Just as the seasons change, financial markets gradually turn from hot to cold and hot again. Every asset has its unique patterns and the wise investor usually incorporates a countercyclical approach.

Where some markets have decades or even centuries of data to lean on, the crypto asset class is acclimating to new markets at such a rapid pace that the price discovery is on steroids. Until now this has resulted in extreme volatility for bitcoin and its peers, but each boom and bust cycle brings increased adoption that serves to stabilize prices. As the market cap of the token grows, the more volume it takes to move the needle.

On this graph, we can see rather plainly the world famous surge that brought bitcoin up to $20,000 in December and the subsequent plunge that took it down 70% from that peak.

This next chart may look similar but what it shows is that the rise in price correlates rather strongly with volumes. As new users join in, the amount of money being sent multiplies.

On May 9th of 2017, bitcoin volumes surpassed $500 million for the first time ever and have managed to sustain above this level ever since.

The neat thing is, this isn’t the first time this has happened. Nor is this the most extreme growth bitcoin has seen. Not even close.

The 2011 surge was very much driven by adoption from tech geeks and fringe economic journalists. Quite a few who came in left after that but many stuck around. Similar to what we saw above, the spike in price did bring about a lasting increase in volumes. In January 2011 the average transaction volumes were less than $10,000 a day but grew to a steady $500,000 by December, excluding a few wild spikes of course.

The last graph below ties the whole thing together. This is a logarithmic style chart, which makes it easier to spot percentage movements. We can see here the 2011 surge and retracement highlighted above, which was followed by a long period of relative calm. Then in 2013, there were two seperate surges that brought the price to a new peak above $1,000.

The last run-up spanned from mid-2015 and culminated at the peak of $20,000 in December 2017. As you can see, the pull-back this year, which seems rather devastating in the very first chart, is barely noticeable when we put things into perspective. Looking at the price patterns in this light also gives a good explanation of why some are calling for bitcoin to reach $100,000 or more.

If the 2011 surge was brought on by industry insiders, the 2017 surge was mostly driven by the middle-class. When faced with zero interest on their savings, many people turned to this unique market to try and get better returns, even if it meant additional risk.

The next surge is likely to be spurred by Wall Street and institutional investors. The bitcoin futures contracts from CBOE and CME Group were implemented in December, which proved to be too late to catch the last upward cycle. This would explain why the volumes on these contracts have been extremely low so far. Nobody really wants to invest when prices are moving down.

As we’ve seen in the past, the current period of relaxation is being used to develop the network further. New apps and solutions are being built as we speak, including one of our own at eToro. In the meantime, big name Wall Street firms are also using this time to build bridges of liquidity and prepare themselves, their partners, and their clients for the next big surge. 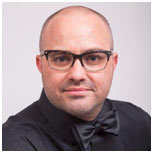 Mati has been at eToro for over five years as a Senior Market Analyst and has over a decade’s experience working in financial advice.

At eToro, Mati works as a portfolio manager for VIP clients with a minimum equity of $1 million and manages eToro’s Premium Club Network.

He also provides a daily market update, providing experts analysis on financial news and cryptocurrencies for clients, partners and media.

He studied Financial Markets at Yale University before moving on to the Economics of Money and Bank and Columbia, becoming a fully licensed Portfolio Manager in 2017.

What Is Treasury Direct? Everything You Need To Know About It?

What you should really know about penny stocks?