HAS THE AUSTRALIAN DOLLAR BOTTOMED IN THE SHORT-TERM? 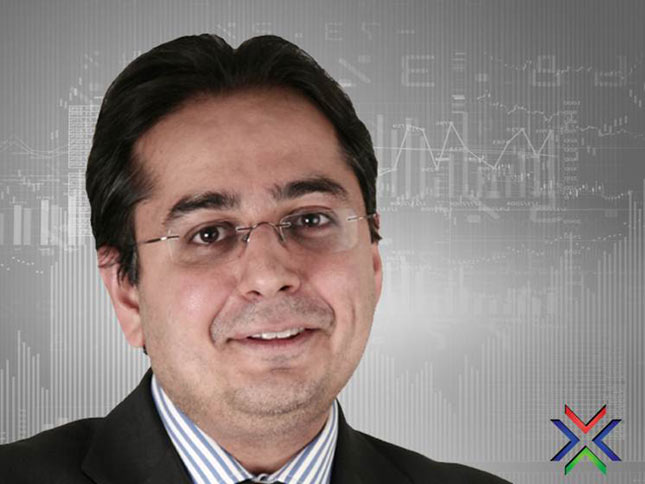 Australia’s central bank cut its benchmark interest rate to a new record low yesterday, in an attempt to spur economic growth and boost the Australian economy which has been severely hit by the slump in commodity price and reliance on China. The Reserve Bank of Australia (RBA) cut its key rate to 2.5% from 2.75% which was widely expected although some analysts were predicting a 0.5% cut and that is perhaps why the Australian dollar rallied on the news. This was the eighth rate cut since November 2011 when the central bank first acknowledged a slowdown in growth as the country’s decade-long mining boom began to slow down and concerns about its reliance on China.

Retail business is still weak and unemployment is rising so there may be one further cut in interest rates to stimulate the economy in the near future (possibly another one quarter per cent cut) but that could be it for the foreseeable future. Election issues will soon start to dominate the Australian dollar as Prime Minister Kevin Rudd called a general election for 7 September last week.

Now may be time to buy the Australian dollar for a 2-3 per cent short-term gain over the next few weeks.

SEEING THE RED FLAGS IN A TECH STARTUP INVESTMENT PITCH