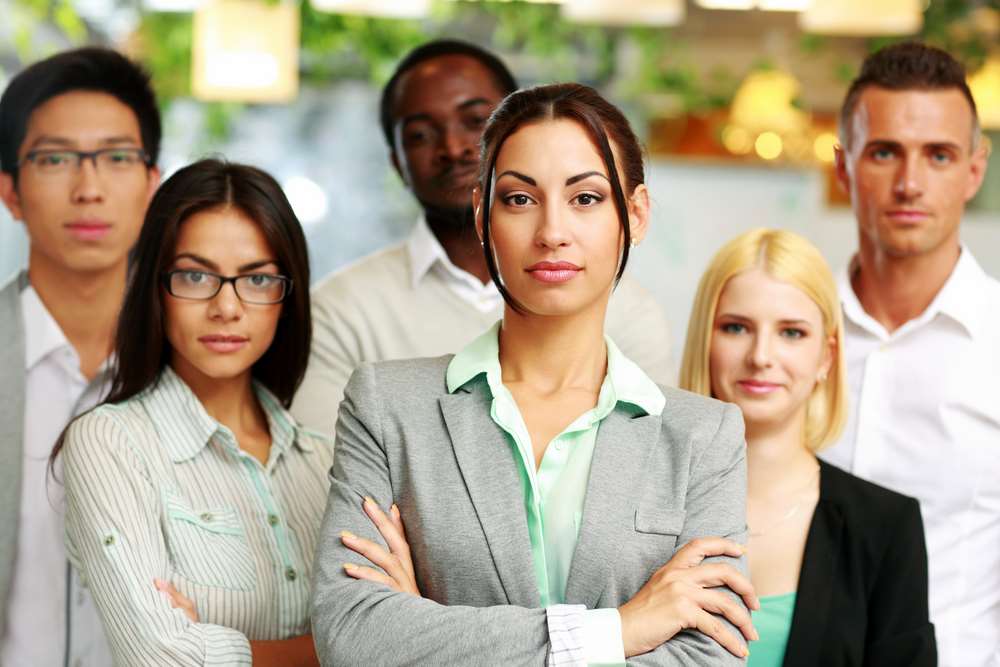 Yes, it is indeed one of the most burning paradoxes of modern times. Do you really have to fear the fact that artificial intelligence (AI) will snatch away your only way to livelihood?

Well, both history and facts says a different story. The way I see it, here is humanity’s best shot to dedicate all mundane and repetitive tasks to bots while we can engage ourselves into something more creative that would further the cause of the business.

If you are a pizza delivery boy in London, you don’t have to worry for a second about your job loss when you see, the self-driving robots doing the delivery.

Though there is no doubt that from writing articles for the New York Times to creating music, AI is almost everywhere. But if we look at History, it tells us a different story.

Every radical innovation has always created some disruptions in the world and at the same time made avenues for humans to plunge into horizons that remained unexplored otherwise.

One way to look at AI is that, it is here as an aid to human workforce and not to substitute or eliminate them.

Think about the industrial revolution. It automated certain areas of the manufacturing sector which were important and was unable to meet the high demand as they were manual in process.

In the end we saw more supply because more labour was required to run those machines to meet the increased demand.

Who are going to be affected?

First off, it becomes pertinent to understand the sectors that are going to get a hit in this AI wave. It is predicted that the strata of low skilled and semi-skilled workforce might wither away because these sectors are going to get automated completely.

A two year study[i] done by the McKinsey Global Institute reveals that intelligent agents and robots can eliminate as much as 30 per-cent of the world’s human labour force by 2030.

This will require 375 million people to switch job categories entirely. Co-Founder of  Los Angeles based CA firm Navedas, Priya Mohanty feels that a chunk of white collared jobs are also at risk with AI assuming bigger roles in the financial industry specially in administration.

Both AI and human labour is here to stay

Looking back at history we have seen that the environment around automation, be it in 18th or 21st century, is always filled with fear and resistance, where none is required.

It is very important for us to understand that humans have the embedded quality of climbing up the ladder in almost every field. That’s how we came at the top of the food chain.

In this context, it should be clear that jobs that AI will replace are not good jobs in the first place.

AI will mostly be engaged in the most physically challenging and the mind numbing jobs which will free humans and enable us to explore those areas that were otherwise alien to us.

In a recent example it took less than a day’s time for Twitter to teach Microsoft’s AI account, ‘Tay Tweets,’ to talk at length on racism, sexism and love for Hitler. To prevent such mishaps, AI needs constant monitoring which can only be done by humans.

Looking over the horizon: what does cybersecurity have in store for 2019?