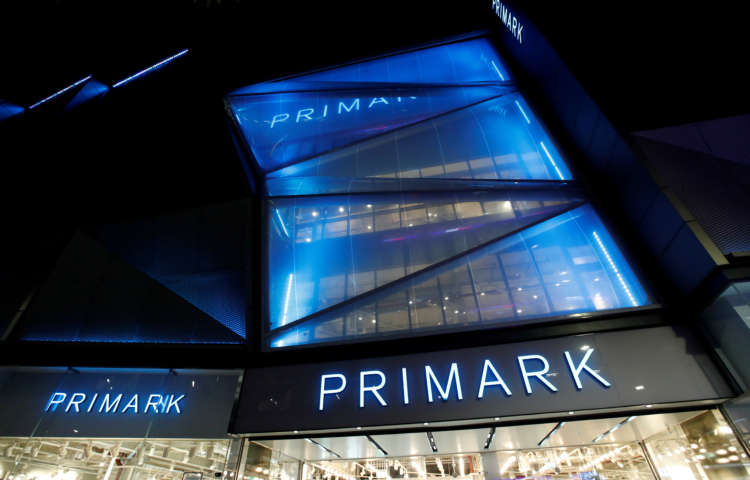 Adjusted profit before tax fell to 319 million pounds ($446 million) for the six months to Feb. 27 from 636 million a year earlier, said the group, which also owns major sugar, grocery, agriculture and ingredients businesses.

Group revenue fell 17% to 6.3 billion pounds driven by the loss of retail sales as most of Primark’s stores were closed for more than half the period.

Primark, which does not trade online, saw its adjusted operating profit slump 90% to 43 million pounds.

Shares in AB Foods were down 3% in early trading.

However, the group said Primark recorded record sales in England and Wales in the week after stores reopened on April 12.

“Looking ahead, with stores reopening and Primark once again becoming cash generative, our confidence is reflected in our decisions to repay (to government) the job retention scheme monies in respect of this financial year and to declare an interim dividend,” CEO George Weston said.

AB Foods said it would pay an interim dividend of 6.2 pence, having cancelled both the interim and full-year payments last year.

The grocery division, with brands that include Kingsmill bread and Twinings tea, reported a 5% increase in profit, while sugar profit soared 450%, agriculture profit rose 19% and ingredients profit increased 26%.

The group forecast a softer performance from its food businesses in the second half. It still expects full year profit for Primark to be “somewhat lower” than for 2019-20.

We are facing a two-year recovery, according to corporate Britain