79% of Brits Have Some Worry About Being Burgled in the Next 12 Months - Yet Only a Quarter Have an Alarm Installed, According to a YouGov Survey 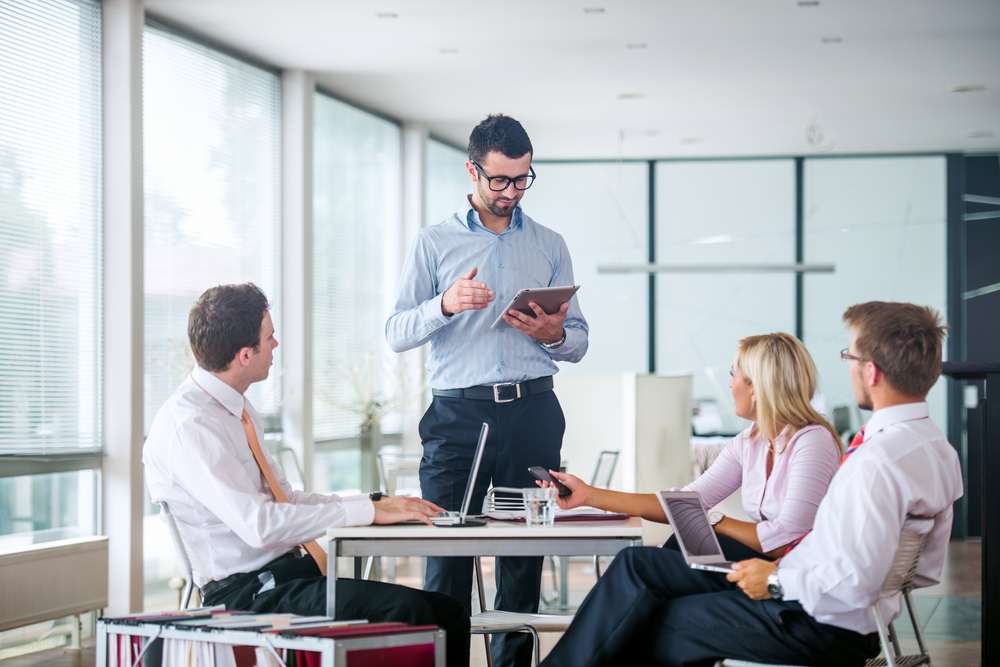 New research commissioned by Verisure, Europe’s leading provider of monitored security solutions and the UK’s leader in new security alarms, has revealed the nations’ emotions and behaviour when it comes to burglary.

The survey of over 2,000 British adults, conducted by YouGov, found 28% worry about being victim of burglary in the next 12 months, yet only 23% have a burglar or security alarm protecting their property, acting as a visual and security deterrent for criminals. Only 2% use smart alarms that allow homeowners to have their home monitored by specialists when away.

Deterring a burglar is important as they will always weigh the risk against the reward when choosing a target, but once they break in, disrupting their activities through an alarm or other devices that confuse their senses, may be the only way to force them to retreat empty handed. The research also revealed that 27% of Brits would confront a burglar in their home and 15% would attempt to restrain an intruder.

Additional research has shown that 39% of residential burglaries are most likely to take place during the summer and Christmas holiday[1], when properties are more likely to be vacant. Yet, despite earlier Opinion Matters research showing 24% of victims believe they were burgled because they did not have an alarm, only 2% have installed a monitored smart alarm. Only 16% say they have plans to buy new smart technology to make their home safer in 2018[2].

Horacio Perez, Operations Director at Verisure UK, said: “While the reasons for this increase in risk are obvious, we urge homeowners to take a more proactive approach to their security. The disruption caused by a burglary can dramatically affect people beyond the loss of physical belongings with people reporting a range of emotions from being shocked (20%), scared (15%), worried (15%), angry (15%), insecure in their own home (12%), and even embarrassed (8%) in the aftermath[3]. With the increasing pressures on an ever-decreasing police force, we’re encouraging people to be more hands-on in protecting their homes and families. By embracing smart technology and a monitored service this just became a whole lot easier.”

Verisure has invested £5 million in developing a new smart alarm, ZeroVision, that enables homeowners to proactively protect their properties remotely by physically attempting to prevent a burglary. It does this by generating a zero-visibility situation in the event of an intrusion, preventing the burglar from seeing while inside the property, and forcing them to abandon the premises immediately.

Remotely activated, ZeroVision expels a dense and bothersome fog so the intruder simply cannot see. The alarm is connected to Verisure’s Alarm Receiving Centre which means that the property is then protected while the police and Verisure’s security guard service arrive at the home or business premises.

Perez added: “It’s clear that people will go to increased lengths to defend their property if they were targeted by burglary. Why not reduce this risk in the first place by using effective, responsive security that can ensure the safety of you and your family?”

InstaReM launches in the UK, determined to bottom out the market on behalf of consumers