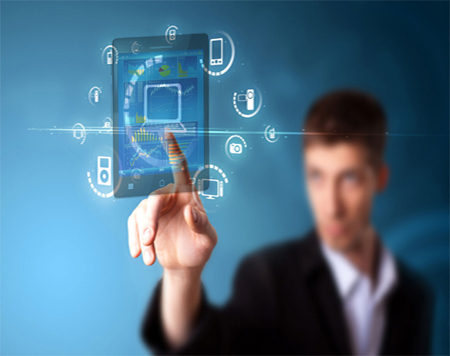 Infosys (NYSE: INFY), a global leader in consulting, technology, outsourcing and next-generation services, today announced research findings that provide insight into a generation that is positive about technology, divided economically about their career chances, and unsatisfied in their current formal education.

Overall, while youth across all surveyed countries understood the role that technology will play in their careers and the need to advance their own skills, there is a clear disparity in technical confidence and job opportunities among developed and emerging economies.

The workforce of tomorrow also understands that as technology increasingly takes away routine tasks, they will need to pursue lifelong learning to develop new skills and focus on “soft” skills that computers will not be as adept at handling.

Finally, the study showed that job security was important for today’s youth, with the majority of them uninspired to work in volatile start-up ventures. Many, especially in developed economies, are reluctant to set up their own enterprises. Instead, they prefer employment with established large and mid-size companies. And the gender gap in STEM careers remains prevalent, but it is much starker in developed countries than developing countries.

Overall, young people are aware that the Fourth Industrial Revolution will usher several disruptive forces in the job market: from the next-gen Internet of Things and Big Data, to work environments that will be drastically changed by automation, artificial intelligence and similar technologies. Today’s youth understands that it must be agile, open to learning and capable of operating in a global environment to build a long-term career path.

Dr. Vishal Sikka, CEO and Managing Director, Infosys, said: “Young people around the world can see that new technologies, such as artificial intelligence and machine learning, will enable them to reimagine the possibilities of human creativity, innovation and productivity. To empower these young people to thrive in this great digital transformation, our education systems must bring more focus to lifelong learning, experimentation and exploration – in addition to bringing computer science and technology more fundamentally into the curriculum. Everyone of us can reimagine our circumstances, innovate and create, but our education systems must instill new ways of thinking, which include finding the most important problems to solve, collaborating across diverse groups and learning from quick failures — so that each one of us can find our own meaningful, purposeful work.”