Will the mighty dollar become a problem? 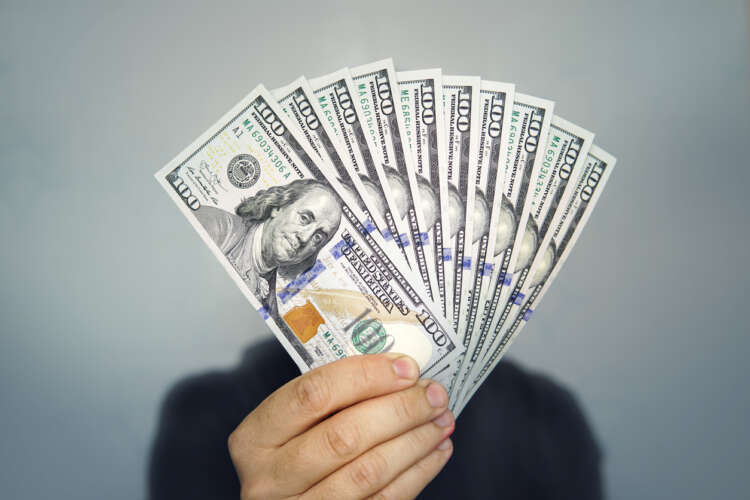 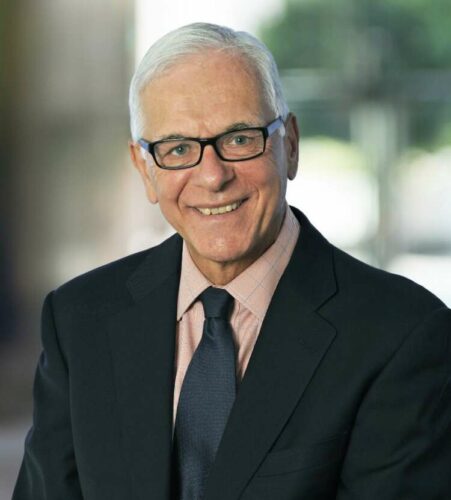 At a time when both U.S. stocks and bonds have sold off significantly, the U.S. dollar has exhibited considerable strength against most currencies. Thus far, U.S. policymakers have not expressed concern about the dollar’s strength as it helps to temper high inflation. But it could become an issue if a deteriorating trade imbalance weakens the U.S. economy at some point.

Over the past 12 months, the U.S. currency appreciated by 8 percent on a trade-weighted basis, and it is approaching two-decade highs against both the Japanese yen and the euro. In the past month, it has also strengthened by 6 percent against the Chinese renminbi as the government has locked down parts of the country to combat the COVID-19 pandemic.

What is happening is exactly what textbooks would expect: Namely, the dollar is surging as interest rate differentials favouring it have widened materially. The likelihood, moreover, is the dollar could continue to appreciate if the Federal Reserve tightens monetary policy by more than what is already priced into markets.

Last week, the Fed raised the federal funds rate by 50 basis points to 0.75 percent – 1 percent and announced plans to scale back its holdings of Treasuries and mortgage-backed securities.

At the press conference, Fed Chair Jerome Powell also indicated additional 50 basis point hikes could be coming in the next few meetings. Thereafter, the bond market anticipates that the funds rate will approach 2.75 percent – 3 percent by year’s end, which the Fed considers to be in the neutral zone.

By comparison, both the European Central Bank (ECB) and Bank of Japan (BOJ) left interest rates unchanged at their policy meetings. Their key policy rates are negative — minus 0.5 percent for the ECB and minus 0.1 percent for the BOJ, respectively.

However, with inflation in the eurozone rising to 7.4 percent in April, traders expect the ECB will raise rates above zero for the first time since 2012. They anticipate the policy rate will be increased by 75 basis points by the end of this year to tackle inflation.

By comparison, the BOJ reaffirmed its commitment to keep interest rates near zero in order to support Japan’s economy while inflation is below 2 percent. Following its meeting on April 28, yields on the benchmark 10-year Japanese government bond eased to 0.22 percent, and BOJ Governor Kuroda announced “We want to prevent Japan’s long-term interest rates from rising in line with overseas bond yield increases.”

At the same time, Japan’s Ministry of Finance warned that recent yen weakness was “extremely worrying” and that it would take “appropriate “ action as needed to support the yen via currency market intervention. This suggests that Japanese policymakers are concerned that pressures on the yen could intensify as the U.S. tightens monetary policy.

For his part, Powell has not expressed concern about the dollar’s strength. In fact, as the Wall Street Journal’s editorial board notes, he likely takes comfort that a strong dollar will help the Fed achieve its goal of taming U.S. inflation by lowering the cost of imported items. And Treasury Secretary Janet Yellen, who is responsible for currency market intervention, has not altered her stance that markets should determine the value of the dollar.

This presumes that the Federal Reserve will succeed in achieving a “soft landing” in which the U.S. economy slows sufficiently to dampen inflation without slipping into a recession.

One risk is the growing U.S. current account deficit. Since the COVID-19 pandemic struck in the first quarter of 2020, the deficit relative to GDP nearly doubled from 2 percent to 3.6 percent in the fourth quarter of 2021.

In the first quarter of this year, the deficit widened further as exports slowed while imports accelerated. The widening together with a steep decline in inventory accumulation contributed to negative real GDP growth of 1.4 percent. But this softening is likely to be temporary as final domestic demand continued to grow at a healthy pace.

Looking ahead, there are several reasons to expect that the U.S. trade imbalance will continue to widen. First, the U.S. economy is poised to grow faster than its principal trading partners, which usually is accompanied by an increase in imports and slowdown in exports.

Second, the dollar is much stronger than forecasters envisioned at the start of this year and likely will continue to climb as interest rate differentials widen. This would imply a further erosion of U.S. international price competitiveness.

Accordingly, there is a chance that trade deterioration could weigh on the U.S. economy later as it feels the impact of higher interest rates and weaker growth abroad. In these circumstances, U.S. policymakers could come to view ongoing dollar strength as a problem once inflation ebbs.

There are several precedents for U.S. policymakers to change their stance on the dollar. The most significant occurred in September 1985, when the dollar reached a post-war high and the U.S., Japan, West Germany, France and the U.K. signed the Plaza Accord. It called for coordinated central bank intervention to weaken the dollar.  Previously, the Reagan administration favoured a strong dollar policy, but it altered course when the U.S. economy weakened in 1985.

The main difference today is U.S. interest rates are near record lows both in nominal and real terms from the prior episodes. Accordingly, the Fed must stay the course in raising rates until inflation and inflation expectations abate. Should the economy weaken next year as financial market conditions tighten and overseas economies slip into recession, it could perceive dollar strength as a problem and back off raising interest rates then.

Nicholas Sargen, Ph.D, is an economic consultant with affiliations with Fort Washington Investment Advisors and the University of Virginia’s Darden School of Business. He has authored three books, including “Investing in the Trump Era: How Economic Policies Impact Financial Markets.”