Will Indonesia suffer from a repeat of the Taper Tantrum? 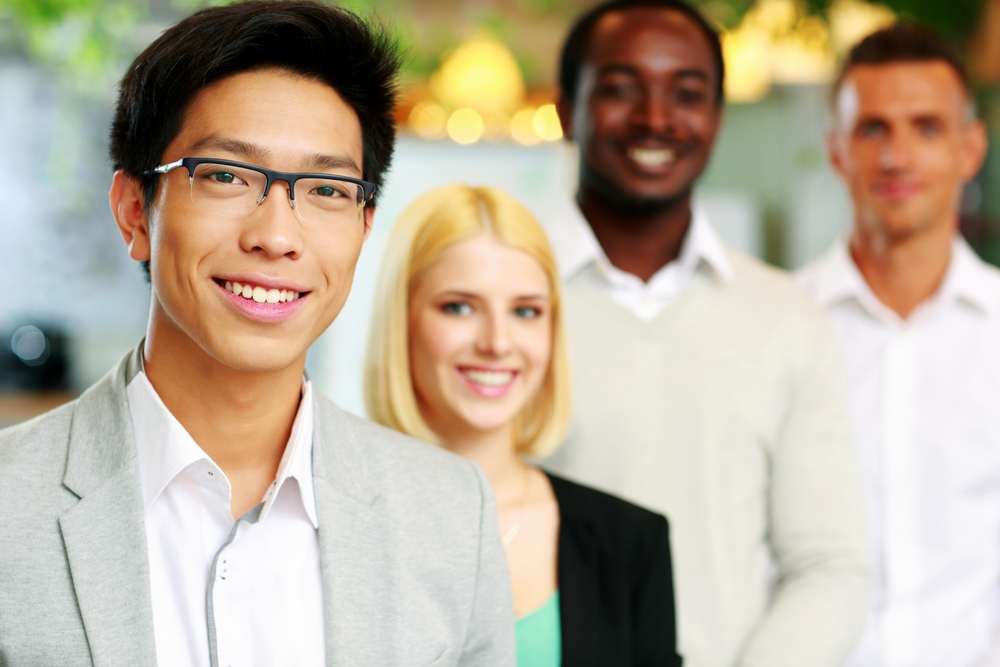 Asian and emerging markets have come under pressure in recent weeks’ on the rebound in the US Dollar. The Dollar index (DXY) started the year around 92, weakened 4% to a low of 88.5 by mid-February, but has since strengthened to 93 at the time of writing. This move is mainly due to interest rate differentials because of the tighter monetary policy in the US, with the Fed in the midst of normalizing interest rates, while expectations are that the European Central Bank may have to delay Quantitative Tightening following the recent release of weaker economic numbers in Europe. The stronger US Dollar, coupled with higher oil prices, has resulted in tighter global liquidity conditions, leading to an outflow of funds from emerging markets.

So far, it has mainly been the weaker emerging market economies – primarily Argentina and Turkey, who have suffered most of the impact. Asia also has not been spared in the selloff with Indonesia (-10% in USD terms) and the Philippines (-15%) being the worst performing stock markets in Asia this year. There are concerns that we could see a repeat of the Taper Tantrum in 2013 when a spike in US bond yields triggered a sharp correction in emerging markets assets. Then, India and Indonesia, labeled together with Brazil, South Africa and Turkey, as the “fragile five” vulnerable economies because of their large current account deficits, were the biggest losers.

The difference today however is that most of these countries have much better economic fundamentals – better external balances, higher foreign exchange reserves and stronger domestic financial markets. Indonesia’s latest current account position is in much better shape compared to five years ago, with the deficit standing at 2% of GDP in Q1, a third of the 6% level in Q1 2013 just before the Taper Tantrum.

Another mitigating factor is the greater issuance of local currency debt in recent years, which means that interest payments do not become a greater burden for issuers in the event of a depreciation in local currencies, unlike loans taken in hard currency like the USDollar. Despite this, Indonesia and the Philippines still have relatively high proportions of their government debt issued in foreign currency – around 35-40% in 2017, according to an IMF Global Financial Stability Report. Also, approximately 60% of Indonesia’s government debt is held by foreigners, higher than the 25% level in the Philippines, making Indonesia more vulnerable to foreign outflows in periods of stress. The figures corroborate this view as Indonesia suffered portfolio outflows of around USD1bn in bonds and USD750mn in equities in April, partly explaining why foreign reserves fell by USD0.4bn for the month, the third consecutive month of decline.

Note however that Indonesia still has ample foreign reserves, with the stockpile standing at $125bn in April, sufficient to finance 7.4 months of imports and to service external debt.And while the current account deficit could come under further pressure with rising oil prices, Indonesia can finance the deficit through foreign direct investment inflows (up a robust 12.4% in Q1), which are expected to remain strong in 2018. This is in line with the still solid GDP growth of over 5% expected this year. In fact, the three credit rating agencies have all recently upgraded Indonesia’s credit rating in recent months to investment grade, stating the improvement of financial buffers, as well as prudent fiscal and monetary policies.

After the correction, the Jakarta Composite Index now trades at a forward PE of 13.4x, below its five-year average, and making it one of the cheaper markets in South East Asia. Investment opportunities are starting to emerge in Indonesia, especially for investors who do not believe in a repeat of the Taper Tantrum.