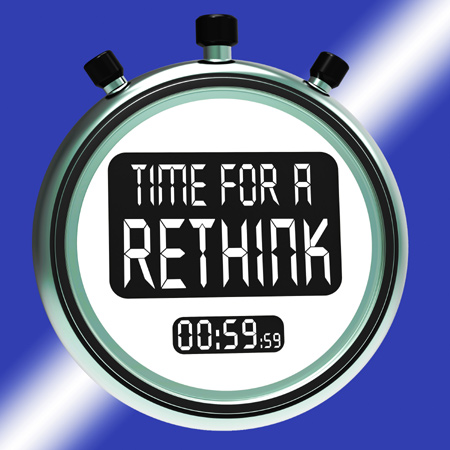 UK businesses are being warned that the rollout of EMV (Chip and PIN card protection) in the United States is likely to prompt a major shift in credit card fraud to (Card Not Present) transactions in the UK and Europe. Monica Eaton-Cardone discusses how to combat CNP fraud and recommends some simple steps that every company can follow to increase risk protectionwhilst still enhancing customer satisfaction.

2004 was the year that EMV technology was introduced to the public as chip and PIN, piloting in a transformation in transaction technology that still affects retailing today.

While EMV put a considerable dent in the rates of lost or stolen and counterfeit card fraud, its adoption in the UK wasn’t the total fraud cure that some industry insiders had hoped. Criminals simply looked elsewhere for an easier way to commit fraud and since UK-issued cards retained their mag strip to ensure backward compatibility, captured card data was used to commit fraud in countries that had yet to migrate to chip and PIN. A few years later, they started exploiting the spectacular rise of ecommerce with an equally booming card-not-present (CNP) crime wave that sidesteps many of the security benefits of EMV. This pattern was repeated when France subsequently adopted EMV, with CNP fraud increasing by around 20% between 2007 and 2011.

This constant game of rock-paper-scissors that pits the banks and retailers on one side against the fraudsters on the other, with the consumers caught in the crossfire. There are many reasons for this tardy response to tried-and-tested technology, not least that a country of over 320 million requires a more substantial rollout of new credit cards and retailer terminals than the UK’s 65 million inhabitants. But it’s happening and it’s happening soon.

Since the USA is only set to fully adopt EMV by October 2015, its global repercussions have yet to be felt. Retailers everywhere should be aware of it but traders in Europe especially should sit up and take notice as fraudsters start to look elsewhere for fresh opportunities…

For years, America has been too tempting a target to ignore. In a large scale sample of cards by analytic software firm FICO in 2014, the US accounted for an incredible 47% of the fraudulent cross-border transactions on UK debit cards – a pattern that can only really be explained by America’s late adoption of EMV. Once the US completes its migration, the full force of stolen card monetisation will focus on CNP simply because fraudsters are running out of places to go.

Global ecommerce is now a trillion dollar industry according to eMarketer. Since it effectively ignores the vast expanse of the Atlantic, European traders should prepare themselves now for an increase in fraudulent activity. But how?

CNP fraud represents 70% of total card fraud losses but ecommerce profits continue to soar, and here’s the dilemma for retailers. Without doubt, getting that customer experience right is crucial, but get the experience wrong and you increase the risk of transaction abandonment or raise fears about the safety of ecommerce.

Fraud prevention technologies are key to combatting this rising threat and reducing the likelihood of expensive chargebacks. Global Risk Technologies is dedicated to combatting CNP fraud and recommends some simple steps that every company can follow that increase risk protection while at the same time enhancing customer satisfaction:

The successful roll-out of EMV across the world suggests that after migration, the US will see substantially reduced instances of point of sale (POS) fraud while at the same time an increase in CNP fraud. Yet with so much commerce now online, this is not just a problem for American retailers. Identifying and following best practice strategies in the UK and Europe are the most effective way for retailers to keep their losses to a minimum.