Why Now is a Good Time for SMEs to Borrow 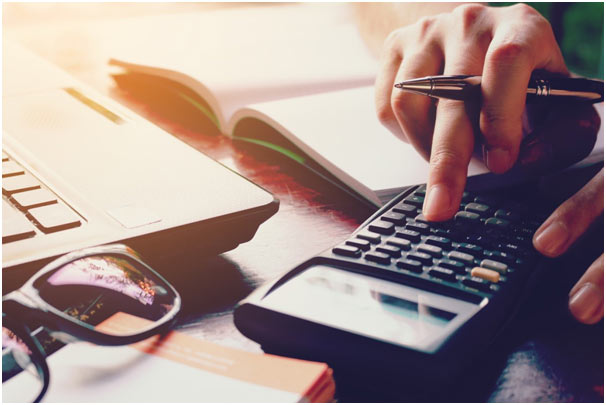 For SMEs, knowing when to borrow is critical for ensuring business success. Every small business needs a helping hand, but it can be difficult to know whether the market is stable enough to borrow a substantial amount of money to fund your business ventures. Matt Robinson, Commercial Director at Ping Finance, believes that now is the right time for SMEs to borrow, and takes us through the reason why. 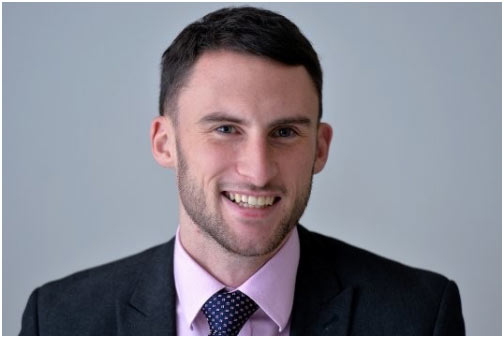 In the UK, interest rates are still incredibly low. Despite a 0.25% increase back in August 2018, bringing the interest rate up to 0.75%, the UK interest rate is still way below the average that it has been in the past, and this is only a good thing for those borrowing.

At one time, during the Thatcher leadership, interest rates rose to a staggering 17% to combat inflation. Interest rates continued to rise into the late 1980s due to the pressure of increasing house prices. The election of Tony Blair in 1997 gave the control of setting the base interest rate to an independent Bank of England. Interest rates then began to steadily decline, hitting 3.75% in 2003, before increasing again up to 5.5% in 2007. Since then, interest rates have dropped drastically due to the impact of the global financial crisis, falling all the way to 0.5% in March 2009, and then a further drop to 0.25% in 2016.

After the recent rise to 0.75% in August, Mark Carney, governor of the Bank of England, said there would be ‘gradual and limited’ interest rate rises in the future. With Brexit uncertainty on the horizon, predictions for the next couple of years are speculative at best. Therefore, there has never been a better time for the likes of SMEs to borrow. Even with the slight increase, we are currently experiencing one of the lowest interest rates in the UK’s history, and with the likelihood of increases on the way in the next couple of years, borrowing right now is a smart move.

There Have Never Been More Options

Nowadays, SMEs have the luxury of being able to be as picky as ever when it comes to their financing options. The alternative finance market has exploded since banks began to withdraw following the recession; traditional loans are no longer the only option for small businesses looking to borrow.

Crowdfunding, for example, can be an effective way to raise capital by allowing people to make small investments in a project or business. Online lenders can be contacted via online applications, and funds can be transferred into accounts in as little at 24 hours.

Peer-to-peer lending creates a form of borrowing and lending between individuals without a traditional financial institution being involved and can turn out to be a cheaper alternative to borrowing from a bank or building society.

Financial technology, asset-based lending, invoice finance and challenger banks are some other alternatives to traditional high street bank lending. These alternative lenders use algorithms and data manipulation to streamline the loan approval process from weeks down to days at most. With so many viable financial services available, there has never been a better time for SMEs to take advantage of all these different options.

In a similar vain to there being so many different financial options, there is also heavy competition between lenders. With so many lenders vying for your business, they are doing everything possible to make their services seem more appealing to potential clients. Lower interest rates in conjunction with reduced fees or no fees are just some of what’s being offered by many lenders in a bid to secure your business.

From the perspective of an SME, you have the power to shop around and discover the best deal for you. With so many lenders competing to provide the most enticing offers, SMEs can take advantage of this and get a better deal than they would if they had to go with the first offer they were quoted.

It has never been easier to start a business than right now. There is a lot more guidance and knowledge out there to help people bring their ideas and ambitions to life, and most of it can be accessed for free online.

One of the biggest barriers to starting a business has always been start-up cash, and whilst that is still the case, it’s not as much of a problem as it used to be. Online platforms not only create a global marketplace for SMEs, but it’s easier than ever to contact investors and lenders and start generating cash flow to get your business off the ground.

Obtaining funding is not the only barrier to starting a business; general business support is crucial for SMEs to become successful and be able to pay back their loans. Networking, paid mentorship, free courses, government led schemes, books and the wealth of information on the internet can all be utilised by SMEs to help grow a successful business.

Since the market crash in 2008, there has been a shift in attitudes when it comes to lending. There is a greater focus on lenders to look after borrowers, stamping out shady practices and creating a better environment for those who want to borrow. As 2008 becomes a distant memory, lenders’ appetites for risk has increased, and SMEs can take advantage of this current culture of encouraged lending.

When money meets manufacturing: designing the payments of the future