Why multi acquiring is the future post-Wirecard 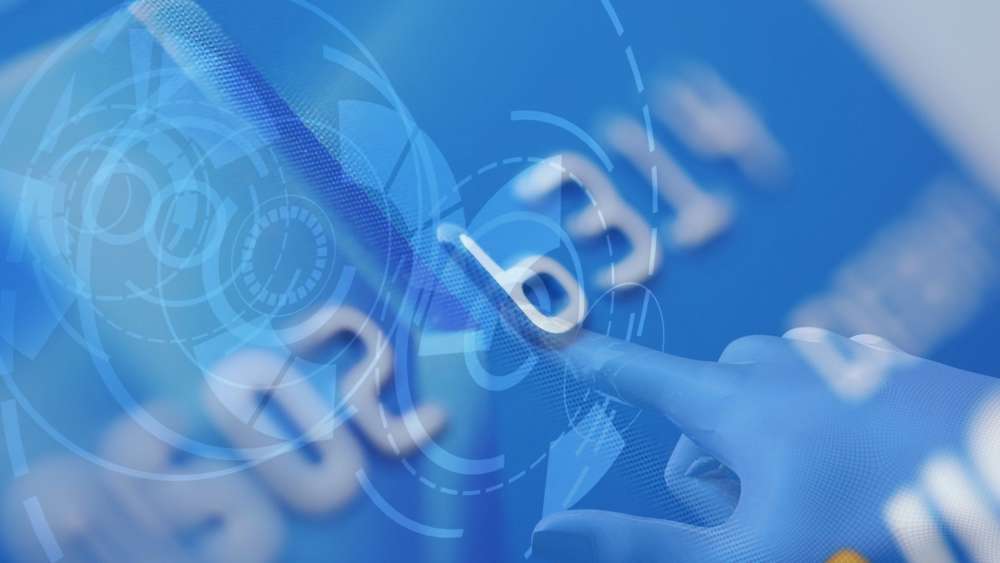 It’s hard to remember a period when as many challenges have been flung at businesses in such a short space of time as they have this year. Just as the world had started to tackle the disruption wrought by the pandemic, the payments industry was forced to react to recent outages caused by the issues at Wirecard, thereby stretching technical teams to their limit.

Thanks to the alleged accounting fraud at the company, businesses that previously relied on the Wirecard solution to process payments saw that ability frozen. This affected everyone, from retailers and fintechs to consumers wanting to withdraw their own money and came at a critical time as businesses sought to reignite their operations and revenue streams after lockdowns.

To get things working as quickly as possible took extraordinary efforts by technical teams, but it should not have been required. One of the critical aspects of the pandemic response has been business continuity – of being able to keep employees safe while still operational. Yet when it came to payments, many businesses appear to lack a backup plan.

Why you need a backup

While Wirecard’s struggles may seem like a one-off anomaly, it highlights why only having a connection to one bank brings substantial risks. The financial crisis of 2008 highlighted how very few organisations are too big to fail. Having alternatives makes sense, even for day-to-day business – most retailers have suffered acquirer outages, however temporarily, at one time or another.

To put it bluntly, businesses need to have a plan B. With revenues so uncertain, being able to process payments is vital, particularly as the use of cash continues to drop. That might not just mean having access to multiple banks, but it means having alternative arrangements to ensure that payments can be processed in a way that suits the customer. It also means paying attention to partner arrangements – if your payment processor is itself supported by one institution, it would be wise to consider establishing your backup.

So, what does that look like? For those merchants that have to rely on one bank, the answer lies in multi acquiring. This might seem out of the reach of smaller operators, and it is true that traditionally only those with significant scale had the resources to multi acquire. Not only was it previously a manual process, with a variety of contracts, banks, and markets to manage, but the technical elements were complex and time-consuming. Unsurprisingly, only the largest retailers, the Tescos and Amazons of this world could realistically afford to multi acquire.

Breaking down barriers to multi acquiring

That is no longer the case. The acceleration of digital technologies has led to the rise of specialist fintechs with a focus on multi acquiring payment processing, businesses that can connect different banks, and switch payments effortlessly. It is the breaking down of these barriers which gives smaller retailers access to a truly global banking network, without the complexity that once brought. More importantly, it provides constant protection and multiple failovers.

As well as the peace of mind this brings, there is also the regulatory aspect to consider. When the finance industry experiences a seismic event such as the Wirecard outage, regulators see how existing standards and rules contributed to this damaging environment and whether more is required to prevent a repeat occurrence. It is highly likely that we will see further requirements, if not stricter regulation, to have fallbacks and failovers in the future.

Having the ability to trade with confidence

In the post-pandemic world, the ability to trade with confidence is critical to getting the economy restarted, especially as more and more consumers move away from cash and expect more contactless forms of payment.

It might have once been that the argument for multi acquiring was in being able to route payments to drive both conversion rates and revenue intelligently. What Wirecard has shown is that there is another, just as a compelling reason – to have multiple backups to ensure that businesses can always take payments.

Could digital exclusion in payments be a barrier to a COVID-free society?