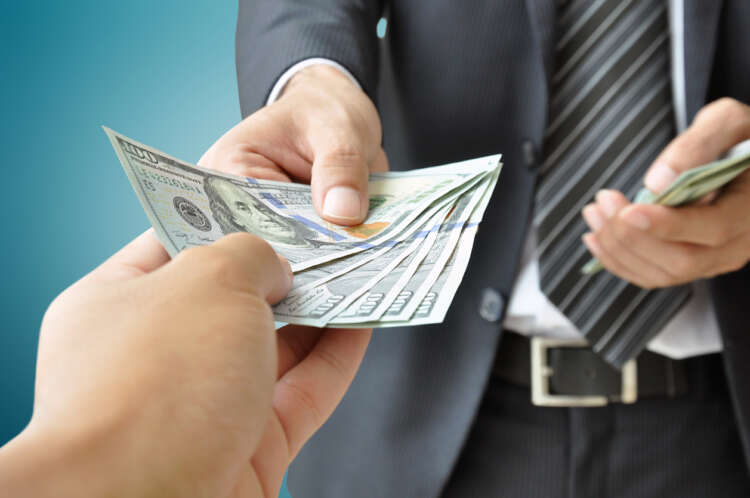 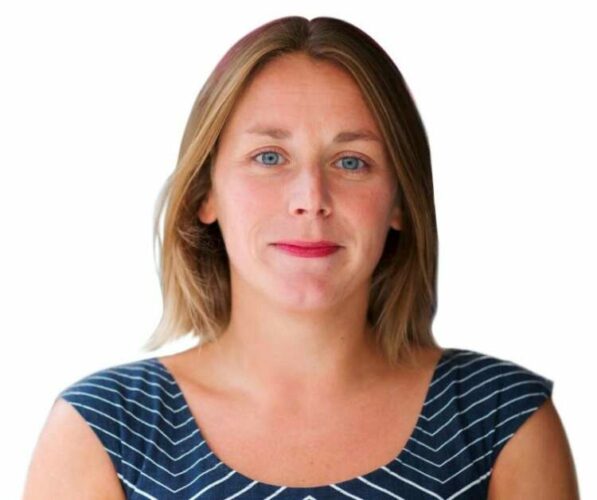 One of the key things Covid accelerated was the move towards a cashless society. People didn’t want to handle cash so companies stopped accepting it. This has now been adopted as the norm moving forward for many restaurants, bars and even tradespeople who would have previously welcomed cash; they are all happy with virtual payments now.

Add in the declining number of banks, cashpoints, shops dropping their minimum spend for card payments and the contactless increase limit to £100, it makes you wonder if cash will be gone forever by next year. On the surface it doesn’t seem encouraging but I don’t believe it’s the end of the cash era in the UK just yet.

This week, the government made a huge pledge within the Queen’s speech (The Financial Services Bill) to protect cash by ensuring that there is continued access to withdrawal and deposit facilities across the UK. This is a pretty bold movement by the government who by moving forward with this new Bill will in-turn be applying pressure to financial institutions and companies to keep cash in circulation.

In summary, they don’t want more cash points and banks closing and would like to encourage especially smaller retailers to still accept cash which is crucial in communities with high levels of depreciation where having to have a bank card to buy food would be a barrier to purchase.

However on the flip side, there are huge business benefits for companies in dropping cash as a method of payment. When Transport for London stopped accepting cash fares only allowing passengers to pay for journeys with an Oyster or contactless payment card they saved a mammoth £24million a year in operating costs. It hasn’t impacted on passenger experience and if anything has speeded up bus journeys now drivers don’t have to take cash from passengers.

We have to admit that the UK has become an increasingly cashless society however a cashless society simply isn’t going to work for everyone. As a digital and technology advocate I believe, there always has to be a blended approach in thinking about users and their needs and whilst a digital/virtual solution may be right for some audiences it won’t be for others. For example, Uber is massively successful in London and other UK cities but there is still a huge demand for traditional hail and ride cabs such as the black cabs in London who are now accepting both cash and card payments.

Looking specifically at older people who are typically more likely to rely on cash whether that’s paying for a carer or paying friends or family for shopping. For that demographic it’s a lifetime of how they have interacted with money. We have an ageing population with over 12 million people in the UK aged 65 or over. We can’t just switch cash off to them and tell them to get on an app to go about their business.

There are other segments of society who rely on cash such as low income (rather than age) individuals who depend on cash. And don’t forget there are still estimated to be over a million people in the UK without a bank account.

The Nordic countries pave the way for what a cashless society may look like with for example in Norway 98% of Norweigians own a debit card and estimates by Norges Bank evidence that only 3% – 4% of the entire population use cash. Sweden is also another country who is almost cashless.

However to be a cashless society we have to take lessons from the likes of the Nordics where the average of 98% – 99% of consumers have a bank account (very different to the UK) meaning financial exclusion is very low. They also arguably have a better standard of living with less depresention challenges in communities meaning the switch to cashless is an easier transition. The UK is way off this.

Before we move to being cashless in the UK we need to fix deprivation, improve the standard of living and educate so much more on both digital literally and financial services products. My prediction is that we won’t be a cashless society in the UK until 2028.