Why are there so few female CEOs and what does it take to succeed in a male dominated industry? 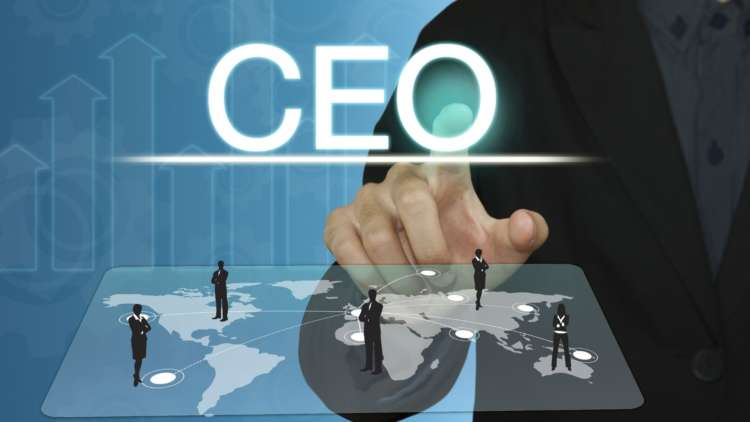 When you think about inspirational female leaders or role models, names such as Malala Yousafzai, Ruth Bader Ginsburg and Michelle Obama, spring to mind.

But for me, I just can’t get Melanie Griffiths in Working Girl out of my head, strutting her stuff in those 1980’s shoulder pads! That film was pretty ground-breaking, addressing previously unspoken topics such as equal rights for women in the workplace, feminism, and the wage gap; topics that are still relevant today.

Although twenty years on, have things changed much for the role of women in the workplace? From where I’m standing as a female Creative Director, women are still striving to be treated equally.  So actually, things haven’t really moved on and efforts to redress this balance are moving all too slowly.

In 2016, Forbes cited that women made up only 11% of creative directors worldwide. Looking at current statistics, over 2 million people are employed in the creative industry in the UK, but there is still a glaring gender imbalance faced by the entire sector with just 12%-16% of creative directors across design, concept and film being female.*

We talk about the tide turning but is it really? And when? What do we do about it?

The Importance of Female Role Models

The next statistic from Forbes is one that resonates  the most with me and is something we absolutely need to address: 88% of young women say they lack female role models in the industry.

I have worked hard to become one of that 12%-16% who can write ‘Creative Director’ in my email signature and therefore feel that this role comes with a huge responsibility to be a role model,  to be someone that other aspiring female directors can relate to, learn from and be encouraged by. It is my duty, and the duty of all females in the same position, to look over my shoulder and encourage women to follow me rather than forging ahead and leaving them in my wake.

To stay at the top and thrive, there are a number of factors that I adhere to:

Be confident in your ability – embrace what YOU can bring to the table and enhance the positive differences.

Have empathy – Encourage team members to feel safe and confident in their own abilities.

Build a great team around you – Your team is largely your key to success, so it is essential to take time to choose the right people to support you. In my experience, female led teams are often more loyal as they thrive on the support and empathy they are shown.

An article from the Harvard Kennedy School cites that ‘Previous research has shown that mixed gender teams are more generous and egalitarian, and that teams with a larger percentage of women perform better by building meaningful relationships and creating successful work processes.’ 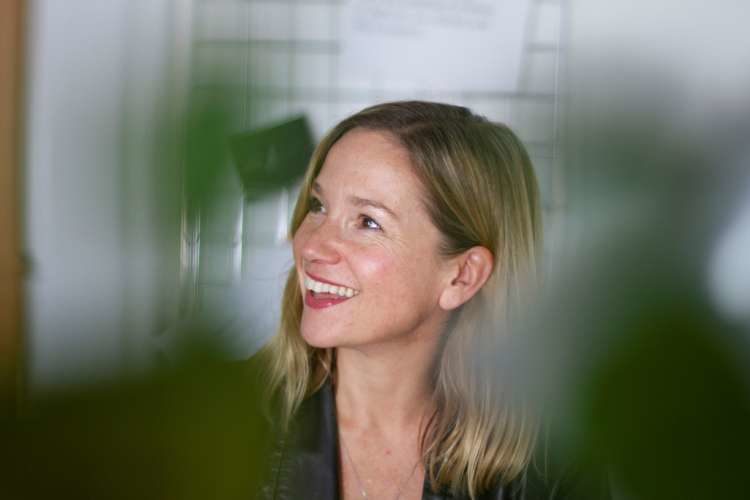 Be heard but don’t shout – strike a balance between being heard and being too confident. You have an opinion and it matters but you can cut through the noise rather than shout above it.

On a personal level, women are, of course, traditionally disadvantaged if they have to take time out of their career to start a family. Challenge the perception that this automatically pushes you back down the career ladder and encourage partners to become a more equal co-parent. Sharing the responsibility will afford you the opportunity to pursue your career, and with less guilt.

There are definitely hurdles which continue to make it difficult for women to get to the top and the most evident one in my experience is that despite ‘times changing’ and women starting to bridge that gaping male/female divide, there is still an old boys network at play.

As I have moved up this male dominated career ladder, it has definitely been a challenge to be taken seriously. At times, being female has hampered my chance of winning work and I have definitely been treated differently to men in the process. A particular anecdote from my career highlights this reality – when I was leading a design team, despite my professional, calm nature and passionate yet measured opinions, I was still referred to by the all-male board as ‘Feisty Gayle’. My rather more ego-driven and loud male counterpart was just ‘assertive’. Why is that?

It does take courage, grit and determination to succeed at the top as a female creative director, and to earn the respect you deserve, but the advice I have given in this article is for any individual who wants to be successful in business or who wants to lead a team.

As a female leader, take the time to encourage women in all sectors to believe they can get to the top, if this is what they really want, and lead by example. Let’s face it, there isn’t much of a historical framework in place to refer to but, bit by bit, we can build one.

As an aspiring female director, and if you really want to make it, don’t fight the system as it stands. Acknowledge it and do something about it as it’s not going anywhere fast. It is important to take stock, remind yourself you are not a man, and believe that you can succeed as a female.

And you really don’t have to wear a 1980’s power suit to be taken seriously in business -– we have at least moved away from that – unless you want to of course!

Why hybrid working will shift the economy, not ruin it