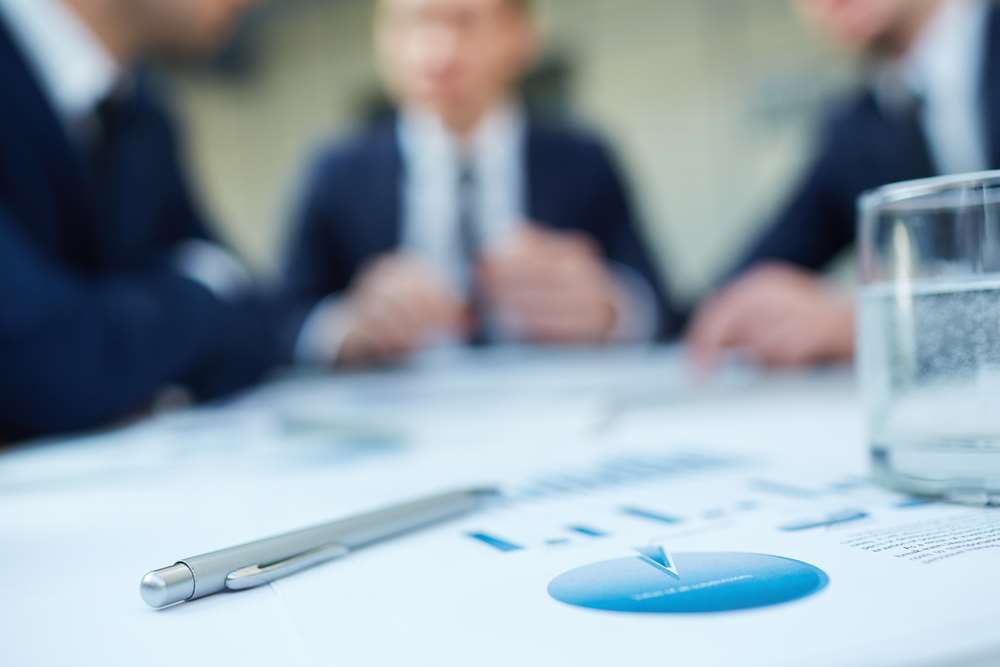 From Amazon continuing it’s rapid ascent to the rise of e-wallets to challenge traditional payment systems, 2018 saw many interesting trends in the global e-commerce world. How did these trends vary from region to region?

E-commerce in developed markets are different than emerging markets due to a variety of factors. For example, internet penetration tends to be much lower as a greater percentage of the population lives in more rural locations or simply doesn’t have the economic agency to access the e-commerce market regularly.

The major players in the world of e-commerce are continuing to run away with the crown. Globally, companies like Amazon and eBay are pushing out smaller regional e-commerce markets who are unable to keep up with the quality of service and lower prices. Amazon is by far the global e-commerce leader, with its capitalization of $810 billion more than double the second highest, Alibaba at $393.8 billion. But they don’t hold the same dominance in emerging markets.

In China, Amazon recently had to scale back its initiatives as they failed to compete with the regional powerhouse, Alibaba. Elsewhere, Amazon has yet to even make a dent in the regional markets. In Russia, without a powerhouse like Amazon, the top 100 retailers don’t even crack 60% of the total market share.

The digital market has grown differently in Brazil, with the Latin American online retailer Mercado Livre taking the lion’s share of e-commerce space. With over 56 million unique users each month, Mercado Livre has a commanding lead over the next closest competitor – Amazon at 22.4 million. However, Amazon saw its share of the Brazilan digital market rise over the last year, closing the gap on Mercado Livre – a trend that could continue. In a recent report conducted by Admitad they’ve predicted continued growth for Amazon globally.

A recent trend has been Amazon’s rapid expansion into ad space – a warning sign for both publishers and advertisers. Amazon’s larger take of the ad expenditure pie could effectively cause Amazon to become a ‘walled garden of e-commerce.’ This would give brands the opportunity to advertise within the app and consumers the ability to shop without the need to use the outside web – a harmful blow to affiliate marketers.

The biggest trend over the last decade has been the meteoric rise of m-commerce. So much so that it should no longer be viewed as a trend, but as a key characteristic of e-commerce now and into the future.

Rising alongside increased mobile usage is the increased level of e-wallets as preferred payment methods. E-wallets have seen a massive increase in the last year and are starting to challenge traditional banking systems and credit cards. In fact, some predictions show that online wallets such as Paypal and AliPay will overtake credit cards as the preferred method of e-commerce payment in 2019, largely due to the Chinese market.

India is currently one of the most rapidly developing markets in the world. While mobile internet penetration is still relatively low at 35%, due to the sheer size of the total population, the Indian market is second in the world by the number of purchases from mobile devices. Globally, millenials are most likely to use mobile devices while shopping. With the median age in India being 28, the amount of mobile shoppers in India is only likely to increase.

Many affiliate marketers underestimate what it takes to implement successful mobile marketing campaigns. Mobile is different than desktops and advertisers need to adjust their campaigns in order to work with mobile platforms.

An example of this is seen in the case of Sephora Brazil, a large fashion and beauty platform. Since 2013, the company has invested heavily in finding influencers to promote the brand and act as ambassadors for the company. The results have been tremendous: By obtaining access to 6.8 million social media followers they received an additional 60,000 clicks over the course of one year.

Social media influencers play a major role in affiliate marketing throughout emerging markets. For example, in Russia YouTube channels are vital in generating traffic to site. High levels of loyalty, audience involvement, and the ability to see products tested out before purchasing them typically lead to high conversion rates. This trend is seen throughout emerging markets, correlating with global trends.

The e-commerce world will continue to grow and adapt this year and next. While many trends are the same globally, it’s important to note the differences between the markets in order to best plan into the future.