What is the current ratio formula? 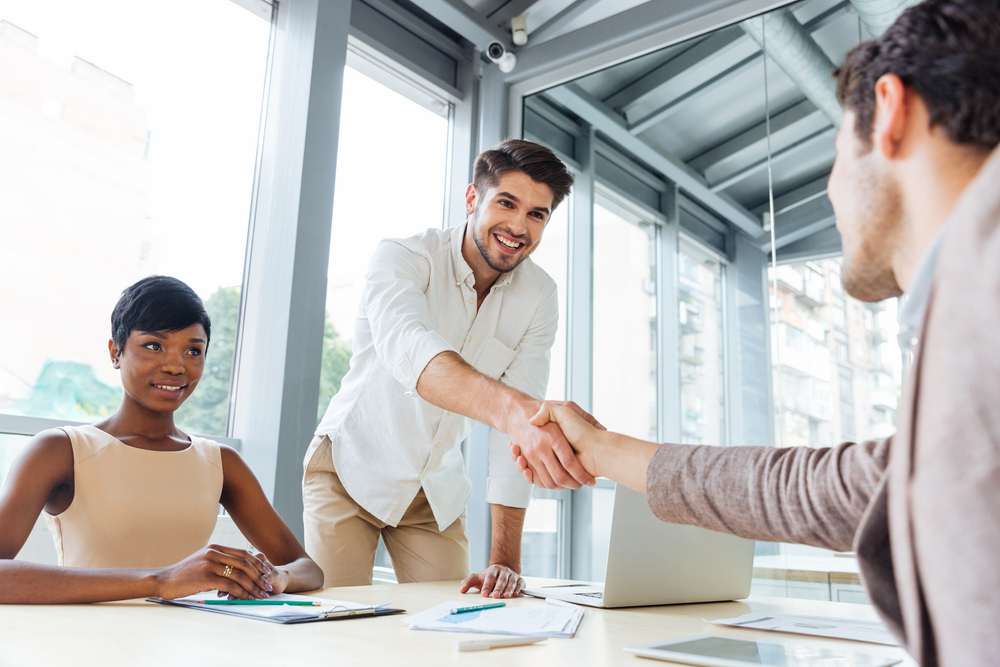 Current Ratio is one of the financial ratios which are used to deem the capabilities of a company on a temporary basis.

The current ratio calculates, in simple terms, the liquidity and the short-term ability of the company to maintain its obligations. It takes into account the assets and liabilities of the company within a certain operational period or a year. This helps the onlooker ascertain the short term credibility of the organization.

The current ratio is determined by an easy formula:

Generally a current ratio in the range of 1.5-3 is considered healthy for the finances of the company. Whereas if the ratio is less than 1, it spells financial peril.

Components used in the calculation of current ratio.

As mentioned above, the current ratio formula uses current assets and current liabilities. 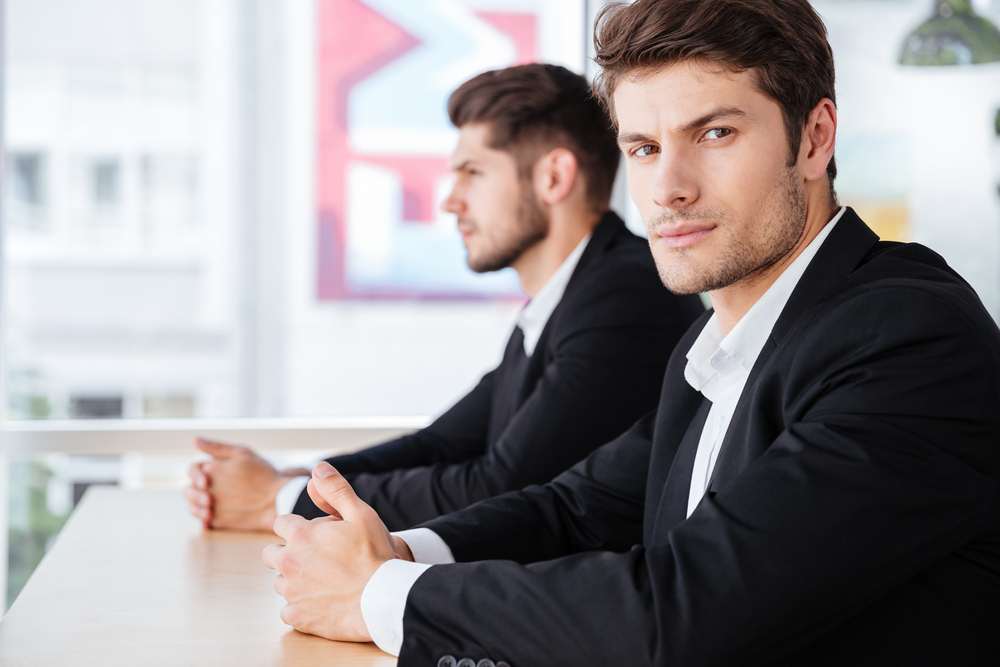 What is the Current Ratio used for?

Alongside helping investors, the current ratio can also be used by the company itself to map its growth. Changes in the ratio can indicate either progress or backlash.  This also acts as a simple tracking tool of the company’s performance.  If there was any dip in the ratio, the company can make internal changes to bring it back to track.

Credibility of the current ratio.

Current Ratio is effective in a small-scale way to determine the worth of the company. But, it cannot be considered as a sole indicator. Sometimes the ratio presents a pseudo image of the company. For example if the company is only functioning in a seasonal basis, the current ratio cannot project its true progress.

Also the current ratio can be tempered by adding or deducting equal amounts of assets and liabilities. This can be used to give a false impression. The ratio depicts only the quantity of the assets and the company’s capability to maintain this quantity. In such cases it shows a poor reflection of the company’s quality. Despite these flaws, the current ratio is a powerful indicator of the financial health of a company in its operational period or over a year.

What is Gross Profit ?

What is Net Income Formula?