What impact will Russia’s invasion of Ukraine have on commodity prices? 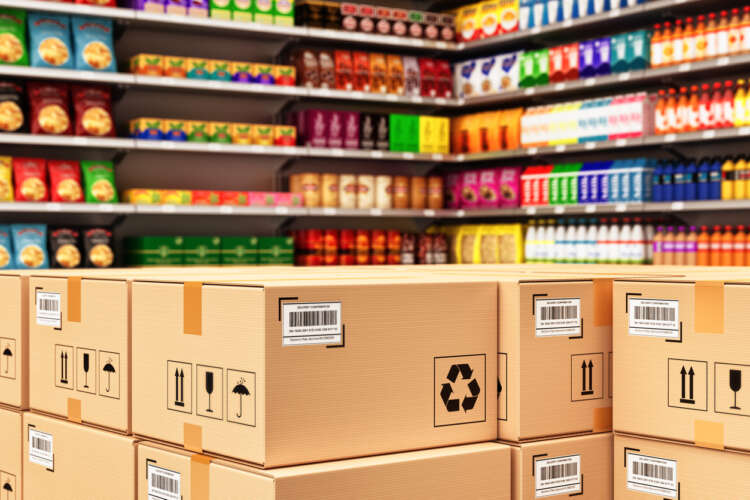 By Hemant Bansal, Commodity Solution Lead at The Smart Cube

*On behalf of the team at The Smart Cube as a whole, our hearts go out to everyone affected by this ongoing conflict. Our thoughts are with the Ukrainian people.* 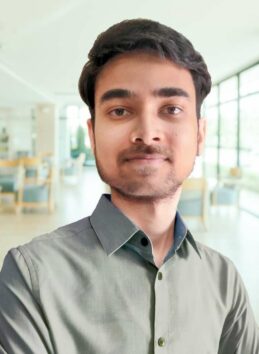 For the last few months, Russia has been threatening to invade Ukraine. This began in November 2021, when Russia started to deploy troops along the 2,000-kilometre-long border it shares with Ukraine, thereby reigniting the threat of a possible invasion being launched on Ukraine. Since then, Russia has gradually been deploying more and more troops along the border. However, the situation escalated when on 21st February, Russia declared Ukraine’s two eastern regions, the Donetsk and Luhansk oblasts of Ukraine, as independent and ordered troops into both backed by Russian separatists.

This came to a head on 24th February when Russia launched full-scale military operations in Ukraine, targeting the nation’s military infrastructure. In response to Russia’s actions, countries around the world have imposed a range of sanctions on the nation. For example, Germany took steps to halt the process of certifying the Nord Stream 2 gas pipeline, while the US has banned all imports of Russian oil and gas. What’s more, both Britain and the US announced sanctions on major financial institutions and wealthy Russian businessmen with close links to Russia.

Russia is a major producer and exporter of crude oil, natural gas, nickel, and wheat. Ukraine is an important transit route for Russian natural gas flows from Europe, and is also a major corn and wheat exporter, hence why it is referred to as the “breadbasket of Europe”.

In the wake of Russia’s invasion of Ukraine, the prices of these aforementioned commodities are expected to increase significantly, at least in the short term. This is due to the disruption the invasion will cause to the supply of agricultural, energy, and metal products. However, the magnitude of these price rises remains ambiguous.

Before taking a closer look at the anticipated price increases of these commodities, it is worth noting that these estimates have been calculated using a combination of a statistical price forecast model, alongside leveraging both monthly and daily price data over the last two decades. This has enabled sensitive analysis to evaluate the dynamic impact of previous conflicts and resulting sanctions on commodity prices – such as the 2014 Russia-Ukraine conflict.

Energy products are likely to be severely impacted by the ongoing conflict. As Russia accounts for roughly 40 percent of European natural gas supply, the price movement (between March 2022 and May 2022) of natural gas is anticipated to be between 18 and 28 per cent. What’s more, Russia is also the second largest crude oil producer in the world, meaning that there is the possibility of disruption to crude oil supplies, which may result in roughly a 10 to 12 per cent increase in its price.

Agricultural products are set to see their prices increase by roughly 10 to 20 per cent. Ukraine and Russia are top exporters of both corn and wheat, with the nations collectively accounting for roughly one-quarter of global wheat exports. This means that the price of wheat is expected to increase by anywhere between 12 and 20 per cent, while corn’s price is set to rise by 10 to 18 per cent.

Finally, Russia’s invasion of Ukraine is also expected to see metal prices surge. Russia plays a prominent role in the global mining of palladium, accounting for 45 per cent of global production, in addition to platinum production, which it makes up 15 percent of. As Russia plays such a key role in manufacturing these precious metals, its invasion of Ukraine is expected to cause the price of platinum to increase by 10 to 12 per cent, while palladium may rise by anywhere between 12 and 18 per cent.

What’s more, the European Union and USA have placed sanctions on Russia, including blocking selected Russian banks from the SWIFT payments system. This has the potential to disrupt shipments of base metals such as aluminium and nickel from Russia. Furthermore, the amount of aluminium Russia produces is set to fall significantly. This is due to the Russian aluminium production giant Rusal halting production at its Nikolaev alumina refinery in Ukraine, as a result of logistical challenges on the Black Sea and the surrounding area. As such, the anticipated price movement of aluminium in the next few months is 12 to 17 per cent, while Nickel is predicted to see its price increase by 20 to 35per cent.

It is also worth noting that any disruptions to gas flows may also exacerbate the problems for metal producers in Europe, as gas flows play a complex and vital role in metal manufacturing.

Nevertheless, it should be mentioned that if Russia decides to pull out of Ukraine in the next month, then it is expected that prices will drop. Admittedly, this feels unlikely at this present moment in time. As such, it is likely that manufacturers will seek alternative raw material sources in case the disruption due to conflict continues and becomes long drawn. For example, Carlos Tavares, CEO of Stellantis, the Netherlands-based automobile manufacturer, stated that if his company cannot supply the Kaluga plant, 115 miles from Moscow, “we have either to transfer that production to other plants, or just limit ourselves.”

As well as this, companies around the world are closely monitoring the situation and are considering activating business continuity plans where required. An example of this can be seen with food and drink producers, who have seen the prices of commodities they require, such as corn, wheat, and barley, escalate significantly. These price increases necessitate companies in this industry to react quickly, as well as to drive up the price of their products to remain profitable and ensure business continuity.

It is also worth noting that there are a number of market developments that may pose further risk to prices and supplies in the medium to long-term. This includes more direct sanctions against Russia being introduced, as well as a reduction in the fertiliser market, planting season and crop yield, and a shift in supply and demand.

In order for businesses to ensure continuity, it is vital that they continuously monitor the situation as it unfolds and closely engage with suppliers. This will help to limit the potential damage of supply chain disruptions during geopolitical events, such as the ongoing Russia-Ukraine conflict.