What Can We Learn from Carillion’s Demise? 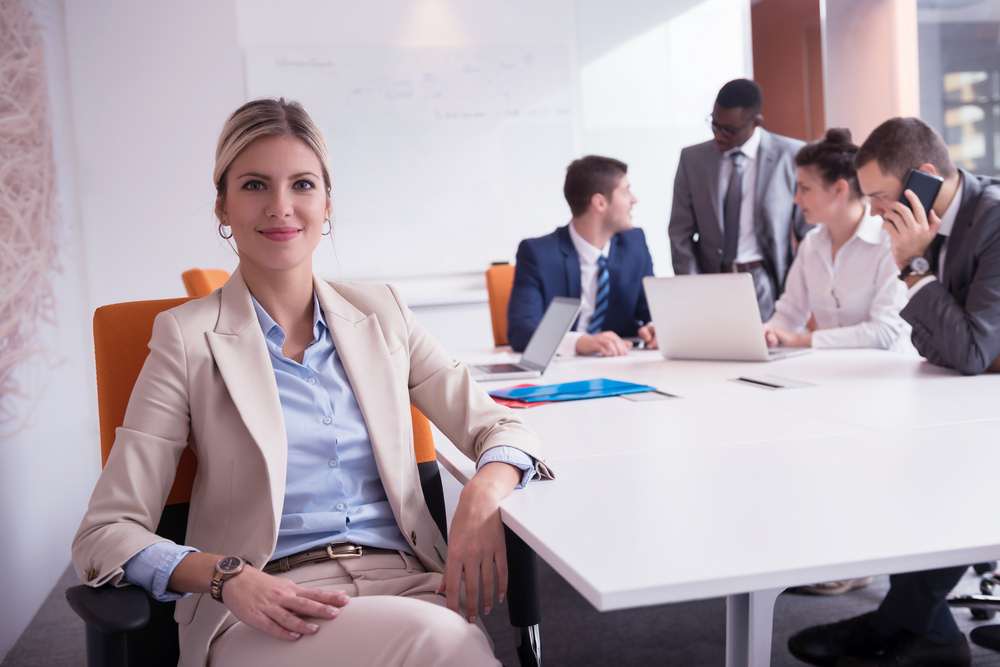 Following the demise of the construction giant Carillion towards the end of last year, perhaps unsurprisingly the Labour leader Jeremy Corbyn was vocal in his calls for change. He described the collapse of Carillion as a “watershed moment” and said the failure was “symptomatic of a failing outsource-first dogma”.

Of course, it’s easy to be wise after the event, but with the shockwaves still rippling through the business community, is he right? Does there need to be fundamental changes to the way British businesses operate and what can we learn from Carillion’s demise to make sure such a large-scale failure does not happen again?

Some insolvencies are inevitable

The first point to make is that as sure as night follows day, the insolvency and liquidation of businesses large and small is an inevitably. Markets change, products and services are usurped and payments are delayed. In a less than perfect world, decisions will always be made that are not necessarily in the best interests of the business. There will also be circumstances outside of a business’s control which can derail its best-laid plans.

In the case of Carillion, the group had a sprawling portfolio that included everything from catering and cleaning to building HS2. Yet despite full order books, it also had £900m of debt and a £587m pension deficit. Throw into the mix boardroom salary increases that in no way reflected the performance of the business and the collapse of the company, without a taxpayer bailout, was hardly a surprise.
Rewarding failure

One of the many jobs for the Official Receiver handling the Carillion liquidation will be to investigate the role the company’s directors had in the collapse and impose severe fines if there is any evidence of misconduct.

Although we would not want to pre-empt the findings of the inquiry, it’s difficult to see how the salary, bonuses and pension payments of the most recent and past chief executives can continue to rise despite towering debts that grew year-on-year. Perhaps this will be the wakeup call the government needs to finally do something about levels of director pay that are not commensurate with performance.

Another contributing factor in the construction giant’s collapse was the fact that dividend payments continued to be made to shareholders despite numerous profit warnings and rising levels of debt. In reality, the company was simply syphoning off money to the detriment of suppliers, employees and the British taxpayer and there was nothing in place to stop that taking place.

The award of public sector contracts

The government also needs to take a long hard look at the role it played in Carillion’s demise. MPs have been quick to heap the blame upon those at the head of the organisation, but how government contracts could continue to be awarded to a company that has issued multiple profit warnings requires closer investigation.

The fact that no action was taken and contracts continued to be awarded to Carillion will come at huge cost to the workers across the UK. In the private sector, you might expect such a mistake to lead to dismissal; however, it seems the government is a bit more forgiving. As MP David Lidington explained to the Commons: “Since July, we have kept a very close eye on this, but of course if there are lessons which can be learned, they will be.”