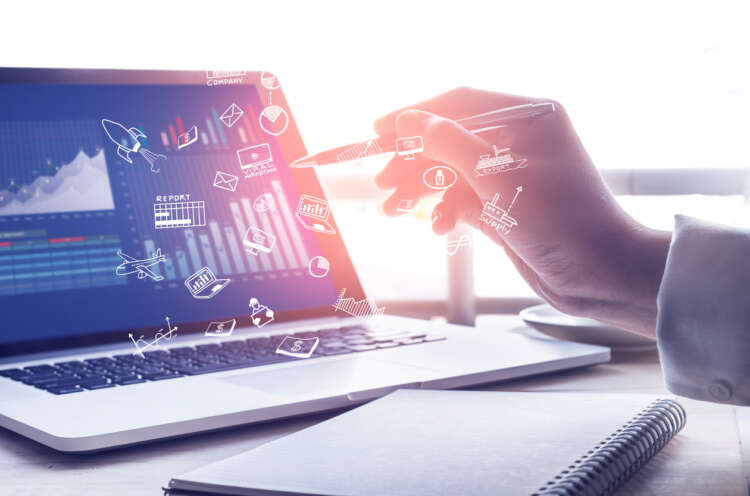 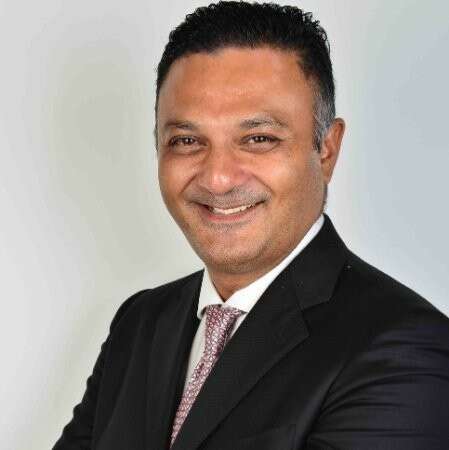 IBM’s president, Thomas J Watson, once predicted: “I think there is a world market for about five computers.” Apart from missing out the word ‘billion’, he was spot on. Bearing that cautionary tale in mind, a few predictions about banking ten years hence are given below.

So, what changes can we expect by 2032? Some broad themes can be predicted with reasonable certainty. Banks of the future will continue to embrace emerging technologies, they will remain flexible about adopting evolving business models, and they will put customers centre stage in every part of their strategy.

In the past decade, customer behaviour has moved towards more digitally-oriented consumption of banking services. Expect that trend to continue. In response, the digitalisation of banks will be integral to every aspect of their strategic offering. Its impact will be positive for their customers, who will benefit from better and ever more convenient services.

In turn, customer demand for convenience will inevitably increase. And rather like the great television switchover from analogue to digital a decade ago, any bank that has not pushed ahead fully on digitalisation within the next decade will not survive.

To keep their customers and win new ones in the brave new world of 2032, banks already recognise that it will become an increasingly competitive landscape, where customer loyalty is ever hard to maintain.

As part of their offering, AI and automation will continue to be integral to every bank’s strategy. At its heart will be the concept of semi-autonomous banking which has been described as algorithm-driven services that make financial decisions or take action on a customer’s behalf.

Customers are increasingly tech savvy and likely to become even more so over the next decade. For these semi-autonomous decisions to be made on their behalf, customers’ trust in their bank will become even more imperative to maintain.

Across the age spectrum, that will continue to be a challenge with some older customers who are perhaps being more resistant to the idea of autonomous decisions being made without their direct input. Nevertheless, an increasing number of them are already putting their trust in the algorithms that underpin them.

At the other end of the age spectrum, there will be an even greater focus on attracting new customers. Much of this comes down to one basic principle: know your customer. Banks already target millennials, most of whom are digital natives, through hyper-connectivity and relationship building rather than just cost or convenience. Expect banks to know much more about each customer in future, which will lead to more bespoke products and services being offered via closer virtual relationships.

Perhaps the greater challenge will come with Gen Z – those now aged 25 and under. Extensive research points to these consumers tending to have a very short attention span: if it takes more than 280 characters to explain something, you might lose their interest.

Knowing their preferences helps. How banks choose technologies and personalise services to this key target group will depend on knowing what exactly what they want: using websites and apps that predict needs and preferences, they generally prefer predictive personalised services.

We can therefore expect banks to concentrate on personalisation that combines algorithms and predictive analytics. Banks will anticipate their future banking needs through predictive analysis and the use of services used to generate autonomous predictive product offerings. They will also automate and pre-populate data that saves time when subscribing for additional products and services.

In a decade, banks’ approach to millennials, GenZ and the generation that follows them may coalesce around the concept of connecting with the customer on an emotional level. By definition, that goes beyond simply deploying the latest technologies.

For these future customers, the digital world will not primarily be about accessing information and utility, but rather more about entertainment and emotional gratification. Today’s banking Apps are utility tools which do not yet create a significant emotional connection with the user. As can already be seen with GenZ banks are being forced to design digital banking apps that inspire a deeper emotional connection with users. Expect this trend to continue apace.

Banks will continue to add features that wow their customers – until the next one comes along. Banks will try to connect with the lifestyle of their customers by integrating aspects of their non-financial lifestyle. How exactly banks might reinvent themselves to achieve this is unclear, but many of them seem determined to do so.

A world full of increasingly human-like avatars also looks distinctly possible. The technology deployed in the new ABBA virtual concert stunned the critics with its human-like qualities. Although future banks may not sing to their customers, the avatars that they use will become both more sophisticated and more responsive to customer needs.

But however realistic avatars become, a human touch will always be needed as and when required, so banks of the future will continue to have a human face too.

The new path for payments: How are banks navigating this rapid evolution?