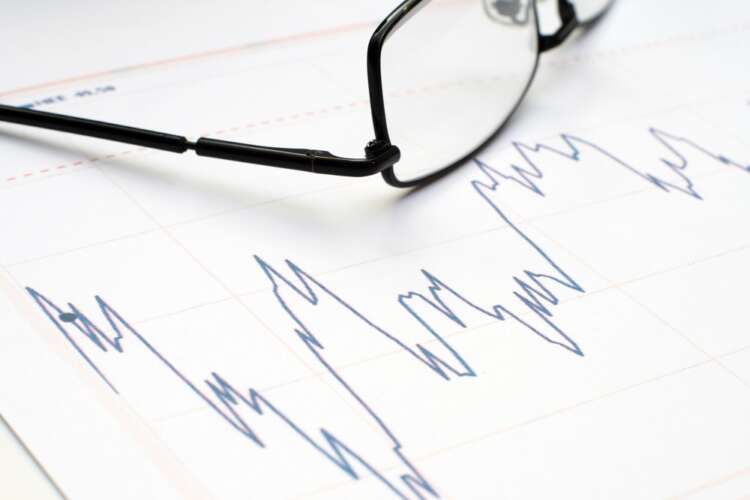 By Wim Ritz, Global Head of Funds at ZEDRA

European start-ups are proving to be a lucrative asset for private equity firms, and are being targeted by Middle Eastern private equity investors. Wim Ritz, ZEDRA’s Global Head of Funds, explains why experienced Asset Managers are eyeing the European venture capital market.

The last two years have been a challenging period for investors, not to mention people, companies and countries across Europe. But venture capital there appears to be having something of a revival. It has shrugged off the pandemic and is emerging stronger than ever.

A report by InvestEurope found that investment has indeed flowed across the continent – from London, Paris and Berlin to Catalonia, Copenhagen and Dublin.

InvestEurope says Europe is: ‘packed with entrepreneurial talent and populated throughout with hubs that are driving start-up excellence’.

That is why, according to InvestEurope. funding for European start-ups and scale-ups rose for the eighth year running, totalling €12bn in 2020.

Startups have always thrived in Europe. The continent is home to some of the world’s great disruptors – from software, to pharmaceuticals to robotics and artificial intelligence. Not to mention that many of these start-ups have the potential to rival some of Europe’s, and the globe’s, most established multinationals.

Europe’s economic competitiveness and its relative political stability has given it an edge over emerging markets. European governments and their strong social ethos have also been a selling point. European governments were quick to put in place COVID-19 support measures, which kept many fledgling companies afloat.

A package of support from the European Investment Fund, which supports SMEs in the EU, also helped, particularly in the latter part of 2020.

Up until recently it has been Asian and US investors benefiting from strong returns. Returns that InvestEurope claims are on a par – or better – than funds from North America and the rest of the world.

So while US and Asian investors remain majority stakeholders in European venture capita,l Middle Eastern investors may be about to share in their success.

Investment into European start-ups from the Middle East has more than tripled this year.

In 2020, Middle Eastern investors ploughed €1.6bn into European tech. So far this year, that amount has more than tripled to €5.3bn. Of that sum the UK tech industry accounts for a large slice of that cash, €2bn.

Compare this to five years ago when Middle Eastern investors put less than £200m into UK tech.

Fintech is proving popular, not to mention rich pickings for the Middle Eastern sovereign funds who have ploughed money into the UK’s dynamic challenger bank sector.

Back in 2018, the Qatar Investment Authority stated that it would be eyeing technology startups. The QIA has since been on a spree, it was involved in some of the early stages of Starling Bank and earlier this year announced it was investing in Starling’s Series D funding alongside Fidelity.

While Starling can no longer claim to be a start up, QIA also has its eyes on Starling’s would-be rivals, and in 2020 also invested in Tandem’s Series D round.

ADIA’s director General Bin Hendi previously said that IT startups were on its radar including Callsign —  an AI-driven security authenticator. ADIA is also turning its attention to startups which are offering solutions to climate change.

The future for Middle East investment in Europe

It does appear that investors are more willing to take a chance with start-ups, and Covid may have encouraged some of the sovereign funds in the region to look at future areas of potential growth.

Those areas, like climate change, will be led by disruptors whose technology or innovative strategies end up being used or even being bought by large companies.

And we also know that where institutional investors go, retail and individual investors follow.

We’ve also seen how Middle Eastern investors are not just interested in buying physical assets, they want to invest in the innovative mindset behind them; Callsign’s team, for example, is relocating to Abu Dubai to ‘upskill’.

These companies can offer solutions and the more sophisticated and forward-looking investors are the ones to help them.