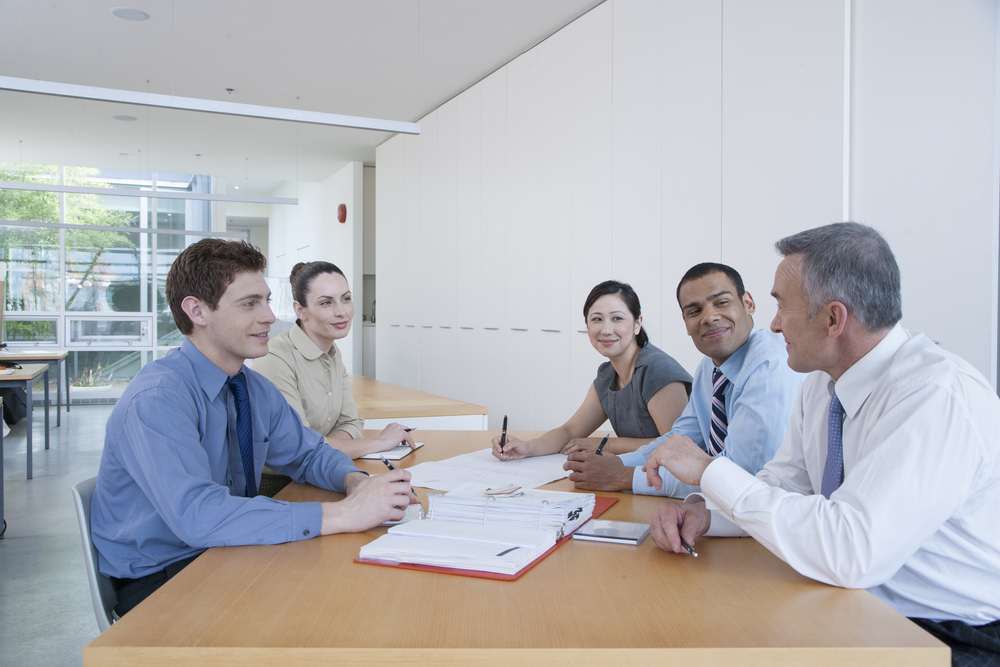 Webroot’s business segment grew by 27 percent, more than four times the market annual growth rate of 6.6 percent, according to Research and Markets’ Enterprise Endpoint Security Market Forecasts from 2018 to 2023.

In the consumer segment, Webroot grew by 7 percent year over year, which is over 4.5 times the pace of worldwide security spending in the consumer security software segment. According to Gartner’s Forecast: Information Security, Worldwide, 2015-2021, 4Q17 Update report published February 2018 and authored by RuggeroContu et al, that pace is estimated at 1.5 percent CAGR 2016-2021.

“Quarter after quarter, we continue to deliver innovation and profitable growth. In particular, we are building strong momentum in the SMB and MSP market with integrated solutions that protect endpoints and networks. We are also delivering security awareness training solutions that help our SMB customers take a more proactive approach to cyber threats keeping their employees and businesses safe. Through our persistent focus on customer needs and solid business execution, we expect continued strong performance.”