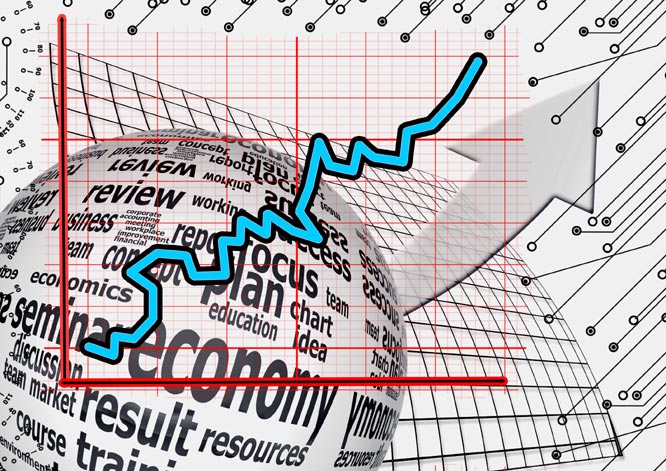 By Ronnie Chopra, TradeNext
After yesterday’s surge in Sterling after the decision by the Fed chairman not to taper, today’s release of weaker than expected retail sales figures has pushed Sterling lower albeit it is still above 1.60 USD.

UK retail sales fell unexpectedly by the most in 10 months which surprised the markets but nothing compared to what Ben Bernanke did (not) do yesterday.
Economic data has been much better than expected in the UK over the past few months and today’s unexpected data has put caution back into the UK economy. Over the past couple of months GDP data has come in at double the expected figure of 0.3% and PMI figures have been much better than expected thus boosting the UK economy. Today’s retail figures are indeed a surprise. 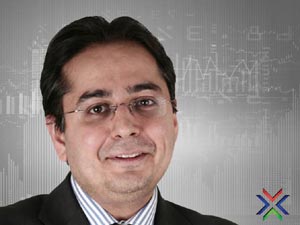 The strong data over the past couple of months has certainly put a spring in the step of Sterling as the currency has risen from 1.48 USD in early July to over 1.61 USD. With Sterling having risen so sharply in a short period of time, negative economic data like the weaker than expected retail sales figures today will be used as an excuse to weaken the pound after its spectacular run against US dollar.
While the outlook for the economy is improving, consumers may remain under pressure as inflation outpaces wage growth. In the three months through July, average weekly earnings grew an annual 1 per cent. Data earlier this week showed consumer-price growth was 2.7 per cent in July. The recent sharp rise in the price of oil will also add to upward pressure on inflation in the near term which will be detrimental to Sterling’s performance.
With German elections on Sunday as well as the continued threat of unrest in the Middle East, the FX markets are going to be volatile for some time and Sterling may see some selling pressure.
Today’s retail sales figures may give a viable excuse to sell the pound.

THE EURO IS OVER-VALUED, A CORRECTION TO TAKE PLACE?