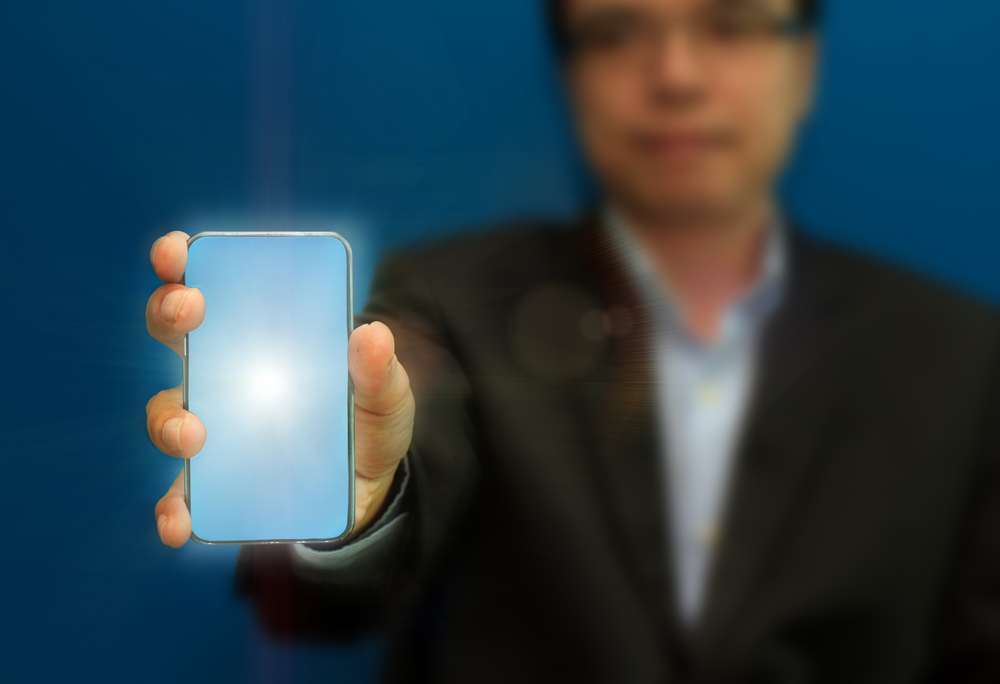 Verve will also add Receptiv’s high-performing video ad formats to the Verve Foundry™ creative studio portfolio, magnifying Verve’s ability to deliver against rapidly increasing market demand for programmatic mobile video. According to eMarketer, it is estimated that this demand will escalate exponentially, with an estimated $32.8 billion in media spend going to mobile programmatic advertising in the U.S. this year. In particular, mobile programmatic spending on video is expected to spike, hitting $7.14 billion in 2018, a 33.5% increase over 2017.

Integration of Receptiv reinforces Verve’s ability to meet the demands of this growing market at scale via managed service and programmatic solutions. Verve’s offerings now feature:

Direct partnerships with over 5,500 premium mobile display and video publishers
Programmatic mobile sell-side capabilities
The ability to reach 225 million devices, covering ~90% of U.S. households
A portfolio of award-winning video and display formats for both brand and performance marketers
A TAG Certified Against Fraud video ad server, with VAST 2.0+ and VPAID 2.0 compliance
Mobile-first video inventory that is 97% viewable (MOAT-audited) with a 94% VCR
Integrations with all viewability partners (MOAT, IAS, DoubleVerify, comScore)
“The Receptiv team has built a best-in-class in-app mobile video platform and their trusted connections with both publishers and advertisers have resulted in impressive programmatic growth and direct guaranteed relationships,” said Tom Kenney, CEO of Verve. “We’re excited to integrate their 1,500+ publisher direct partnerships and robust video capabilities into the Verve platform and look forward to welcoming the Receptiv team into our family.”

With over $125M in combined revenue, Verve emerges as the dominant force in mobile advertising, supporting the world’s leading marketers, who now report their plans to allocate almost 60% of their digital ad budget to video, according to IAB Research’s 2018 Video Ad Spend Study.

“Verve’s expertise in Movement Science is uniquely aligned with Receptiv’s mission to create receptivity in mobile advertising,” said Ari Brandt, CEO and co-founder of Receptiv. “We’re thrilled to join a company that shares the mission that has always been our North Star. Our dedication to combining first-party data with the best possible consumer experience powered the exponential growth of Receptiv’s year-over-year programmatic revenue — a record driven by direct deals with top brands. Now, joining forces with Verve, we can scale our success even further.”

Brandt will remain with Verve as EVP Strategic Development reporting to Kenney. He and the team will operate out of Verve’s NYC office.

Face, Iris and Pulse Sensors on the Fast Track For The Next Steps Biometrics Security