Ushering In a new Era of Agricultural Lending 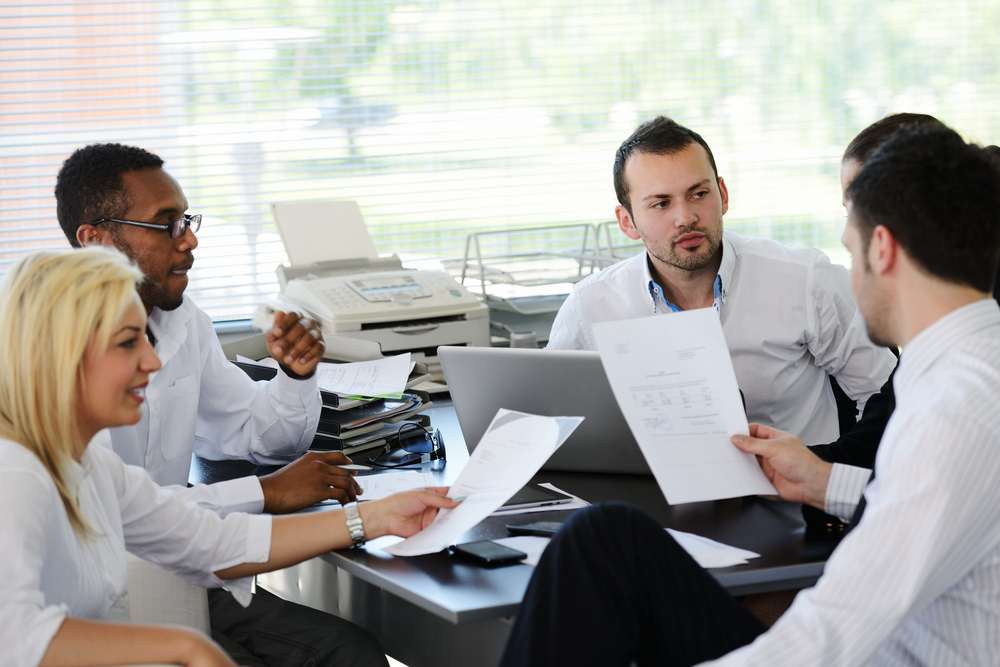 In 1943, Abraham Maslow published a paper in Psychology Review. The document, “A Theory of Human Motivation,” outlined his now famous hierarchy of needs. The list, presented in pyramid form, ranked the various needs and desires of all people, and at the base of the pyramid is our physiological needs: food, water, oxygen, sleep, etc.

Although it’s more than half a century old, Maslow’s hierarchy underscores the importance the agriculture industry. Of all the physiological needs outlined in Maslow’s paper, people are only truly responsible for producing one of them – food.

Indeed, food production is a big deal. According to The Huffington Post, the world consumes more than 11 million pounds of food each minute. You don’t have to be particularly good at math to know that those numbers add up pretty fast. What’s more, estimated population growth means that we will require increased food production in the future. The World Economic Forum estimates that global food production will need to increase by 50% – 100% by 2050. 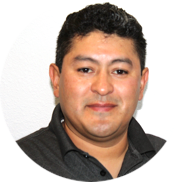 To achieve this, we have to better support the independent farms that produce a significant portion of the world’s food. As National Geographic recently noted, “Though small farms tend to lag behind industrial farms in yields, they often deliver more food that actually ends up feeding people.” Moreover, Reuters reports, “More than 500 million family farms manage between 70 and 80 percent of the world’s agricultural land” However, these farmers face pressure on multiple fronts. Industrial farms use their enormous resources to pursue their agendas, land speculators increase the price of farming, and a growing population demands higher levels of food production.

Therefore, independent farmers require strategic support from the financial industry. They have important work to do, and they need access to capital to accomplish these things.

Unfortunately, while the agriculture sector contributes 4.3% of global GDP, it receives less than 3% of credit extended by financial institutions. Farmers desperately require investment improve existing operations, expand their initiatives, and to make their best attempt at producing a profitable and productive yield.

Nobody wants to make a bad bet. Especially in the financial industry, where their success and failure hinges on their ability to make sounds bets, risk is especially intolerable.

To be fair, agriculture can be an unpredictable operation. For example, 2012 saw a striking lack of rain during crops’ critical summer months. As a result, farmers in the U.S. lost $23 billion worth of crops that year. There is so much that farmers can’t control about the final yield, so banks are reticent to extend funding to support their operations. This does not assuage the problem. Instead, it exasperates it.

Perhaps more importantly, the startling view of struggling crops or dwindling fields create a perception problem for the industry. There is a startling lack of data about the agricultural sector, so these impressions have an outsized influence on banks’ lending decisions.

Fortunately, new technologies are ushering in a new era in agricultural lending. Lenders don’t have to rely on perception or intuition. They have access to sound data that allows them to make informed lending decisions, and that’s good for investors and farmers alike.

It’s nearly ten-years-old, and the blockchain is transcending its original use-case to serve as a mediator for trusted, transferable data. It was first developed for popular cryptocurrencies like Bitcoin, but now industry leaders from virtually every sector are exploring ways to integrate it into their operations.

For all its compelling features, the blockchain’s ability to store and transfer data is among its most promising. In their 2018 Join Economic Report, members of the U.S. Congress praised the technology and reported, “Blockchain technology essentially stores and transmits data securely, in large volumes, and at high speeds.” There is nothing else like it.

For the agriculture industry, the blockchain can create verifiable data related to crop production, sales, and pricing. Bankers can use this information to determine a farmer’s yield and expansion potential. In this way, farmers can be judged based on their merits and data can drive lending decisions.

Ancillary developments in scanning and tracking technology can provide data points from the time a crop reaches the plow until it reaches the supermarket. This information can help identify and eliminate log jams or value reductions in the production process. Better information allows farmers to increase profitability by generating previously unexplored efficiencies and removing pain-points, which will increase their value and provide significant incentives for bankers to provide funding.

Deloitte, a research and consulting firm with an emphasis on blockchain technology, promotes the blockchain’s capacity to bring transparency to every point of a supply chain. In a 2017 report, Deloitte researchers write, “Blockchain driven innovations in the supply chain will have the potential to deliver tremendous business value by increasing supply chain transparency, reducing risk, and improving efficiency and overall supply chain management.”

The world is relying on independent farmers to produce enough food to sustain its diet habits and growing populations, and these farmers need financial institutions to provide them with working capital. Currently, farmers are not receiving the financing that they need, but that can change. The blockchain and the platforms that use its technology to develop applicable solutions present a tangible way for bankers to make informed lending determinations.

We all rely on the agriculture industry, and data isn’t required to prove that. Meanwhile, valid, transferable, and usable data stored on the blockchain can give lenders the confidence they need to fund the future of food production. Everyone will be better off if they do.

Bank to bank payments could rival cards in a Cashless Society