Unexplained Wealth Orders: What do they mean for the banking sector? 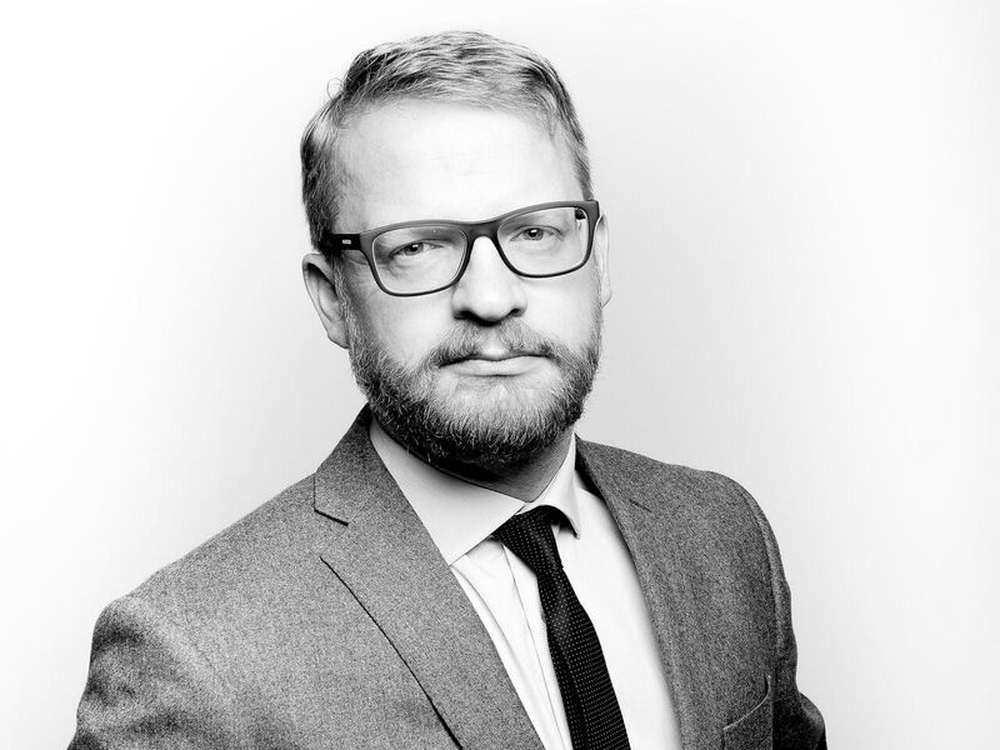 Since 31st January this year, UK law enforcement agencies have been granted a new power to require individuals to provide information on the sources of their wealth. Agencies including the National Crime Agency (NCA), Her Majesty’s Revenue and Customs (HMRC) and the Serious Fraud Office (SFO) can now apply to the High Court for an Unexplained Wealth Order (UWO). A UWO can be made in relation to property located anywhere in the world, irrespective of where the person who is suspected to be the owner of the property habitually resides. 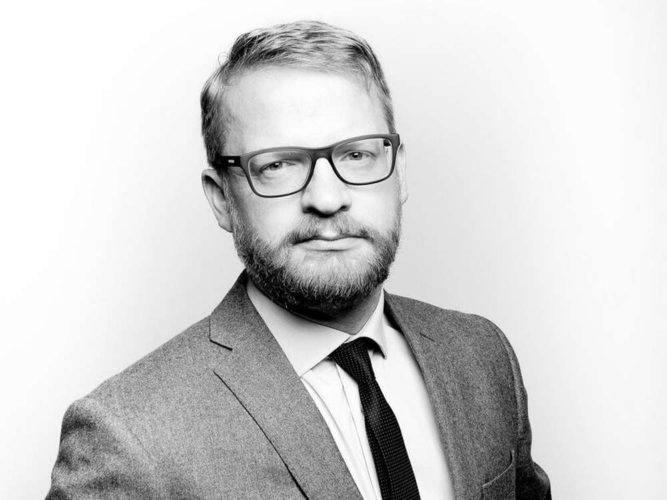 UWOs are designed to assist law enforcement agencies to recover property when they suspect that it has been obtained using the proceeds of crime or is owned by holders of an overseas public office who appear to have property substantially beyond their means.

To grant a UWO, the High Court will need to be satisfied that:

The High Court also needs to be satisfied that the person against whom the order is sought falls into one of two categories:

Once a UWO has been obtained, the recipient will be given a limited time to comply with its requirements, which are likely to include the provision of an explanation as to the source of wealth used to acquire the property and documents in support of that explanation. The law enforcement agency may also apply for an interim freezing order preventing the person from dealing with the property.

If a person purports to comply with aUWO, then the law enforcement authority is not under any obligation to do anything: it can simply use the information received for intelligence purposes, particularly if it reveals hitherto unknown associations or connections.

However, in the event of a nil response, or a failure without reasonable excuse to comply with any of the requirements of the UWO, then the law enforcement authority can, if it chooses so to do, apply for a Civil Recovery Order (under the Proceeds of Crime Act 2002) to forfeit the property. The effect of non-compliance is that the burden of proof shifts and the property assumed to be recoverable property, unless the person against whom the UWO was obtained can prove otherwise.

UWOs and the banking sector

Financial institutions are most likely to encounter UWOs when one of their clients is subject to a UWO in respect of a business (and its accounts), a personal account or other investment, accompanied by an interim freezing order. To be effective, the interim freezing order will be served on the institution. At that point, no doubt the institution’s systems will prevent the account or investment being accessed or depleted, as well as flagging up the heightened money laundering risk associated with that particular customer.

For UWOs obtained in respect of PEPs, who will already have been subjected to enhanced due diligence and ongoing monitoring, the institution should have sufficient information about the individual’s source of wealth. Whilst the institution will no doubt wish to revisit its due diligence, it is perfectly possible that the enquiries undertaken by law enforcement to ascertain the person’s lawfully obtained income from known sources did not uncover information that the institution has obtained from its client. There is no absolute obligation on the law enforcement agency to find out what the person’s income actually is, and on the face of it, there is no obligation to make enquiries about their previously accumulated or inherited wealth.

UWOs obtained on the basis of suspected involvement in serious crime, or association with such a person or a PEP, are likely to give rise to more immediate concern. The customer may not have appeared to be higher risk when taken on or as the relationship developed. The institution will no doubt wish to immediately revise that particular customer’s risk profile, evaluate whether it has sufficient information about its customer and, if not, undertake additional enquiries to assess whether the risk is acceptable.

Particularly where the recipient of a UWO is a customer of an international institution, holding assets or investments in overseas branches, consideration will also need to be given to the extent to which the UWO raises red flags in other branches as well.

That is not to say that the making of a UWO and interim freezing order should automatically result in an institution ceasing to do business with its customer. They may be satisfied that they have sufficient due diligence and have satisfied themselves that the customer has a legitimate source of wealth.  The institution can also take some (but not complete) comfort from discharge of the freezing order – although no doubt the red flags will change the way the relationship is managed in the future.

It remains to be seen how useful law enforcement agencies will find UWOs and how frequently they will be used.So far they have been used to obtain information about the ownership of expensive real estate.However  banks and other financial institutions should consider the steps they should take in the event that they are put on notice of a UWO.

How banks can stay relevant in a changing world

Digital Banking Driving Industry Towards Specialization, Away From One-Stop Shops