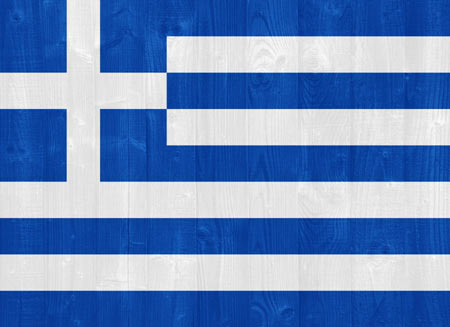 ATHENS, Greece (AP) — Greece may be exiting a cruel six-year recession, but it will take at least 20 years for employment to regain pre-crisis levels without concerted action, the United Nations’ labor organization says.

An International Labor Organization official says a series of ILO recommendations could speed up the process by about eight years.

Greece nearly went bankrupt in 2010 after years of profligate public spending, and took harsh austerity measures to secure international bailouts. Unemployment is 26 percent, with most jobless people at least a year out of work.