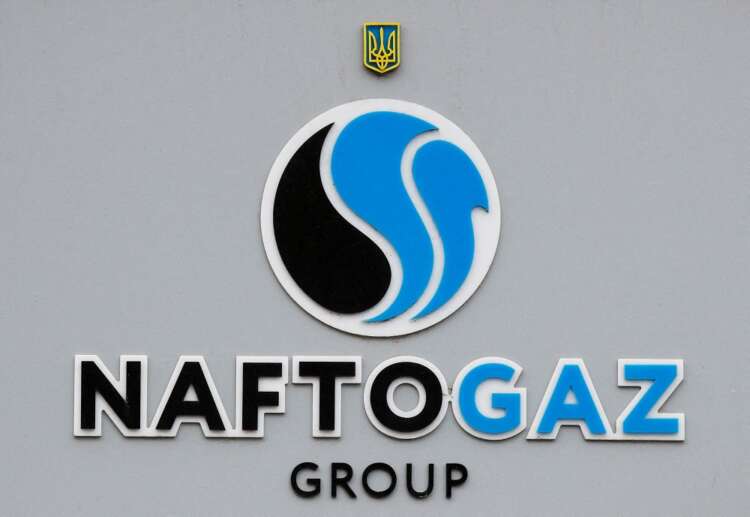 LONDON (Reuters) -Ukraine’s state-owned gas company Naftogaz said on Wednesday its 2022 bondholders had rejected its latest proposal to suspend its debt payments for two years in the wake of Russia’s invasion.

Naftogaz, which accounted for almost 17% of Ukraine’s total state budget revenue last year, has fallen into default after failing to make a number of interest payments last month.

Wednesday’s news that bondholders had spurned its deferral request for a second time came as less than 20% of holders on its 2022 bond had backed what had been a sweetened proposal.

For two other bonds in focus, a 2024 note and a 2026 one however, not enough bondholders had voted on the plan, so the process was adjourned and will resume on August 31.

In respect of the 2024 bond, the quorum present represented approximately 49% of the aggregate principal amount. Approximately 74% of the votes cast were cast in favour of the two-year payment deferral plan.

For the 2026 bond the quorum present represented approximately 54% of the aggregate principal amount, but only 43% of the votes were cast in favour of the deal.

“We strongly urge noteholders to support the proposals to be considered at the adjourned meetings,” Naftogaz said.

Getting enough support could be tough as some bondholders have taken the view that, for now at least, Naftogaz has enough cash to carry on making payments despite the war.

Its second proposal had offered a number of improved and more consistent terms than its initial plan, but creditors’ rejection of it for the 2022 bond means it must now come up with another proposal or else remain in default.

“Naftogaz is considering next steps, together with the Cabinet of Ministers of Ukraine as sole shareholder and the Ministry of Finance,” it said in a statement. “Further information will be communicated to Noteholders when possible”.

(Reporting by Maria Ponnezhath in Bengaluru; Editing by Kirsten Donovan and Alexander Smith)