UK SMALL BUSINESSES AND ENTREPRENEURS ON THE RISE, SAYS LINKEDIN 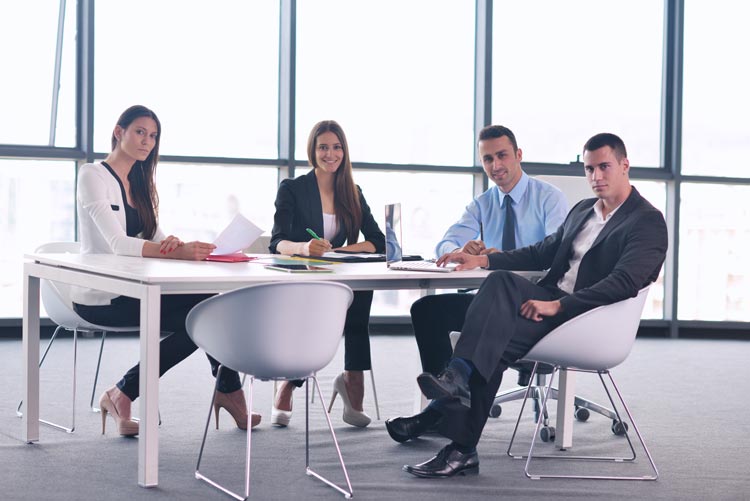 The number of Britain’s entrepreneurs, sole traders and SMEs is on the rise, according to the latest research released today by LinkedIn, the world’s largest online professional network. This growth in the number of small businesses in the UK comes as Britain’s biggest companies are reducing the size of their workforces, LinkedIn also found.

The research, based on a pool of LinkedIn’s 23 million UK members between April 2016 and April 2017, reveals that the UK’s biggest businesses are seeing the largest reductions in the size of their workforces, with very large businesses (10,001+ employees) reducing the number of professionals they employ by 1.9%.

The pharmaceutical and healthcare industry is the only sector in the UK to see very large firms bolster hiring, which was up by 1.6% YoY. Every other industry saw numbers of professionals employed fall in very large firms, most notably retail (- 5.6% YoY), and financial services & insurance (- 2.9% YoY).

Across all companies there was a decline in support (-4.2%) and administration (-3.9%) roles – a trend that continues from the previous year, and suggests business are reducing non-core functions as they look to adapt to the uncertainties of Brexit.

LinkedIn also found that British workers continue to strike out on their own as entrepreneurs, sole traders, and in small companies, as they had in the prior year. Between April 2016 and April 2017, there was an increase in the number of professionals in entrepreneurship (+6.4%) and consulting (+5.8%) roles in the UK. During the same period there was a rise in the number of sole traders (+13.5%) and companies with 1-10 employees (+4.1%). The sectors experiencing the biggest increases in single person companies are architecture and engineering (+17.9% YoY) and professional services (+16.9% YoY).

Josh Graff, UK Country Manager and VP EMEA at LinkedIn, said, “The UK is experiencing record employment levels, despite our research showing that large British businesses are reducing the number of people they employ. This is, in part, due to the healthy number of emerging entrepreneurs and small businesses in the UK, and the employment opportunities they create.’’

Graff continued, ‘‘Our findings should give confidence to professionals who are thinking about taking the leap and striking out on their own. Our research should also be of interest to the UK government, who will need to put the health of SMEs and sole traders at the top of their agenda as they prepare their strategy for Britain’s economy after Brexit.’’

Mike Cherry, Federation of Small Businesses (FSB) National Chairman, said, “The growth in the UK’s self-employed and small business community is hugely welcome.  It shows that a new generation of strivers is now emerging.  As more and more people ditch traditional jobs working for corporates, they are coming up with a business idea and taking a big risk – to strike out on their own. As a result, we all benefit from our economy becoming more dynamic, innovative and productive.

“To support this growing group of entrepreneurs, the Government must now create a climate that helps all those setting up in business to achieve their ambitions.  That means tightening up late payment regulation across the economy, so people get paid promptly for their work. It also means extending protections and benefits afforded to employees, such as statutory maternity pay and pension contributions. Crucially, the Government must resist the temptation to revisit its disastrous plans for a tax hike on the self-employed, as that would be a sure-fire way to halt this positive trend in its tracks.”

LinkedIn’s research also reveals that the US is still the most attractive destination for UK talent leaving the country, with America attracting 12.1% of all British professionals departing the UK. Italy remains the biggest contributor of talent to the UK for a second year in a row.