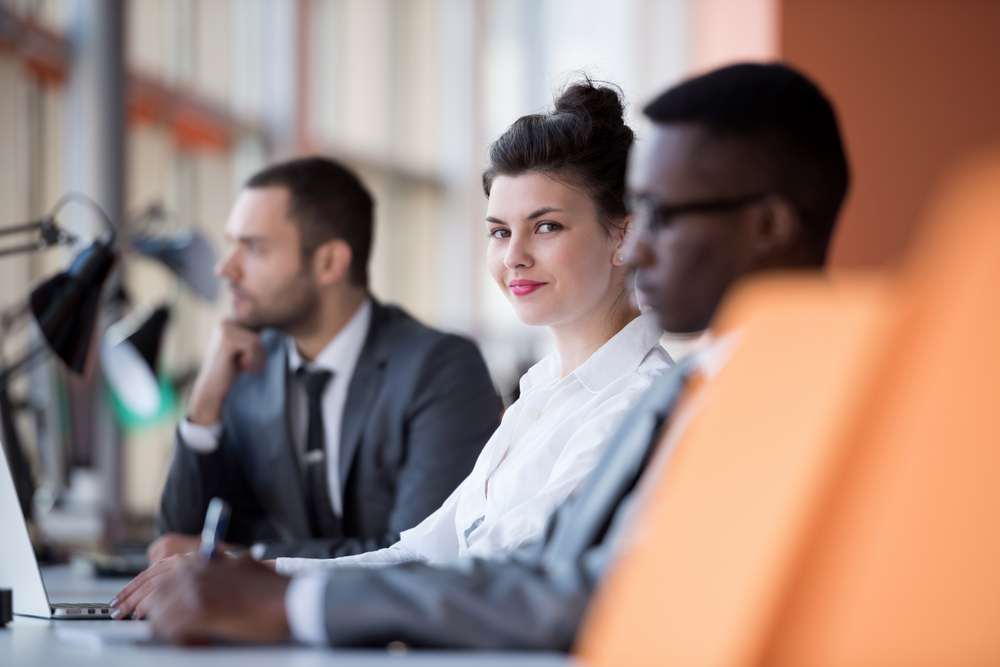 Outsourcing agreements worth £718 million were signed between January and March, according to the Arvato UK Outsourcing Index.

Outsourcing contracts worth £718 million were signed in the UK between January and March, with financial services and retail businesses the most active buyers, according to the Arvato UK Outsourcing Index.

The research, compiled by business outsourcing partner Arvato and industry analyst NelsonHall, found that deals worth £363 million were signed in the financial services sector, accounting for 51 per cent of the total UK outsourcing market in Q1 and more than double the value agreed in the previous quarter (£153 million).

Retail companies agreed outsourcing deals worth £140 million in the first quarter of this year after three months of no activity in October to December 2017, according to the findings.

The rise in spending across retail and financial services contributed to an eight per cent increase in total contract value compared with the last quarter of 2017.

Customer service agreements continued to factor highly in UK outsourcing activity, accounting for over 20 per cent of all spend (£152 million). This, combined with HR and payment processing contracts, saw Business Process Outsourcing (BPO) deals account for £256 million of spend – up from £179 million agreed in Q4 2017.

IT Outsourcing (ITO) contracts worth £462 million were signed in Q1, with procurement focused on cloud computing, and asset and infrastructure management.

Despite the rise in activity quarter-on-quarter, the value of outsourcing contracts signed in Q1 represents a more subdued start to the year compared with 2017 which was a record year for the industry. The research found that spend on outsourcing deals between January and March has fallen 75 per cent year-on-year from Q1 2017.

Debra Maxwell, CEO, CRM Solutions UK & Ireland, Arvato, said: “Following a strong year for UK outsourcing in 2017, we’ve seen a more subdued market in the first quarter. With Brexit uncertainty continuing to influence buying decisions and the imminent implementation of GDPR taking up internal resources, it is to be expected that fewer deals would make it over the line in this period.

“Yet, our findings show there remains strong appetite from businesses to work with outsourcing partners to bring in external expertise for key operational areas such as customer services, and to invest in maintaining a robust IT infrastructure.”

The private sector dominated the UK outsourcing market in Q1 as businesses accounted for 90 per cent (£645 million) of the total value of contracts signed, according to the findings.

The research found that public sector organisations agreed deals worth £73 million over the period, down from £229 million in the previous quarter. Government departments focused on securing contracts for cloud computing and application and infrastructure management.

The Arvato UK Outsourcing Index is compiled by leading BPO and IT outsourcing research and analysis firm NelsonHall, in partnership with Arvato UK. The research is based on an analysis of outsourcing contracts procured in the UK market between January and March 2018.