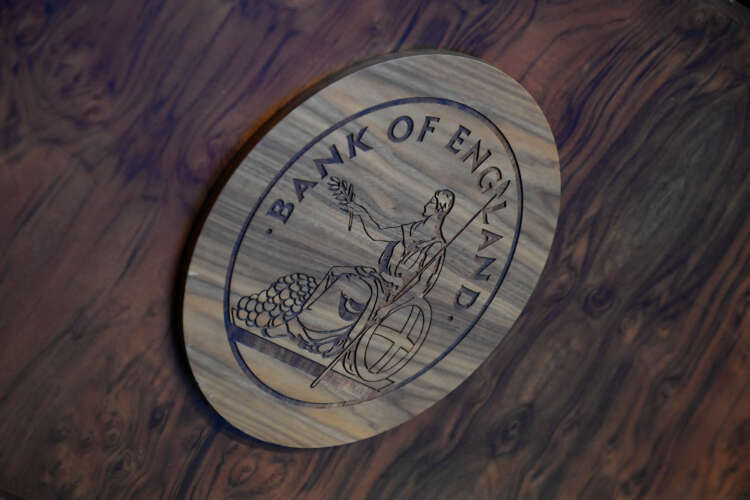 LONDON (Reuters) – British lenders surveyed in late November and early December predicted a further widening in mortgage lending spreads in the three months to the end of February, according to a Bank of England survey released on Thursday.

The BoE’s quarterly Credit Conditions Survey also showed lenders expected the availability of mortgages, consumer loans and corporate credit to decrease in the December-February period, and for loan defaults to rise.

The BoE conducted the survey between Nov. 21 and Dec. 9.