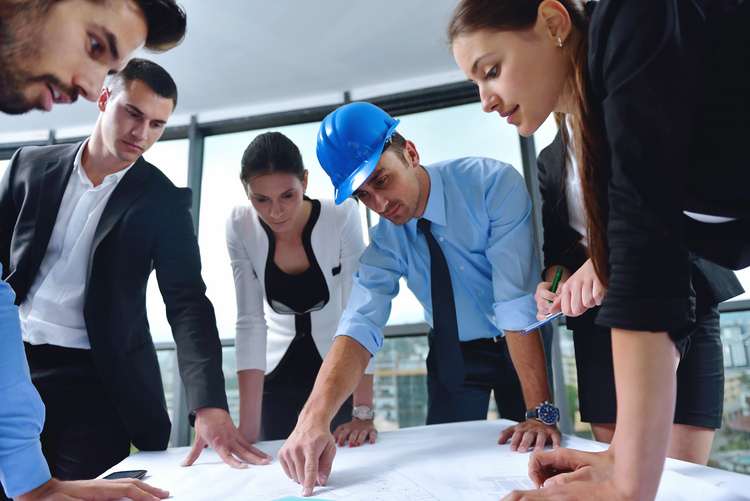 The UK new car market fell further in March, according to figures released by the Society of Motor Manufacturers and Traders (SMMT), with 474,069 new cars driven off forecourts in the month, a 15.7% decrease from 2017. According to the Restructuring Advisory practice of Duff & Phelps, the global advisor that protects, restores and maximises value for clients, the dramatic fall in sales was driven by a near total collapse in diesel sales, while petrol sales rose by 0.5% year on year.

Michael Bills, Managing Director in the Restructuring Advisory practice at Duff & Phelps, stated: “This March has presented the UK dealership sector with a real challenge, especially if those dealers have new stock irrespective of whether they are petrol or diesel. Year-to-date sales for new cars are down 15.7%, however, much of that fall can be attributed to bumper sales in March 2017, as drivers flooded to dealers to beat the then-new road tax system. But the devil is in the detail. Petrol sales are in fact up – albeit by 0.5% year-on-year, but it is diesel that is dragging the industry down, with a 37.2% fall in March sales, compared to a 23.5% fall in February.

According to the SMMT, March marked the 12th consecutive month of declining new car sales and the market was down 12.4% year-to-date. Last month was still the fourth biggest month on record for the industry, with a total of 562,337 cars sold.

“As with any business, cashflow is king and March has delivered a mixed picture for the industry. The bad weather – including the ‘Beast from the East’ – inevitably reduced footfall’s presence on dealer forecourts. Easter coming earlier this year did not help either as it tends to be a family-focused time of year, as opposed to car buying. Our view is that there will be some dealers with large numbers of new vehicles sitting on their stocking plans that will be due for payment unless the dealers can negotiate further lines of finance from their manufacturer partners, who will have to continue to support them if new car sales continue to falter,” Michael added.

“Manufacturers have clearly been supporting their dealer networks through the relaxation of onerous franchise terms as well as through strong bonus and incentive schemes. However, it is not clear how long this support will continue. The sector is facing some critical structural issues as the era of cheap money and PPI payments comes to a close, and consumers increasingly continue to turn to the Web to do their research on brands.

“However, not only is the market facing a threat from the drying up of cheap credit, the current negative sentiment towards diesel cars and the lack of infrastructure for mass use of hybrid and EV cars poses a threat as well,” added Michael. “Our advice to those UK car dealerships already feeling the pinch on cashflow is to act now.

“One key point is that the used car sector is buoyant. But, you can only sell a customer one car and if they decide to buy a nearly new pre-reg rather than brand new, then the dealer networks face a very real challenge of meeting targets set by manufacturers. There is no doubt that some manufacturers are performing well. Those franchise dealer networks performing less so will have missed out on their March bonuses and that may very well be adding pressure to already strained cashflow positions.

“Manufacturers will not want to see long standing dealerships suffering and possibly even disappearing as a result of an economic slowdown. Accurate forecasting, planning ahead and embracing of the rescue principles promoted by Duff & Phelps will be necessary to manage a tricky economic period. Our UK advisory team is uniquely positioned to advise dealerships and their stakeholders in a variety of distressed and special situations. Our team has sector experts, recruited from the industry and with real ‘workshop floor’ dealership experience and we understand the challenges being faced, so we would urge those dealerships facing tougher trading conditions to contact us,” concluded Michael.