How SMEs can use BNPL to compete with larger businesses this key shopping season
Our website publishes news, press releases, opinion and advertorials on various financial organizations, products and services which are commissioned from various Companies, Organizations, PR agencies, Bloggers etc. These commissioned articles are commercial in nature. This is not to be considered as financial advice and should be considered only for information purposes. It does not reflect the views or opinion of our website and is not to be considered an endorsement or a recommendation. We cannot guarantee the accuracy or applicability of any information provided with respect to your individual or personal circumstances. Please seek Professional advice from a qualified professional before making any financial decisions. We link to various third-party websites, affiliate sales networks, and to our advertising partners websites. When you view or click on certain links available on our articles, our partners may compensate us for displaying the content to you or make a purchase or fill a form. This will not incur any additional charges to you. To make things simpler for you to identity or distinguish advertised or sponsored articles or links, you may consider all articles or links hosted on our site as a commercial article placement. We will not be responsible for any loss you may suffer as a result of any omission or inaccuracy on the website. 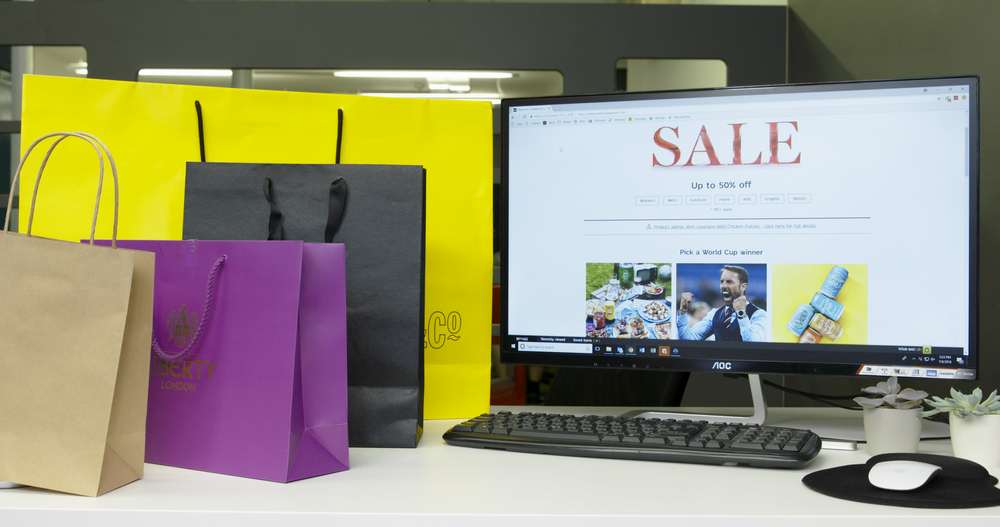 The average UK employee spends over £100 per month on unauthorised and inflated purchases, according to research

Staff expense claims could be costing UK businesses a whopping £1.9 billion every year, according to new research by Soldo, who offer smart company payment cards that automate the expense management process.

The survey of 2,500 UK employees found that those who submit work expenses or have access to an expenses account, spend an average of £117 per month on unauthorised and inflated purchases, totalling £1,404 over the course of a year. On a national scale, this amounts to £1.9 billion. 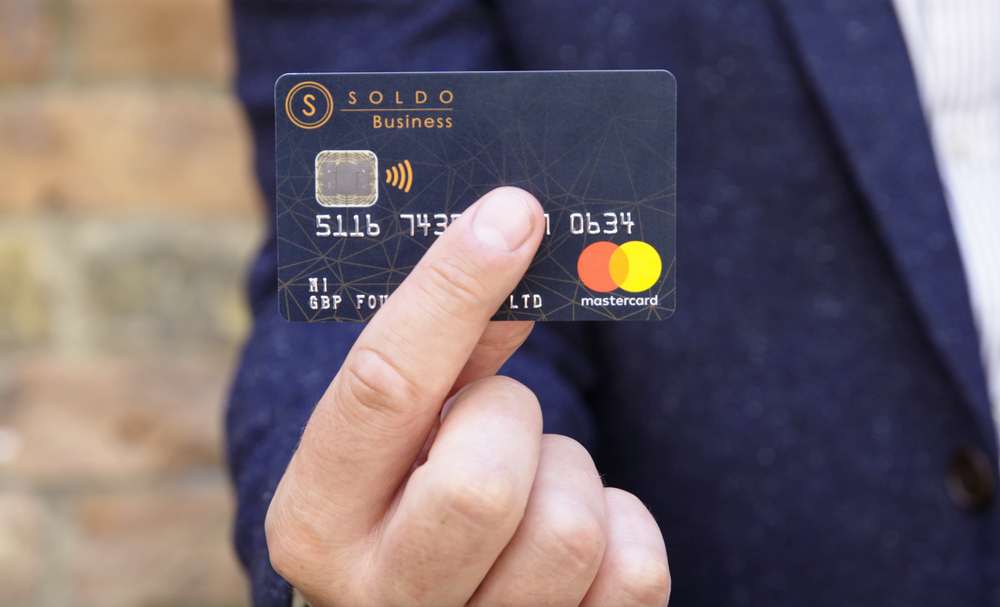 It also found that 38 percent of employees claim expenses for things they know they shouldn’t. One in ten admitted that they do this all the time, while almost one in five (19 percent) admitted to doing it every now and again. A further eight percent said they do put through unauthorised or inflated expenses claims – but only when they are having a hard time at work.

The most common spending habits employees admitted to included exaggerating the number of miles they have driven (27 percent), buying office supplies and then keeping them for themselves (20 percent), and altering taxi receipts so that the fare is higher (16 percent).

However, 40 percent of respondents said that having tighter spending controls or a monthly limit on their company card would influence them to spend more responsibly. Around a third (32 percent) said that they would be more careful if their colleagues had visibility into their spending habits, and 30 percent said the same if their boss received a notification every time they made a purchase. 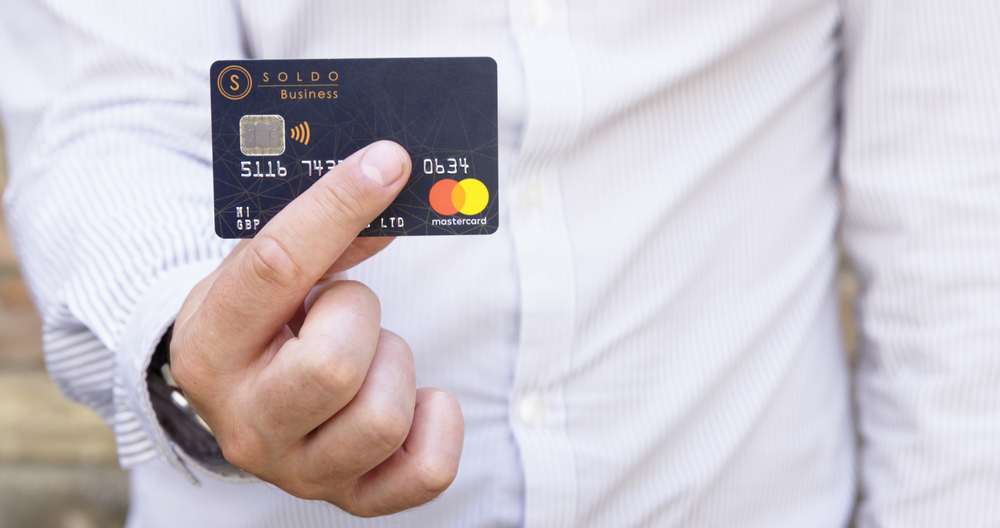 Commenting on the results of the research Darren Upson, VP of Small Business Europe at Soldo, said:“It’s concerning to learn just how easy it is for employees to put through dodgy expense claims – they clearly feel comfortable enough that they won’t get caught

“It is both expensive and annoying when employees make fraudulent expense claims.  It can even threaten trust between employer and employee, which is never a good idea if a business is to run efficiently and effectively. But rather than look upon your staff with suspicion, think of them as goal driven people who are either focussing on financial progress or ethical conduct. Studies show that they can’t do both at the same time. If you want to bypass this conundrum, putting in an expense claim system that is transparent and easy to implement is a sensible option.”

Soldo aims to automate the expense management process for businesses of all sizes through a combination of Mastercard® cards, an intuitive app that alerts employees to attach receipts and categorise spend, and an admin dashboard that enables finance to manage users and track spending in real time. 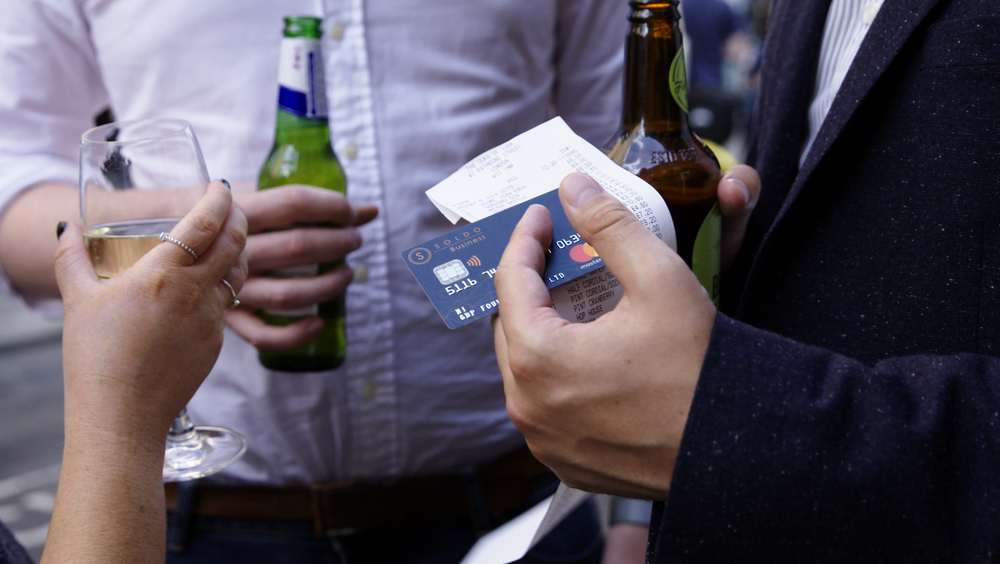 How to Bootstrap your company without Venture Capital funding