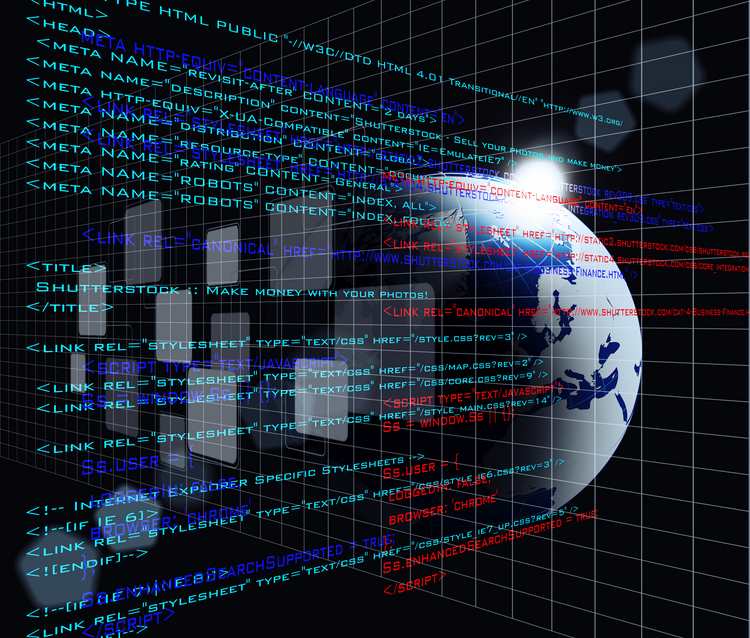 The late payment culture knows no borders. The proportion of UK invoices being paid late – and the amount of time taken to settle them by EU and USA firms – has risen dramatically between 2016 and 2017.

Findings1 from business finance company MarketInvoice reveal that 73% of invoices sent by UK businesses to EU firms were paid late, up from 40.4% in 2016. Across the Atlantic, the number of invoices paid late by business in the USA increased from 45.7% in 2016 to 71% in 2017.

The research examined 80,000 invoices issued by UK businesses sent to 93 countries. Overall, 62% of invoices issued by UK SMEs in 2017 (worth over £21b) were paid late, up from 60% in 2016. The average value of these invoices was £51,826 and three in ten invoices paid late took longer than two weeks from the agreed date to settle, with some taking almost 6 months to be paid.

Bilal Mahmood, MarketInvoice spokesperson commented: “UK exporters are being squeezed globally as more of their invoices are being paid late and taking longer to be settled. Businesses respect long payment terms, but late payments are unacceptable.”

“The new trading environment in 2017, with Brexit negotiations on-going in the backdrop of global economic uncertainty, could have caused some consternation amongst late-paying firms around the world. This is not an excuse to not honour their payment terms”.

“UK businesses need to understand what measures they can take to reduce the risk. These include making T’s & C’s clear from the outset, chasing payments down and enforcing the right to claim compensation from late payments.”

Everything you need to know about Money Orders