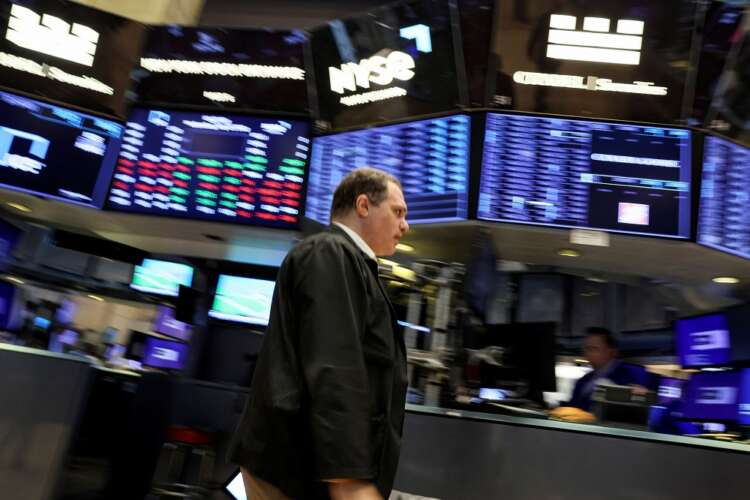 All three major U.S. indexes were modestly higher on the first day of August, coming on the heels of the S&P 500’s and the Nasdaq’s biggest monthly percentage gains since 2020.

“The market’s a little bit on edge, it’s just trying to find its way right now,” said Robert Pavlik, senior portfolio manager at Dakota Wealth in Fairfield, Connecticut. “A lot of people are trying to understand have we seen the bottom and are we going to … move higher from here.”

The Institute for Supply Management’s (ISM) purchasing managers’ index (PMI) showed U.S. factory activity decelerated in July to its lowest level since August 2020, but remained in expansion territory as long-running supply restraints appeared to be easing.

The report follows a swath of data from Europe and Asia that showed factory activity decelerating or contracting in the face of dampened global demand and persistent inflation.

European stocks were essentially unchanged as fears of recession were mitigated by strong earnings from banking group HSBC.

Crude prices headed lower as global factory data weighed on the demand outlook, and as market participants braced ahead of this week’s meeting of OPEC and other oil producers concerning world crude supply.

U.S. Treasury yields slid in choppy trading as economic data continued to hint at an impending slowdown which could prompt the Federal Reserve to slow the pace of interest rate increases.

The dollar lost ground against a basket of world currencies as market participants weighed the probability of near-term recession.

Gold prices advanced as the dollar softened, as investors looked to economic data for clues regarding the pace of interest rate hikes from the U.S. Federal Reserve.

(Reporting by Stephen Culp; Additional reporting by Carolyn Cohn in London and Bansari Kamdar in Bangalore; Editing by David Holmes)

Oil outshines stocks and dollar in 2022