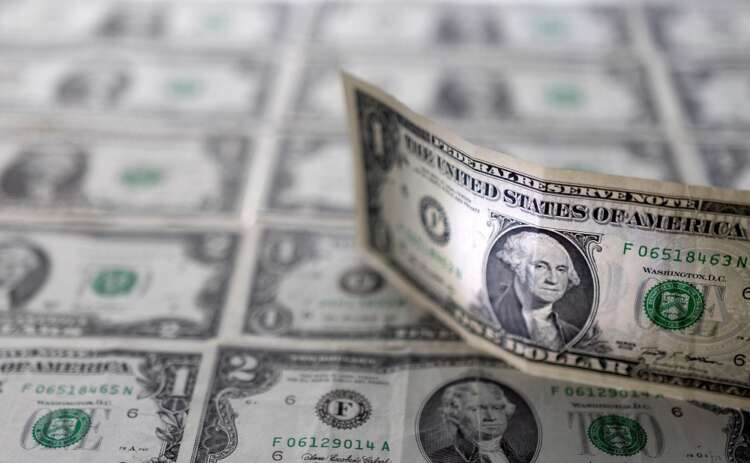 LONDON (Reuters) – The U.S. dollar marched to a two-year high on Monday as a wave of risk aversion swept global markets, while the Chinese yuan was set for its biggest three-day losing streak in nearly four years on growing worries of an economic slowdown in China.

With war in Ukraine entering a third month and growing concerns of a China-wide COVID-19 outbreak sparking a rout in Chinese stocks, investors dumped currency market darlings like the Aussie and the offshore Chinese yuan.

“The dollar will stay supported before the Fed meeting next week and many commodity currencies that have done well this year are now seeing the bar raised,” said Kenneth Broux, a currency strategist at Societe Generale in London.

The Aussie, which was one of the biggest gainers in currencies in the first quarter of 2022 thanks to surging commodity prices, fell widely. It weakened more than 1% against the U.S. dollar and fell by a similar margin versus the Swiss franc.

The Norwegian crown also fell more than 1% versus the dollar.

BofA Securities strategists said that despite the pick up in currency market volatility, investors were long the Canadian dollar, Aussie and the euro.

China’s yuan fell to a one-year low. Broader currency market volatility gauges ticked higher, with an index rising to its highest levels in more than a month. 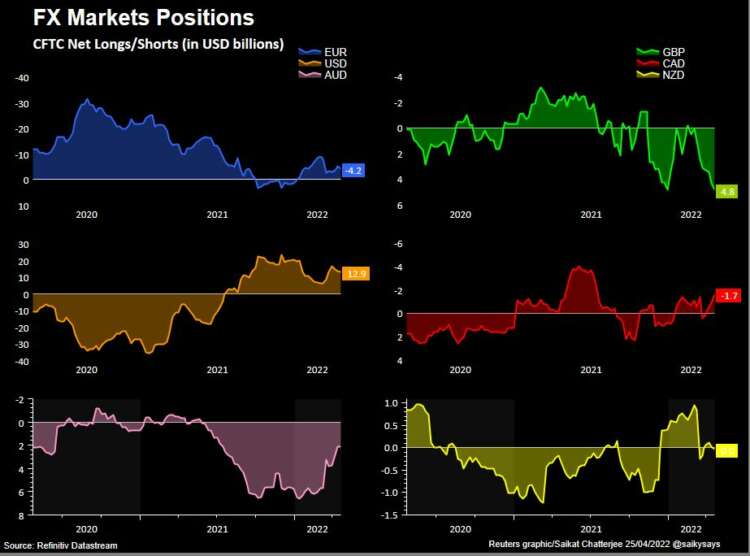