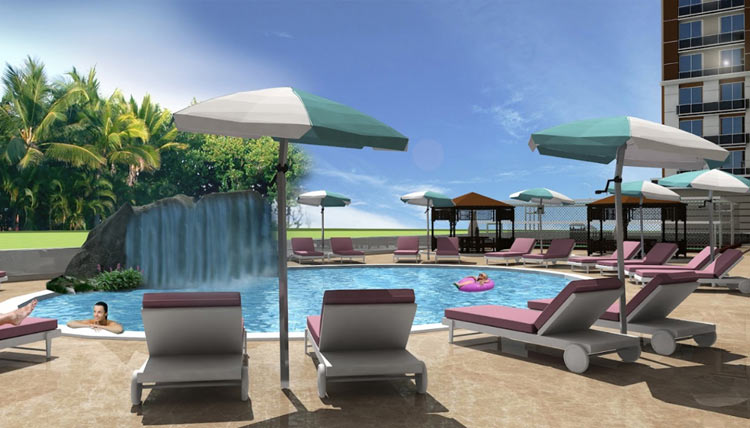 According to fresh statistics released by the Turkish Statistical Institute, TurkStat, the country’s population has hit an all-time high. Having now broken the 77 million mark to stand at an impressive figure of some 77.7 million as of 2014, these numbers are over 1 million more than those of 2013, when population stood at around the 76.7 million level.

A substantial increase year-on-year by anyone’s standards, alongside this there has been the interesting trend towards Turkish city-living, with a 0.5% increase in the number of people choosing to make a city home in 2014. Yet not all Turkish cities are equal in this respect. There is one location that stands out, even amongst this overall growth, as one to watch and it is not the capital.

The north-western city of Istanbul, famed as being the country’s largest and the cultural, economic and historic beating heart of Turkey, is today also becoming famed for its investment opportunities as its expanding population results in a greater need for more housing.

With 18.5% of the Turkish population now residing in the city, and with this total of 14.38 million citizens a figure inflated by 1.6% in just one year, Istanbul is Turkey’s most populated province. And this has led, by default, to an increased pressure on the city’s housing stock.

“With the recent gains in population, Istanbul is now surging ahead of Turkey’s second most populous city, the capital Ankara, which houses 6.6% of the population compared to Istanbul’s 18.5%. The knock-on effect of this huge population surge is that it has given rise to the question: where will all these people find homes?

“With 2,767 people per square kilometre, coupled with the fact that Istanbul is an ever-more popular tourist destination on its own merit too, today there are fantastic investment opportunities for those looking to purchase property in the city. Istanbul is certainly a hot 2015 prospect.”

Even within Istanbul there are obvious variations in terms of population growth, and in turn property prospects, with the upmarket district of Beylikdüzü one that is proving popular with locals. With a name meaning ‘Plains of the Beylik’, Beylikdüzü is a highly thought-of Istanbul neighbourhood, inhabited by middle classes, 40% of whom have a university degree (according to a survey by the municipal council). Here, TurkStat have shown that the numbers of those residing have increased by 5.8% over the last year, from 248,056 in 2013 to 262,473 as of 2014.

Universal21 is offering a solution to this growing population, with projects designed to appeal to the local market and in turn investors keen to capitalise on the growth opportunities. One such is Tulip Residence, located just a few minutes’ walk away from the town centre, in Old Beylikdüzü.

Ideally situated close to all amenities and restaurants, as well as being nearby the new Marmara shopping centre and just 15 minutes from the beach and 20 minutes’ drive from the main Ataturk airport, Tulip Residence is an excellent investment choice. The resort is made up of studios, one bed and two bedroom apartments, with high quality facilities that include shops and a health club, children’s playground, outside pool and landscaped gardens, sauna, Turkish bath, tennis court and basketball court.