Trends In Classic And Supercar Investments: An Interview With JBR Capital 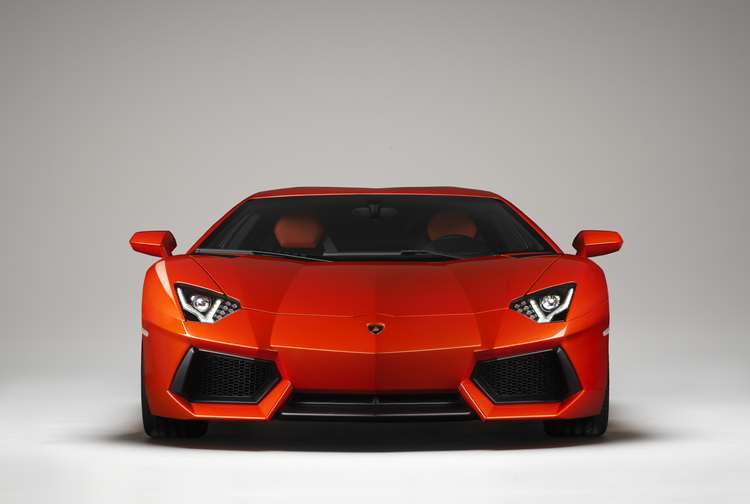 Q:  How strong are the classic and supercar markets right now? A: In terms of demand, the supercar market seems to have remained very strong despite macroeconomic uncertainties. And by supercars, I mean the traditional makes such as Lamborghinis, Ferraris and Bentleys.

Regarding classic cars, in 2015 and 2016 there were large price increases of 10% at least, although I think it’s fair to say that prices have now generally plateaued which has come about after very strong demand. It’s also worth adding though that the top classic cars, those with great provenance, good condition and uniqueness still command very high values, and prices keep on going up because demand is high and supply is very limited by definition.

Q:  What are the current trends in car values at auctions?

A: Mood and confidence can certainly impact on auction prices. Over the last 12 months, there have been some auctions, for example Lake Como, that didn’t quite achieve what was expected. But then there have been some very successful auctions too. It’s partly down to the audience that’s going, partly the mood swing over the course of the week, and recently the weakness of the pound has impacted on auctions being held in the UK. So we have actually seen a lot of cars being sold for well above the asking price in the UK because of the exchange rate. Q:  How are most of your clients choosing to finance their classic and supercar investments?

A: Many wealthy individuals pay cash. As a rule of thumb generally about 80%of people buying classic cars pay cash while 20% do it on finance or refinance at some point. Usually they take a 60-70% loan to value although sometimes they wait about a year or so to see their values increase and release some equity. They come to us because we understand values, and we have a very flexible product.

Sometimes we offer clients trading facilities, whereby they have a trading line of say £1m which they can dip into which gives them firepower to operate in auctions, rather than having to dip into their pockets. So there is that convenience factor that we offer. Also, we tend to refinance classic cars to raise cash for them to put in as a deposit on property investments.So there’s a financial factor. More recently there’s very often now a tax-related factor whereby individuals, who are not tax resident in the UK, raise money against assets in the UK rather than bring in money from abroad and have to pay tax on it. They finance their lifestyle against assets rather than against income earned abroad which may require a large tax payment.

Q:  Do the majority of your clients see their purchases as investments?

A: A lot of our clients know what they are doing. They sense the market and the way it’s going before they make an investment. Those clients that have had their classic vehicles for a long time and release equity have seen the value of their vehicles go through the roof and they don’t want to sell as it caps their upside. So, they raise some money on their vehicles, and hopefully release more equity as the cars keep going up in value.

Those that buy supercars at the other end, they use their cars more for the driving experience rather than the investment experience – unless it is a very, very limited edition. For example, the new Ferrari F12tdf of which only 799 were built in 2016 – their list price was around £400,000 and their retail price today is approximately £900,000.

The LaFerrari, of which 499 in total were made, came out originally at a price of £1.2 million and they are now trading at about double that.

Some clients enjoy racing their cars. But for those that are buying into limited editions and are lucky enough to get a slot to buy a limited edition model, these clients are doing it for investment and will generally raise the money for the investment.

Q: JBR Capital started in January 2015. What is the growth of JBR Capital in the classic and supercar markets due to?

Our flexible product is suited to the needs of particular individuals who want to dip in and out of cars as investments. We also offer a whole solution of storage, valuations and insurance.All of our flexibility derives from our overarching knowledge of cars and high net worth individuals.

Q: In 2017 the second-generation Bentley Continental GT was the most popular luxury high performance model financed by JBR Capital. What is your prediction for 2018?

A: We are currently financing a lot of Range Rovers and have seen a fair number of Lamborghini Aventadors.

The advent of what we finance is not necessarily how popular the car is, but also how aggressive and compelling the manufacturer finance is as well. If they are bending over backwards, for example via seriously subsidised rates, then we are not going to see too many of those models. So it varies.

Reality Check: Invoices instead of smileys, will we soon be able to pay via WhatsApp?