Trade wars: clash of the titans 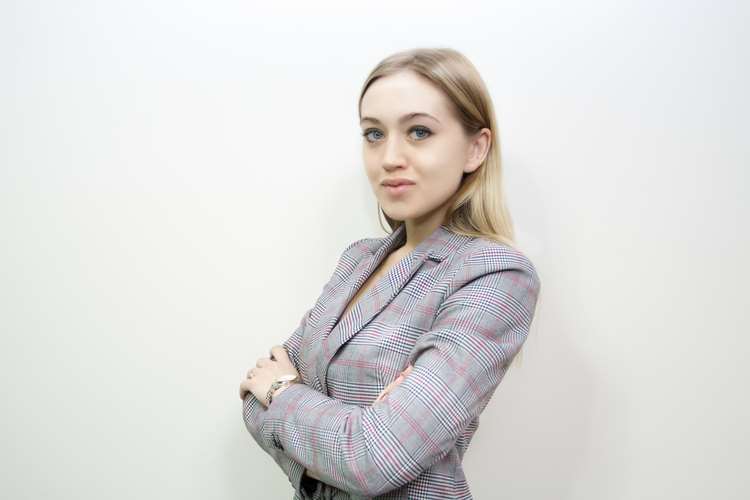 In 2010-2012 there was a lot of talk about currency wars: countries competed in the devaluation of their currencies trying to increase the revenue from exports. Now the world is seized by a slightly different type of rivalry – the one related to trade. A trade war is a conflict between two or more countries, in which the role of weapon is played by higher or new tariffs and other trade barriers. The trigger that sets trade wars in motion is protectionism: one country limits imports to help domestic producers, the exporting counties get hurt and fight back, and the clash spirals.

Trade wars have recently become one of the most discussed topics in the financial world. The US President Donald Trump should take the credit for it. According to Mr. Trump, the US had lost 60K factories and 6M jobs due to “unfair trade practices”. Trade was one of the key topics in his election campaign, and he kept pursuing the issue after the inauguration.

Firstly, the President withdrew the US from Trans-Pacific Partnership. Then he announced tariffs on solar panels, an industry dominated by China. In the latest move that took place in March, Trump administration enacted a 25% tariff on steel and a 10% tariff on aluminum. Tariffs were not implemented against Canada and Mexico – the North American neighbors of the United States – but an exemption is not permanent and will depend on NAFTA negotiations.

Where the US imports its steel from Source: US Department of Commerce

Judging by the volumes of trade, trade fights will mostly affect the US relationship with China, Canada, and the European Union. If we look at the table, we will see that Canada and the EU are the top countries, from which the US imports steel. As for China, the share of its export to the US is not big compared to other countries. However, China is the world’s leading economy and a trade war between the US and China will definitely affect other countries.

Mr. Trump has adopted a brinkmanship strategy: he is trying to achieve an advantageous outcome by pushing dangerous events to the brink of active conflict. Let’s see how the US is managing trade relations with its key partners.

The USA vs China: Apocalypse Now

In 2017, American trade deficit with China reached the record high. US imports from China accounted for $506B, while exports were only $130B. Trump’s aim is to get things closer to a balance and reduce the deficit by $100B. He plans to achieve this goal by a $50-billion package of tariffs on 100 products that are supposed to be developed by using the intellectual property of US. There may be some nifty bargains in place. According to Bloomberg, Trump’s administration is looking for alliances to push back against China trade in return for relief from American tariffs on steel and aluminum.

Although China does not want to participate in a trade war, the nation’s authorities claimed that they are ready to take counter-measures. China announced a $3-billion list of US goods for possible retaliation. The list includes 128 products from US agricultural products to aluminum and steel pipes. For example, American pork is facing a 25% tariff.

It’s necessary to make two points here. Firstly, China’s and America’s economies are closely tied. Chinese smartphones use chips from the US manufacturer Qualcomm, while many parts of Apple’s iPhones are made in China. So, both will suffer if these ties get damaged. Secondly, if the US implements its tariffs, American trade deficit with China will decline, but it will increase with other countries. Imports from China will be replaced by imports from Hong Kong, Taiwan, and South Korea – things like that already happened before, and the goal of protectionism won’t be achieved.

The USA vs Canada: A Fistful of Dollars

The US President initiated the renegotiation of the 23-year old North American Free Trade Agreement accusing the NAFTA of job losses in the States. Moreover, Mr. Trump is worried about the existing trade deficit.

America is negotiating from the position of force. It is threatening to leave the NAFTA – a stick – while offering Canada an exemption from the recent tariffs if the northern country makes concessions in the NAFTA – a carrot. The stumbling block in the talks is about the automotive industry: the US initially proposed a requirement, according to which cars should have 50% American-made content. The most recent news shows that the US is ready to soften its position. Yet, there are other “bones of contention” that won’t be easy to solve.

If there is no NAFTA deal in April or so, talks will likely be put on hold for months. Mexico’s new president will not take office until December, and the US has congressional midterm elections in November. It’s also necessary to mention that Canada is so integrated in the US supply chain, that whatever hurts the United States hurts Canada.

The USA vs Europe: Game of Thrones

Trade clash between the US and the EU is extremely dangerous: we already see a conflict underway. After Trump’s move, the European Union claimed that it is going to impose 25% tariffs on $3.5 billion of American goods. The EU is ready to enact tariffs on another group of goods as well, but it will do so only if the World Trade Organization will declare American tariffs illegal or after 3 years. Mr. Trump responded that if the EU imposes its tariffs, the US will retaliate with a 25% tariff on European cars. The EU has to inform the WTO of counter-measures by May 23 – within 60 days after the US tariffs are enacted.

Economic tensions between the US and Europe actually go beyond trade. The European authorities unveiled a plan designed to get big US tech companies, including Google, Amazon, and Facebook, to pay more tax in Europe.

How trade wars will affect the USA

Although Donald Trump said that trade wars are good and easy to win, it is certainly not true. The truth is that protectionism costs a lot because it leads to higher prices, lower productivity, and smaller competition. This has already been proven by history: in 2002, after George W. Bush imposed steel tariffs, GDP fell by $30.4 and about 200K jobs were damaged.

An increase in tariffs will make the prices in America go up. The auto and oil industries that use a lot of steel and aluminum will get hurt and will have to cut jobs. Other victims include companies that assemble products in China and then sell them in the US; US manufacturing, agricultural and transport-equipment firms that purchase goods in China for their production; US consumers and retailers that get a benefit because of the low-price goods that are imported from China.

What about the US dollar?

American protectionist policy will have a negative impact on the USD. Remember how the currency weakened on comments of Treasury Secretary Mnuchin about the trade benefits of a weaker dollar? Even the expected rate hikes of the Federal Reserve may not help the greenback and it will be most vulnerable against the safe-haven Japanese yen and Swiss franc. The dollar’s role as a reserve currency may decline. At the same time, the US currency can perform better versus higher-yielding commodity and emerging market currencies as the latter will lose ground in the risk-off environment. As a result, trade wars may bring a high volatility to the Forex market.

It’s obvious that the risk of trade barriers all around the world has become real. There are no doubts that trade wars between several countries will affect not only their economies but also have global consequences. A blow to Chinese economy will translate into lower commodity prices and problems for the exporter nations. Everywhere consumers and businesses will suffer high prices and the lack of supply. Commercial and investment ties between the countries will suffer.

Trump’s protectionism might support his short-term economic and political goals, but in the long term, it will have the catastrophic results. To be fair, trade has a smaller share of the US GDP compared with what we see for other G10 economies. It means that while the US will suffer because of trade wars, other major economies will suffer more.

To sum up, while we don’t want to indulge in doom about the prospects of trade wars, all we can do is hope that decision makers will manage to keep the situation under control and turn away from this slippery slope.

Miton’s Anthony Rayner: Where Next For Markets?