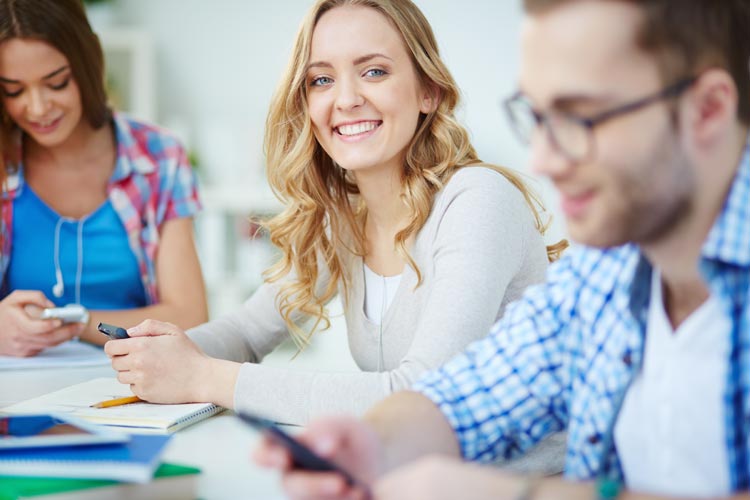 With divorce rates reaching peak season in January1, a new study2 by Investec Wealth & Investment reveals that one in three (30%) parents are unwilling to provide financial help or an inheritance to their married children, for fear that a permanent split will result in assets leaving the immediate family.

With the UK’s divorce rate remaining high3, 12% of parents said their children’s marriages had already broken down and a further 14% had little or no confidence they would last a lifetime.

In addition to the risk of divorce, the study shows that parents are often reluctant to pass down their assets because they question the financial competence of their children’s married partners; more than four in ten (42%) said they had “limited confidence” in the ability of their sons and daughters-in-law to manage financial affairs.

One in five (20%) parents are worried that an inheritance will be wasted by their children on unnecessary extravagances such as expensive holidays; 14% think it will reduce their children’s incentive to work hard and earn their own money; and 13% fear that too little will be left for grandchildren and further generations.

Investec Wealth & Investment has seen a rise in the number of clients enquiring about measures to mitigate the risk of assets leaving the family unit in the event that their children’s marriages fail to last.  Its research shows that one in six (17%) parents are favouring small financial gifts rather than a lump sum to help with day-to-day living, while 14% have decided to skip a generation and leave assets to their grandchildren. One in seven (13%) said they are considering a discretionary trust, which can be a useful means to protect family wealth from future divorce within a family.

Simon Bashorun, Financial Planning Team Leader, Investec Wealth & Investment, said: “In our experience parents may disapprove of their children’s choice of partner but can be reluctant to interfere in case they cause a family rift.  But with divorce rates as they are in the UK, we are seeing increasing numbers of parents looking to protect wealth from leaving the immediate family, particularly if they’re pessimistic about the state of their children’s marriages.  This often results in parents favouring small financial gifts over lump sums and in some cases setting up discretionary trusts.”

ENERGY PRICES ARE RISING: HOW IT HAPPENED, AND WHAT IT MEANS FOR GLOBAL INVESTORS

TOP THREE RISKS IN 2017 FOR INVESTORS: THE FED, ELECTIONS IN THE EU, OIL PRICE IMPACT