THE YEAR OF THE ALTCOIN 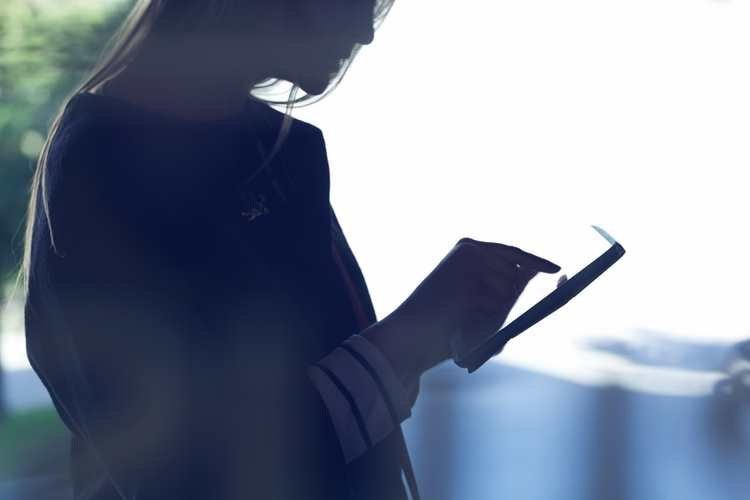 It’s no doubt that 2017 was a remarkable year for Bitcoin, with a single Bitcoin valued at almost $20, 000. That said, Bitcoin’s movements over the last year have certainly paved the way for up-and-coming altcoins.

Alternative coins refer to any other cryptocurrency that isn’t Bitcoin. Based on price growth and market cap, Fortune Jack analysed the top performing altcoins from 2017, to find out where these altcoins will be headed in 2018.

Seeing a massive 36 018% return in 2017, Ethereum is first on Fortune Jack’s list of altcoins to watch in 2018. In 2017, the coin overtook Bitcoin, which grew 9 162% compared to Bitcoin’s 1000%. Ethereum is a well-known contender to Bitcoin, not only for its leading growth over the last year, but also for its functionality built on a blockchain with several applications and for being a remarkable investment tool.

The second coin to watch in 2018 is the much talked about Ripple, which has a total market cap of more than $79 billion. The price of Ripple appeals to many, with one token costing as little as $2.05 at the time of writing, compared to $2,574.19 for Bitcoin Cash. Ripple has made remarkable progress in 2017, having the highest growth compared to all coins on this list – growing an unbelievable 36 018% last year. And in December, Ripple overtook Ethereum for the number two spot by market cap.

Launched in 2011 by a former Google engineer, Litecoin has been referred to as the silver to bitcoin’s gold, with a market cap of $13,161,359,753 and a total circulation of more than 54 million tokens. Popular for drastically reducing the time needed to confirm new transactions while insuring more inclusive use of the coin, this alternative to Bitcoin has a growing following of loyal supporters around the globe.

Having only been on the market since August 2017, and created as a result of a hard fork, Bitcoin Cash has earned the fourth spot on this list of coins to watch in 2018 – with an impressive total market cap of about $43 billion. Each coin costs around $2 574.19 and investors are looking forward to seeing this newer coin outperform some of the bigger altcoins on the market.

Having gained the nickname as ‘China’s Ethereum’, NEM is the currency popular for its POI (proof-of-importance) rather than a proof-of-work system. NEM grew 29 842% in 2017, three times the amount than Ethereum did, with a market cap of more than $12.5 billion.

Investing in Altcoins in 2018

With each coin offering something unique to the blockchain user, here’s a breakdown of what makes each coin a good investment this year:

If you’re looking to invest in one of the currencies on this list, market growth for altcoins in 2018 looks great. Bitcoin’s “dominance” factor is currently only 37.5% – 52.5% down from a year ago when it exceeded 90%.

Remember that no currency is protected from investors pulling out, laws changing, or the growing adoption of altcoins. At the time of writing, the crypto market was in the middle of a huge crash amid a major selloff. And even though most of those values have bounced back, the market is well known for its fluctuating nature, because, like any investment, values are subject to change based on uncontrollable and unpredictable factors.