The source of disruption 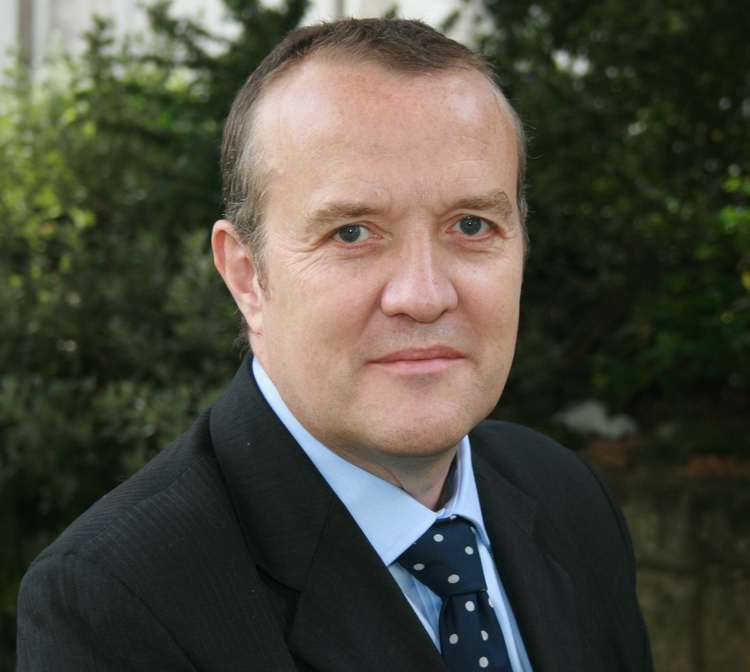 A colleague and I recently had a debate about who would win in the race to be the disruptors in the wealth management industry: the large players, the small boutiques or firms from outside the market.For some time now, commentators have anticipated a seismic shift in what has long been an ultra-conservative business, but as yet the tectonic plates are straining but not moving. One reason for this inertia is that there are currently substantial barriers to entry in the wealth management industry, so the advantage to the incumbents is considerable. The costs and challenges associated with regulation and pressure on fees are reducing profitability and making market entry a less attractive option compared to many other trades. For a firm with no experience in wealth management, it is a difficult industry to break into.

The bigger, more established firms generally have the global reach, the investment power, the strong brand and the experience, so should be well placed to lead change and disruption in the industry. On the other hand, the small boutique firms should have the agility and more freedom from the shackles of legacy systems with which to innovate; but do they have the resources and the tenacity to see through substantive change?

I believe that disruption will come in potentially one of two ways. Real disruption will come when large, global wealth managers introduce new operating or business models that fundamentally change how the industry works. We have already seen examples of this approach, with firms like Vanguard changing their pricing model and using their scale to drive down the cost of investment, making it very hard for other firms to compete in the passive sector.

The way the asset management industry has evolved, firms either have to be a specialist or have scale.If a firm is in the middle ground it is pretty difficult to compete and there is really only room for a relatively small number of firms.This is why we are seeing such strong M&A activity in this middle area, as there as too many firms offering broadly similar services. In the wealth space this polarization is even more profound, with a plethora of sub-scale local providers that are either going to have to specialize and innovate, or scale up very quickly. I anticipate even greater M&A activity in wealth as a consequence.

At the smaller end of the market, disruption will come through how wealth managers service clients, through the increased use of robotics and other technologies to enhance the customer experience, or via specialist products to address niche markets.

The long established wealth managers in the middle ground have the added challenge that, as well as having to evolve and adapt, a large number of them have incumbent legacy technology issues that they haven’t addressed in years. This is less of an issue for the smaller players, since many of them have not been around long enough to be encumbered by old technology, and also it is clearly easier for them to replace systems than for a mid-sized wealth manager, which is handling more data and probably more asset classes.

The real challenge and one of the biggest threats for wealth managers needing to evolve is culture. A lot of the well-established firms been built upon brand, reputation and networking. Looking after your customer in an innovative manner for the 21st century has not been at the forefront of thinking for these businesses and the resultant culture is generally resistant to change. The real innovators are focusing on the customer experience, giving the customer what they want, in the format they want and when they want it. Robotics offers wealth managers the opportunity to deliver low cost products to the market, but the real opportunity is seamlessly blending this service with advisory consulting.

The large incumbents have the advantage of avoiding the high costs of entry and they already have an established brand. The disadvantage they have is a very conservative culture and generally poor technology infrastructures. Successful wealth managers of the future will see technology as a critical part of their operation.

My view is that the disruption is more likely to emerge from the ranks of the smaller players. Despite their lack of resource and market power, I see their potential as innovators positioning them to lead the charge. The large incumbents have been around long enough to make their mark, yet their size and lack of agility has hampered them to date.

One thing is for sure: the need for change in wealth management is undeniable and the plates will buckle sooner rather than later.

The importance of a legal due diligence report