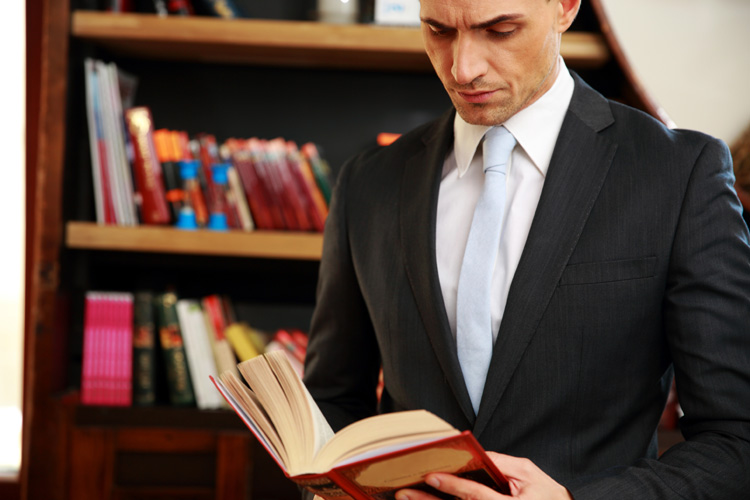 Oregon enacted what may be the country’s most onerous pay equity law. On June 1st, Oregon’s Governor signed House Bill 2005, also called the Oregon Equal Pay Act of 2017, which not only includes a prior salary ban but also expands pay equity protections to more protected classes.

The Oregon law forbids paying wages in a manner that discriminates against a member of a protected class. This includes paying wages or other compensation “to any employee at a rate greater than which the employer pays wages or other compensation to employees of a protected class for work of comparable character,” unless the difference is: (1) based on a bona fide factor; (2) related to the position in question; and (3) based on the specifically enumerated factors outlined in the law, which are:

(a) A seniority system;

(c) A system that measures earnings by quantity or quality of production, including piece-rate work;

(e) Travel, if travel is necessary and regular for the employee;

There are several things that make the Oregon law unique. First, the law has a very expansive definition of “protected class.” The Oregon law prohibits pay discrimination based not only on gender, race, national origin or color but also on religion, sexual orientation, marital status, veteran status, disability or age. The impact of this expansion, especially were it to expand to other jurisdictions, cannot be overstated.

Second, the law gives employers who conduct a pay equity analysis a limited safe harbor. This safe harbor only limits damages but is not a complete defense to a violation under the Act. Under the law, if there is a pay discrimination complaint, the employer may file a motion to disallow an award of compensatory and punitive damages. This will be granted if the employer demonstrates, by a preponderance of the evidence, that it completed a pay equity analysis for the relevant protected class, that was reasonable in detail and in scope in light of the size of the employer, that eliminated the wage differentials for the plaintiff. The employer must also demonstrate that it has made reasonable and substantial progress toward eliminating wage differentials for the protected class asserted by the plaintiff. The court may still award back pay for the two-year period immediately preceding the filing of the action and may allow the prevailing plaintiff costs and reasonable attorney fees.

There is also a posting requirement. The Oregon Bureau of Labor and Industries will provide a template that meets the required notice provisions. The template is not yet available.

Most of the changes, including the discrimination provisions of the law and the posting requirements, become effective on January 1, 2019. The salary history ban will go into effect 91 days after the Oregon legislature adjourns for this session, which is expected to be later this month, putting the effective date in late September 2017. However, a private right of action for violations of the salary history ban do not go into effect until January 1, 2024.

In April of this year, San Francisco Board of Supervisors introduced a “Parity in Pay Ordinance,” which would prohibit San Francisco employers from inquiring about job applicant’s salary history during the application process. Yesterday, Supervisor Farrell was expected to present the proposed ordinance to San Francisco’s Government Audit and Oversight Committee. Seyfarth attorneys attended the Committee hearing. During the hearing, Supervisor Farrell announced that the ordinance is still on track but is being further revised to expand the definition of “employer” to include employers located outside the geographic boundaries of San Francisco who have contractual ties to San Francisco. A legislative aide confirmed that the expansion is likely to include employers at San Francisco International Airport, which is technically outside the city and county limits.

Dr. Emily Murase, Director of the San Francisco Department on the Status of Women, spoke on behalf of the ordinance at the Committee hearing, reiterating gender and racial pay disparity statistics.  While three additional individuals also voiced their approval during the public comment portion, no one spoke in opposition to the ordinance.

The presentation of a revised version is anticipated during the Committee’s next hearing, later this month. Once through the Committee, the ordinance will be called to a vote. We will continue to provide updates as the legislative process unfolds.

THE £2 BILLION WASTED BY UK MOTORISTS ON SERVICING